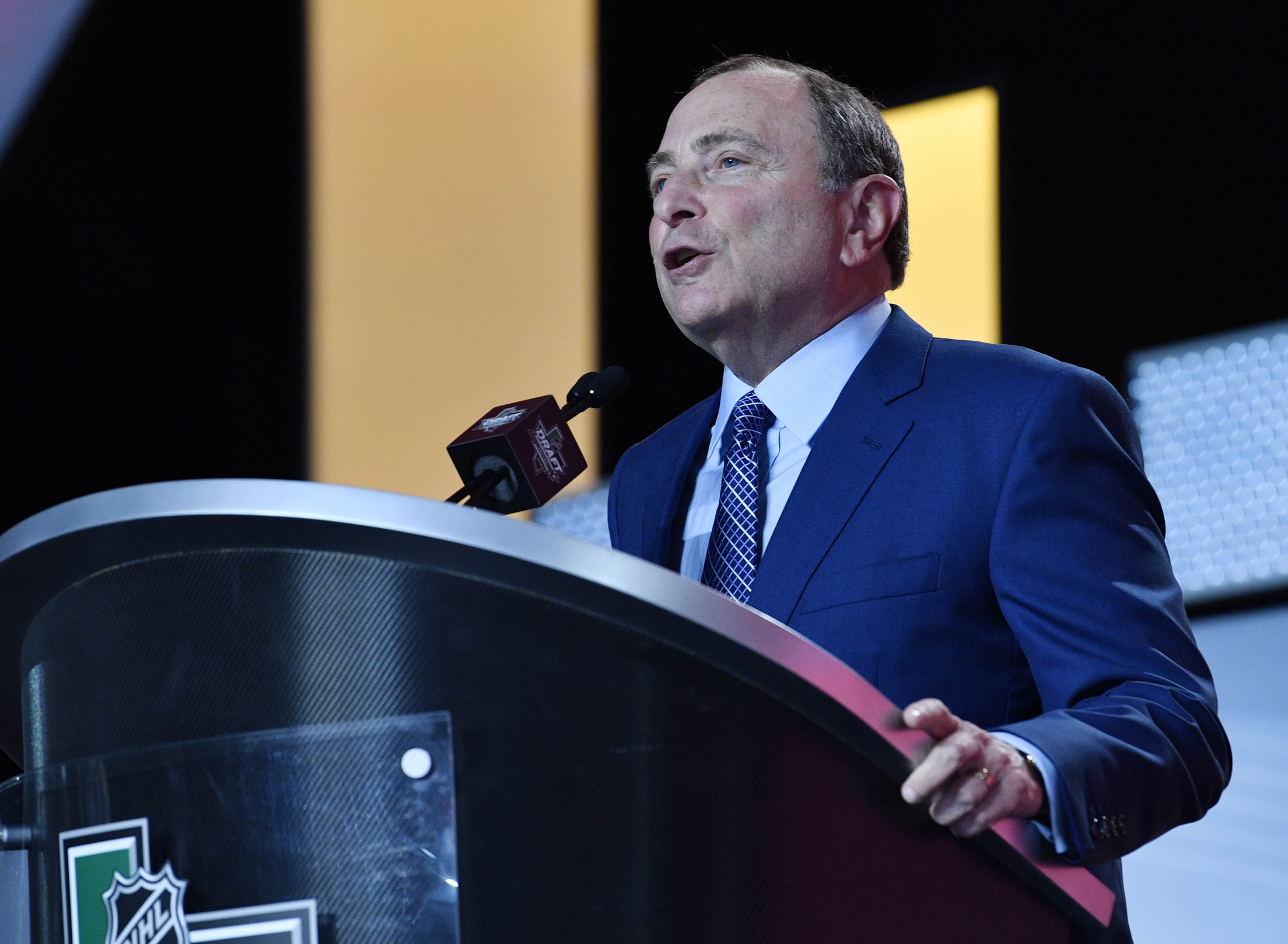 The St. Louis Blues were recognized as an outstanding location to host a major NHL event after an extremely successful 2017 Winter Classic. The Blues have bid for the 2020 or the 2021 All-Star Game, but the league appears to be looking in a different direction for 2020.

Gary Bettman, NHL commissioner, spoke with STLToday about St. Louis’ chances of hosting a future All-Star Game. His answer wasn’t dismissive, but it was incredibly vague.

“At some point, we could and should and would host an All-Star Game here. I just don’t have a date or a time frame based on other commitments.

I wouldn’t anticipate an All-Star Game here next year.

I know there’s interest and we’ll figure out at some point how to deal with that interest. We have a number of commitments that we haven’t announced yet … but I can see bringing another major event here.”

In other words, St. Louis is still an option for a future NHL event, but the city isn’t in the league’s immediate future plans. That’s a bit disappointing as Bettman, and other league officials, had sounded very interesting in bringing another large event to the St. Louis area. It may still happen, but now we know it won’t be any earlier than 2021, assuming all goes perfectly to plan.

In other words, don’t get your hopes up until something is formally announced. The NHL always praises whatever city is hosting a major league event, and the praise for St. Louis was no different. The city and the Blues did an outstanding job with the Winter Classic, showing they deserve another large event like an All-Star Game in the future. Still, the league has its priorities as they try to grow the game in new locations. With talks heating up about a future franchise in Seattle, it’s possible the NHL has its hands full and will fall back on a more “traditional” host for the immediate future.