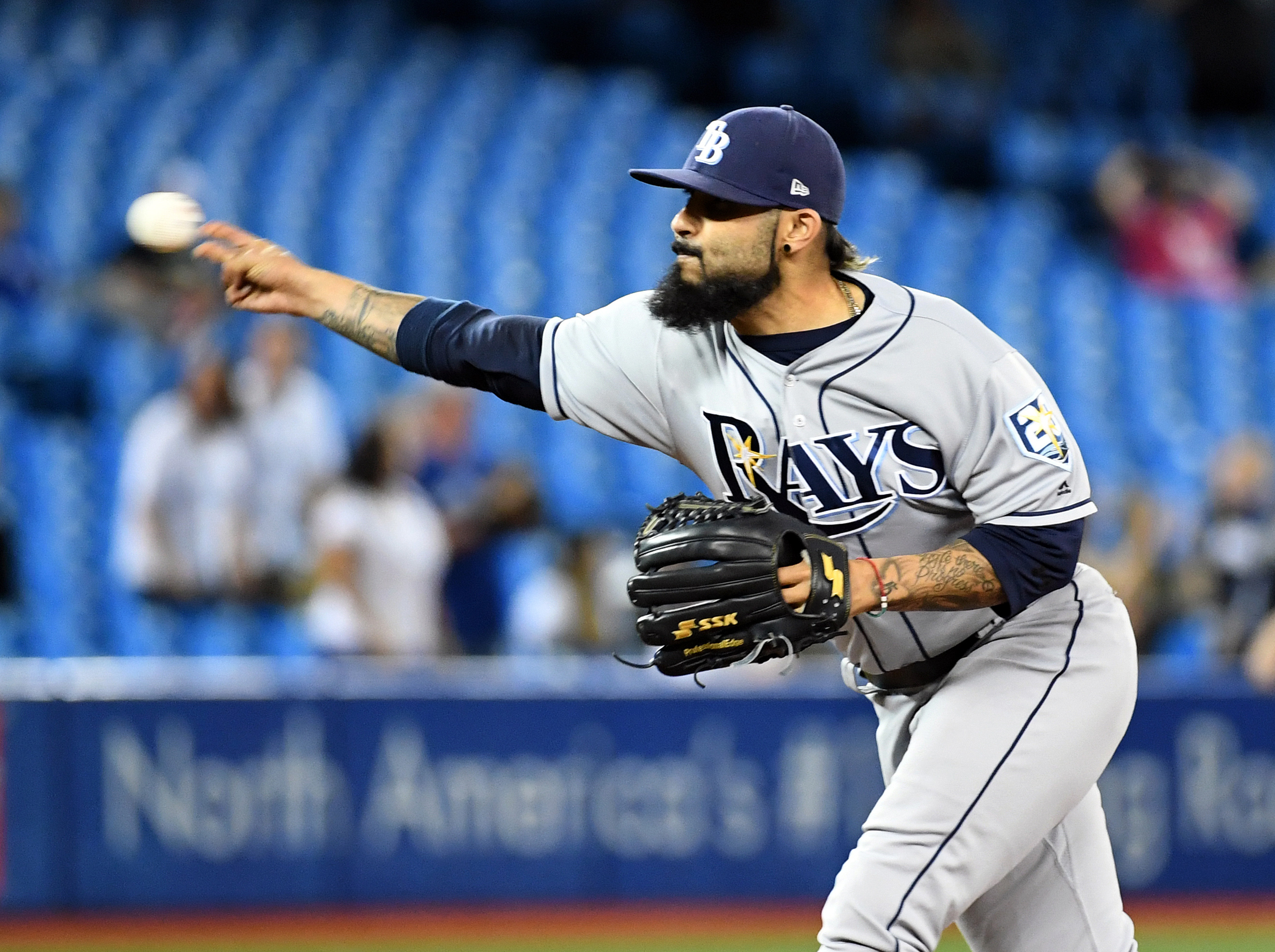 The 2018 Pittsburgh Pirates season has been over for a little less than a week, but it’s never too early to think about 2019.  One question will be about how the club will go about replacing one of their go to relievers.

Edgar Santana had Tommy John surgery in September and it ended his season in which he posted a 3.26 ERA in 69 games.  A fine rookie season but he’ll now be out until 2020 and he’ll be 28 years-old and the future becomes more muggy than it was entering the year.

Earlier this week, I looked at how Trevor Rosenthal would be one potential option in which the Pirates could replace the right-handed in 2019.  Rosenthal, coming off Tommy John surgery himself, has been an effective reliever with high strikeout rates in his career.  Adding him in free agency would certainly strengthen an already strong backend and provide three traditional closers.  That’s what the New York Yankees presently have in Britton, Chapman, and Roberston.

Baseball has transitioned into more of a bullpen game than a starter goes seven or eight, so creating a bullpen with depth (multiple backend guys) is important.  Kyle Crick, Keone Kela, and Felipe Vazquez represent three key guys and Richard Rodriguez posted a strikeout rate of 30.1 percent.  There’s the beginnings of a similar bullpen to the Yankees.

But with Santana out, the Pirates have a hole to fill.  If they miss out on Rosenthal there are still other options who could fit.  While pitchers such as Craig Kimbrel and Zach Britton, two established names and closer types, would be the best options, they’ll command more than what the Pirates have shown they’re comfortable with.

Others such as Adam Ottovino (will 33 years of age, had Tommy John in 2015) and David Robertson (will be 34) represent much more reasonable priced power arms, they’ll too likely not fit with what the Pirates are comfortable with.

Like usual, it’ll have to come from either within or a player who won’t earn a high rate on the open market.  Starting next week, I’ll be reviewing performances of prospects and there’ll be some players who could fill a bullpen slot, adding a free agent is likely the best option to fill the void.

The one free agent, outside of Rosenthal, that should be intriguing is Sergio Romo.  Where Rosenthal would slide into the seventh or eighth and pair with Kela to play matchups to get to Vazquez, Romo would bump Rodriguez up.  After posting a 2.64 ERA in 2016, Romo has followed that with ERA’s of 3.56 and 4.14.  He was also a key in the Rays use of an “opener.”

Getting Romo out of the AL East (sans Baltimore) should help in regards to efficiency and runs allowed.  The strikeout rate for his career is 28 percent, but the last two years has been around 26 percent.  While the strikeout rate has decreased, it’s still seven percentage points higher than Santana’s was.

Romo doesn’t have to be a backend piece with Kela and Vazquez, the Pirates should let Crick and Rodriguez factor into that, but Romo does have value.  But there could be more to Romo than the ERA and strikeout rate.  His deserved run average (DRA) was 2.80 this year, 2.99 in 2017, and 2.34 in 2016.

So while the ERA indicated Romo is getting worse than before, his metrics remain solid and the strikeouts are still at an above average rate (for reference Crick struck out around 25 percent of batters).

While Rosenthal could be one option, and the one this author would prefer, Romo would still be an excellent move.  It wouldn’t be the move, but a nice little wrinkle to have in creating good arms in the bullpen,