Season Predictions Day 1: What will the Celtics final record be? 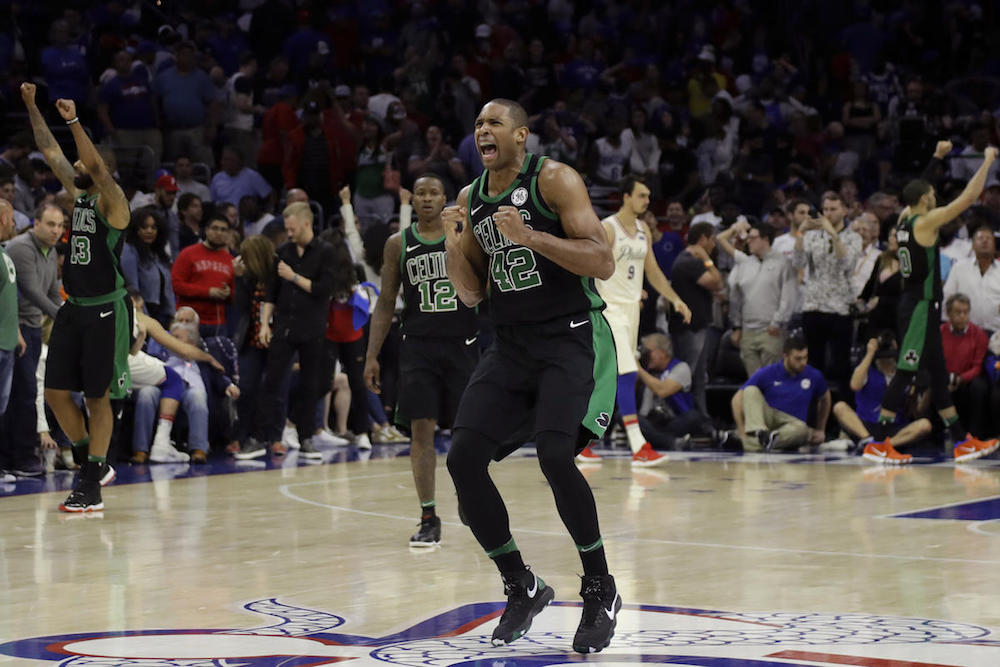 Season Predictions Day 1: What will the Celtics final record be?

In anticipation of opening night against Philly, the Red’s Army staff writers will make their predictions for how the 18-19 season will transpire. We’ll kick things off with win/loss predictions for the regular season. Last year’s Celtics went 55-27. Vegas thinks this year’s squad will win at least 59 games. What does the Red’s Army crew think?

Ben Mark: 61-21
There is too much depth on this roster and not enough depth of talent in the conference for the Cs to fall short of 60 wins. I do think it’ll take time for Boston to get rolling, though. Fitting the pieces together, a couple of tough October match-ups (Philly, Toronto, OKC and Milwaukee on the docket) and a rare November west coast roadie mean I wouldn’t be surprised if the Cs are like 9-7 through mid-November. That would mean they go 52-14 to end the season, according to my projection, but once they get rolling, watch out. A few 10-plus game winning streaks against mediocre opponents and a bunch of tanking teams in the spring and the Cs should sport their best record since the 2008-2009 squad went 62-20.

John Karalis: 60-22
Even after some hiccups in the preseason, I think the Celtics will have enough firepower to get through the East pretty easily. I don’t think Brad Stevens is going to allow a full season of this team believing its own hype, so I trust that they’ll get a more free flowing offense going at some point. The East also isn’t great, so they’ll get fat on the lesser competition even if they are slow to get on the same page.

Mike Dynon: 60-22
The last three seasons, they’ve won 48, 53 and 55 games, and the current roster is the best yet. With Kyrie and Gordon back, and if everyone remains healthy, 60 wins is a logical and reasonable expectation this time.

Liam Green: 62-20
Kyrie, GH, Al, Jayson and Jaylen are probably the best East lineup, plus depth bench, Brad and the weak east I’d be surprised if they won any less than 58.

Chuck M.: 66-16
This roster is loaded with talent on both sides of the ball. And they’re led by a mild-mannered genius and the ballsiest GM on the Western hemisphere. PS: This is my conservative prediction.