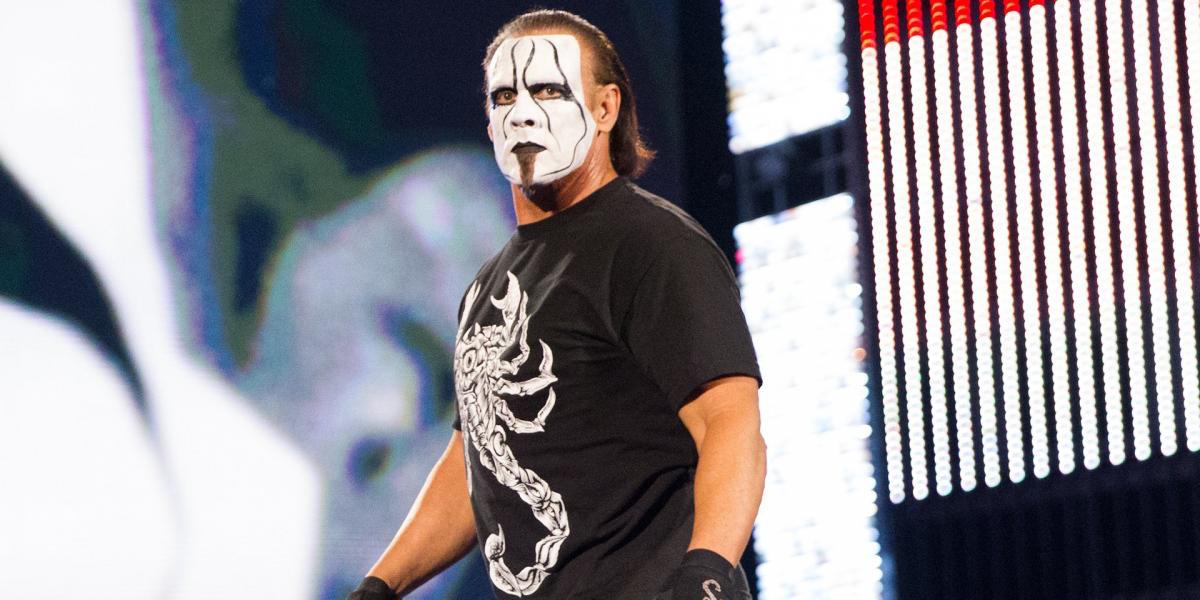 New York City is amidst the annual, epic New York Comic Con running until October 7th at the Jacob Javits Center in Manhattan, and WWE stars have taken over the convention with appearances in two locations.

On the main floor, Headlocked Comics has a booth featuring the works of Jerry Lawler, as well as appearances by Lawer himself, and fellow WWE Hall of Famers Trish Stratus and Lita. Christian will also be appearing at the booth this weekend.

#WWE Hall of Famer Jerry Lawler appears at the @HeadlockedComic booth at the #NYCC! pic.twitter.com/VNBt3gH5il

Also at the convention, GLAAD has sponsored a room featuring WWE stars Paige, Mandy Rose and Sonya Deville, formerly known as Absolution in WWE, as well as Finn Balor and Cathy Kelley.

WWE certainly knows how to make its presence felt at any event attended by its Superstars, as the line to meet and greet Absolution was one of the longest lines at the entire convention, which spans four floors and features hundreds of booths dedicated to the gaming, film, TV and comic book worlds. Despite the long line for the WWE stars, they greeted all the guests with amazing enthusiasm, and had a really entertaining moment with a small child who offered his best WWE star impersonations.

I was on-hand for the event today representing The Voice of Wrestling show on FITE TV, and you can check out more photos and videos featuring the stars below.

Live at the @HeadlockedComic booth at the #NYCC featuring #WWE Hall of Famer Sting! pic.twitter.com/zWKtIHebg2

Below is the rest of the WWE star schedule for this weekend, with the entire Comic Con wrapping up this Sunday, and be sure to catch The Voice of Wrestling, hosted by myself and Chris Cash, every Wednesday at 5pm EST on FITE TV.