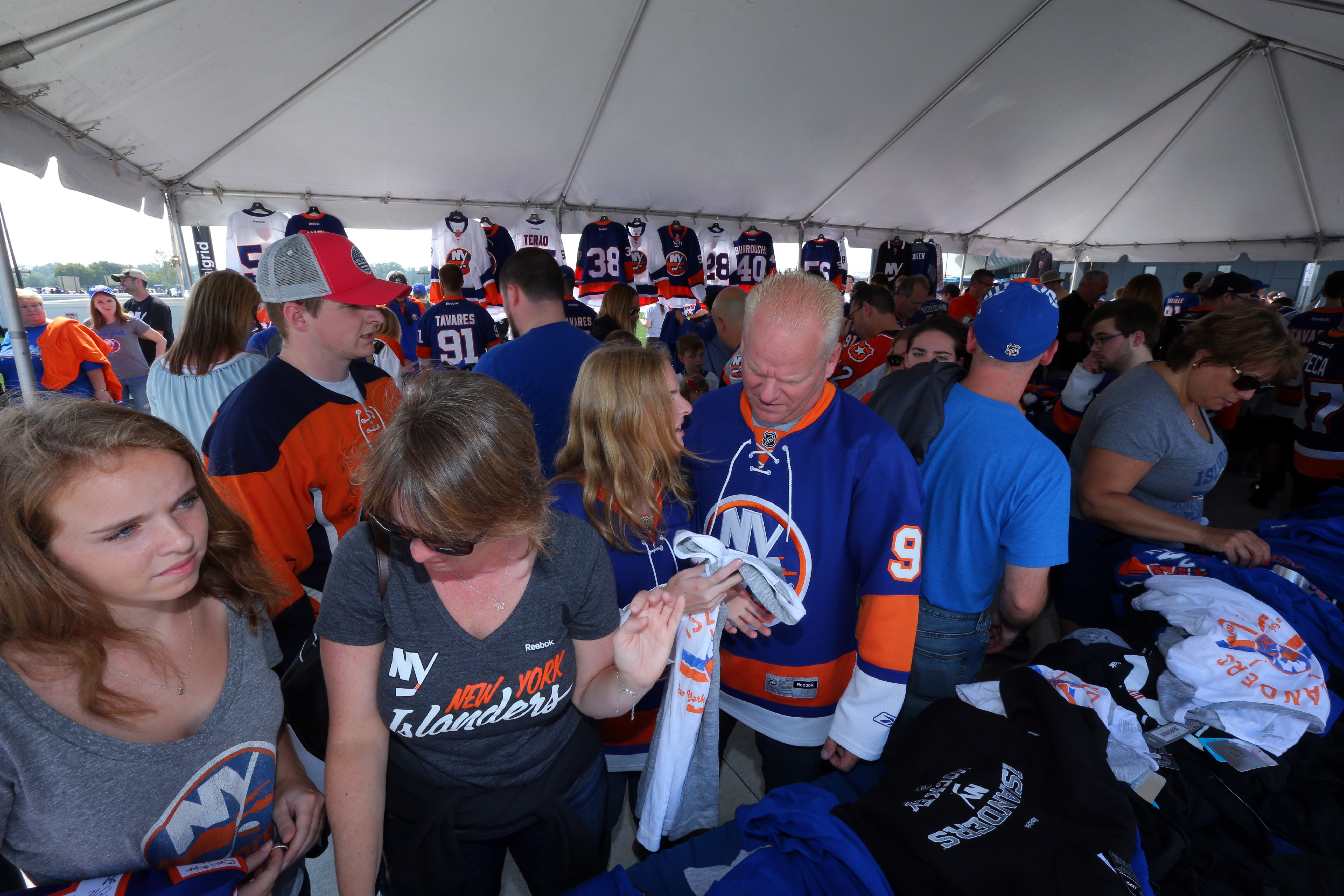 The changes continue on Long Island

Pittsburgh Penguins chief operating officer Travis Williams is leaving the steel city to take a larger role with the Islanders, according to a report from the Pittsburgh Post-Gazette. Williams would run the business side of the team’s operation with Lou Lamoriello focussing on the hockey operations, according to the report.

Williams has run day-to-day business and arena operations for the Penguins for the last decade. He played a big role in the development of PPG Paints Arena as well as the Penguins practice facility,  UPMC Lemieux Sports Complex.

The Islanders have yet to make any formal announcement of his hiring.

The hiring of Williams would be a keen fit for both parties as the Islanders maneuver the political minefield of a process to get shovels into the ground for their planned arena at Belmont Park. It also comes as the Islanders begin to take back control of their business operations from the Barclays Center.