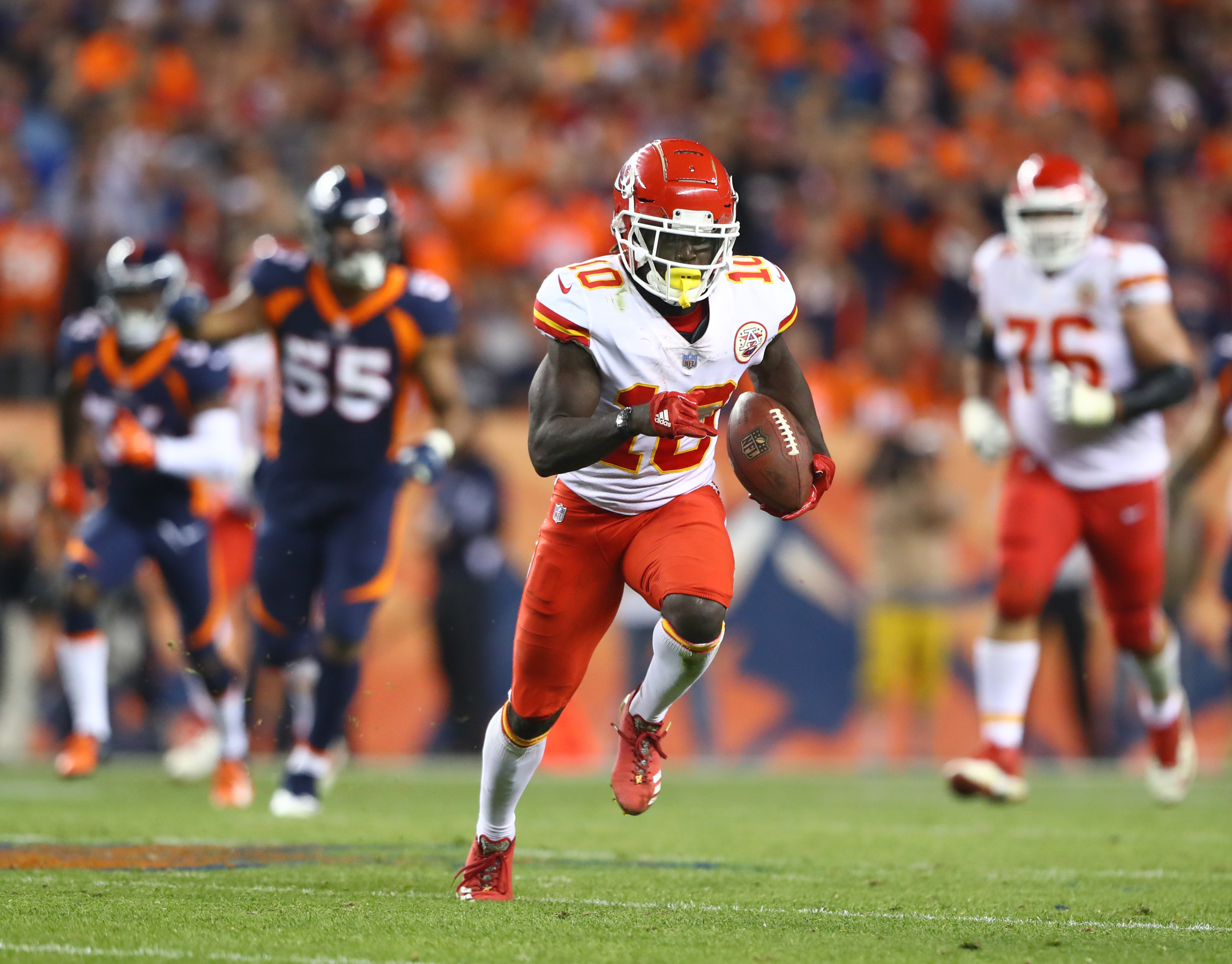 One of the better matchups this weekend wasn’t exactly a ‘team’ matchup. Sure, the Chiefs versus the Jaguars should be an intriguing game as a whole, but what we were all truly looking forward to was Chiefs’ wide receiver Tyreek Hill, versus Jaguars cornerback, Jalen Ramsey.

The two superstars were jawing at each other through interviews all week. Hill, being one of the NFL’s biggest deep threats couldn’t wait to turn the jets on against one of the league’s best corners. Not to mention, Ramsey is also one of the NFL’s most outspoken players.

Apparently, Ramsey can get into his opponents head. Well, Hill was trying to make it a situation where two can play that game leading up to Sunday. It all started when Hill responded to a question regarding Ramsey by saying “He’s alright, I guess” and everybody couldn’t wait to hear Ramsey’s reaction.

Lousy weather calls for a lousy game. Unless you like plenty of slipping and sliding and tons of mistakes being made, then this game won’t be as entertaining as we initially thought.

Arrowhead Stadium had to delay opening the gates for fans to get in on Sunday morning. Heck, players couldn’t even take the field for warmups as there was practically a monsoon going on outside. Now, we have to expect that the Tyreek Hill and Jalen Ramsey matchup will be sure to disappoint this afternoon.

I can’t say the game will be bad as a whole, but it’s unfortunate that the weather will be like this. As of right now, the Chiefs allowed fans into the stadium as the weather calmed down but there are reports that it can get slightly worse as the game progresses. So for anybody who was looking forward to the smack-talking matchup, prepare to be disappointed. The weather is going to be terrible, unfortunately.