George Springer's power has returned for another playoff run 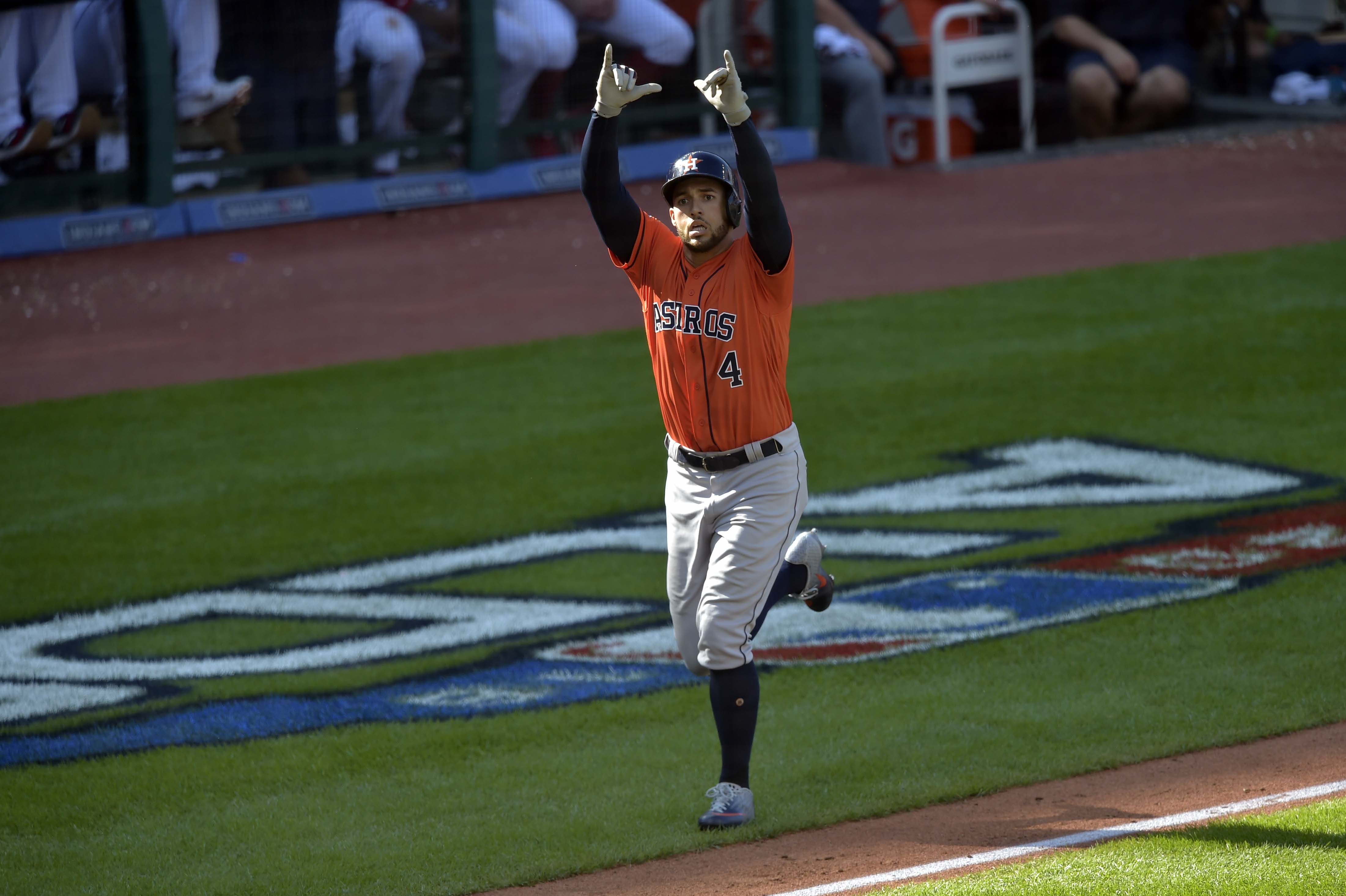 George Springer's power has returned for another playoff run

Everything is clicking right now for the Houston Astros.

The 103-win squad entered what many thought would be a hard-fought ALDS with the Cleveland Indians, but they officially put that notion to rest by completing a three-game sweep on Monday. They’re now the first reigning champions to return to the ALCS the following year since the New York Yankees did it in 2010.

And wouldn’t you know it, outfielder George Springer has seemingly found his power stroke again just in time for another deep run into October.

It’s only been three games, but he’s already the proud owner of a healthy 1.500 OPS off the strength of six hits, three of which have left the yard. There’s still plenty of postseason baseball left for him to play this year — and in the future, one would presume — but he’s already the franchise leader in playoff dingers.

George Springer posted the 4th multi-HR game in @astros history Monday. He now has 10 in his playoff career, the most in franchise history. Correa also hit his 8th, which is tied for 2nd most. pic.twitter.com/RTfllGip8O

With Carlos Correa and Jose Altuve hot on his tail, though, it’s not like he has an opportunity to take a breath. Most of Springer’s damage when it comes to the long ball has happened in a short period of time. Monday’s multi-homer performance now gives him seven in his last seven postseason contests, which puts him in exclusive company.

With 2 home runs today, George Springer of the @astros now has 7 home runs in his last 7 postseason games.

That ties the most in a 7-game postseason span all-time. The others with 7: Lou Gehrig, Reggie Jackson and Carlos Beltran.#NeverSettle

The Astros’ lineup is deep and formidable, but it’s that much more intimidating when Springer is setting the tone at the top of the order. And when you throw in a filthy pitching staff to boot, they appear to be in a tremendous position to win their second consecutive American League pennant.

Springer is just hoping his experience this time around is better than what it was against the Yankees last year. In 26 at-bats, he mustered just a .115/.233/.115 triple slash with no RBI and one run scored.