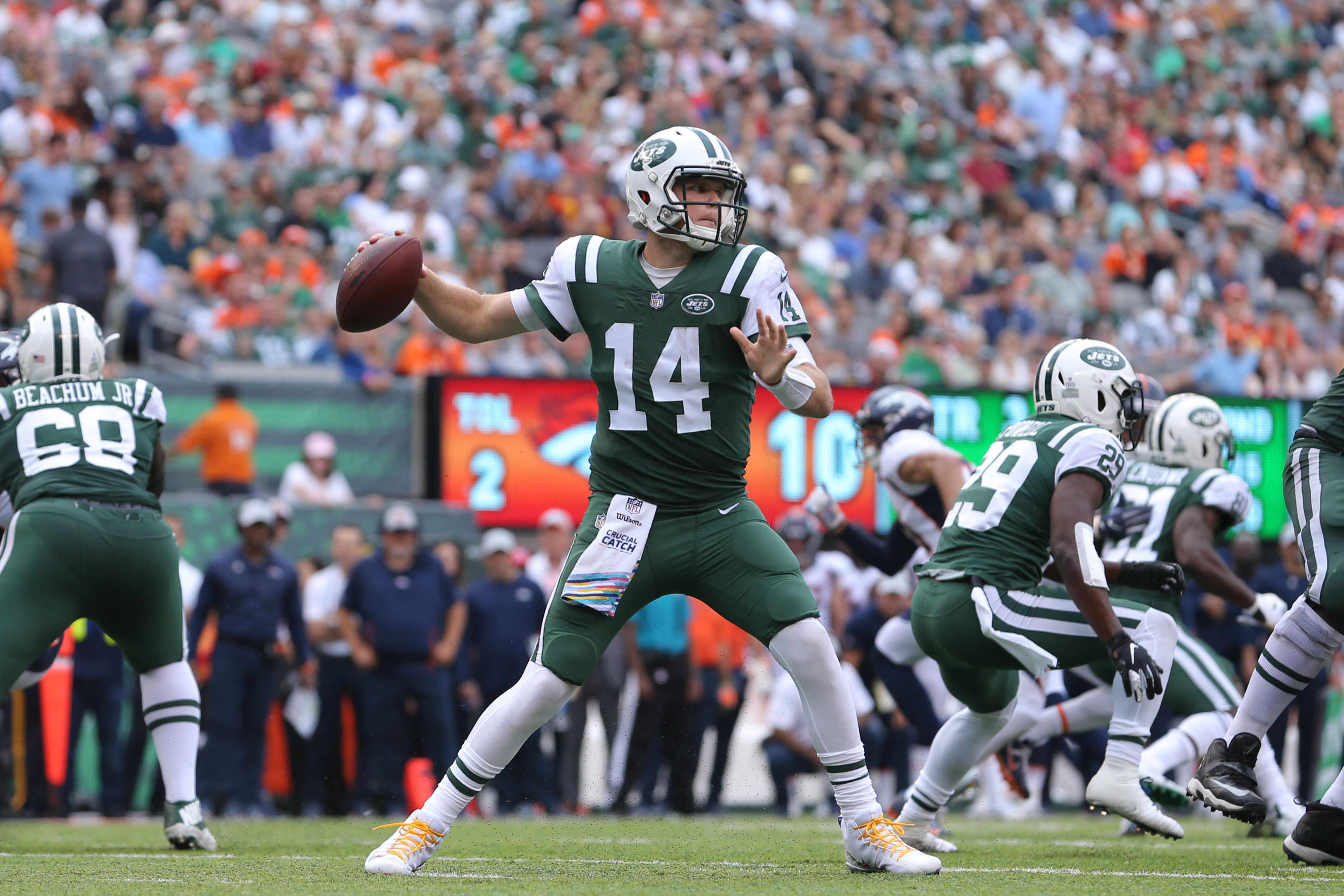 Once again, Josh Rosen had a pretty average week during the second start of his young career. The kid shows promise, for sure. But we have to acknowledge the fact that the weapons around him are not exactly ideal in this situation.

The Arizona Cardinals are a team that’s bound to struggle more often than not. They capped off Sunday with a nice 28-18 win, but let’s not sit here and pretend that the San Francisco 49ers are fierce competitors. There were some excellent moments and some bad, but Rosen didn’t look that impressive in this win.

He completed only 10 of his 25 attempted passes for 170-yards. While he did find the endzone once, his 40-percent completion percentage is not very satisfying. Rosen has potential for sure, but the situation in Arizona is not very favorable right now for a young quarterback. So, we’ll have to keep Rosen where he’s been at for now.