Soccer is the most popular sport in England and is considered by many to be the country’s national sport and the place in which the beautiful game was invented.

With the game being so popular here, it should come as no surprise that the country is home to some of the most impressive and well-attended soccer stadiums in the world.

If you are planning to immerse yourself in the love of the game, where better to start than a tour of some of England’s most iconic stadia?

Here are 5 of the most impressive soccer venues that England has to offer:

Home of the England national team, Wembley is perhaps one of the most famous and iconic sports arenas in the world. As the UK’s largest sports and music venue with a capacity of over 90,000, its not just great games that take place here. Wembley regularly hosts rock legends and global superstars, as well as other sell-out sporting events.

The home of the England national team

Originally constructed in 1923 as part of the British Empire Exhibition, the stadium was completely rebuilt in 2007. More recently, as well as being the home of the England national team, Wembley has also hosted Tottenham Hotspur’s home games and several American football matches.

Just a short distance from Manchester city center, Old Trafford is perhaps one of the most iconic soccer club stadiums in the whole world. With a capacity of over 75,000 it is the second largest stadium in the UK, and home to the world’s most valuable soccer club, Manchester United.

It’s not just the chance to see one of the biggest teams in the world play that draws visitors to Old Trafford. The stadium is also home to a large museum that pays homage to the success of the Red Devils. The venue has been the subject of a wide range of renovations and expansions over the years and is now one of the most modern stadiums in the world.

It joins Wembley in being one of only two stadia in England to have been awarded the prestigious UEFA five-star ranking.

Anfield is the home of Liverpool Football Club and with a capacity of over 55,000 people, it is the sixth largest ground in the country. During the 1970s and 1980s, Liverpool experienced over a decade of domestic and European success, which established them firmly as one of the most well known sports teams globally.

In recent years, Liverpool have not quite enjoyed the same level of success but following a period of steady investment in the team and facilities, it looks like the good times could soon return to Anfield. In this current season, they are one of the favorites to win the Premier League and become champions of England once again, something they have not achieved since the 1989/90 campaign.

The fans of Liverpool are fiercely loyal to their team, and the stadium is very much part of the fabric of the city.

Home to Newcastle United, St James’ Park is an iconic landmark situated at the heart of the city center. Quite often, soccer stadiums in England are located outside the main center of the city which makes a visit to St James’ Park a somewhat unique experience.

The stadium has the capacity to hold over 52,000 fans, and whilst being only the seventh biggest stadium in the UK, it is one of the oldest association football grounds in the country. The site has been home to dedicated players and supporters from the area since as far back as 1880.  The city center location initially made expansion difficult, but over the years it has been cleverly redesigned to accommodate the ever-growing army of fans.

Newcastle has not enjoyed much success on the pitch for quite some time, but it has one of the most loyal fan bases in the country and also great support from overseas. Outside of match days, visitors can participate in organized trips around the ground.

It’s also possible to take a rooftop tour of the stadium, an activity which features as one of the ‘top ten cultural attractions’ in this guide to Newcastle by Last Night of Freedom.

Home to Arsenal football club, the Emirates has a capacity of nearly 60,000, making it currently the third largest soccer stadium in England. Completed in 2006, it is one of the most modern dedicated football venues in the country and was built to replace the former Highbury football ground in Holloway, North London.

Match day inside the Emirates stadium

The unusual design of the new stadium was carefully crafted to retain some elements of the former Highbury site, including the use of marble similar to what decorated the original art-deco façade in the East Stand and a replica of the Clock Stand.

The Emirates is one of the most visited clubs in the country, and football fans can explore the onsite museum, learn about Arsenal’s rich history and even get a sneak peak of the changing rooms. 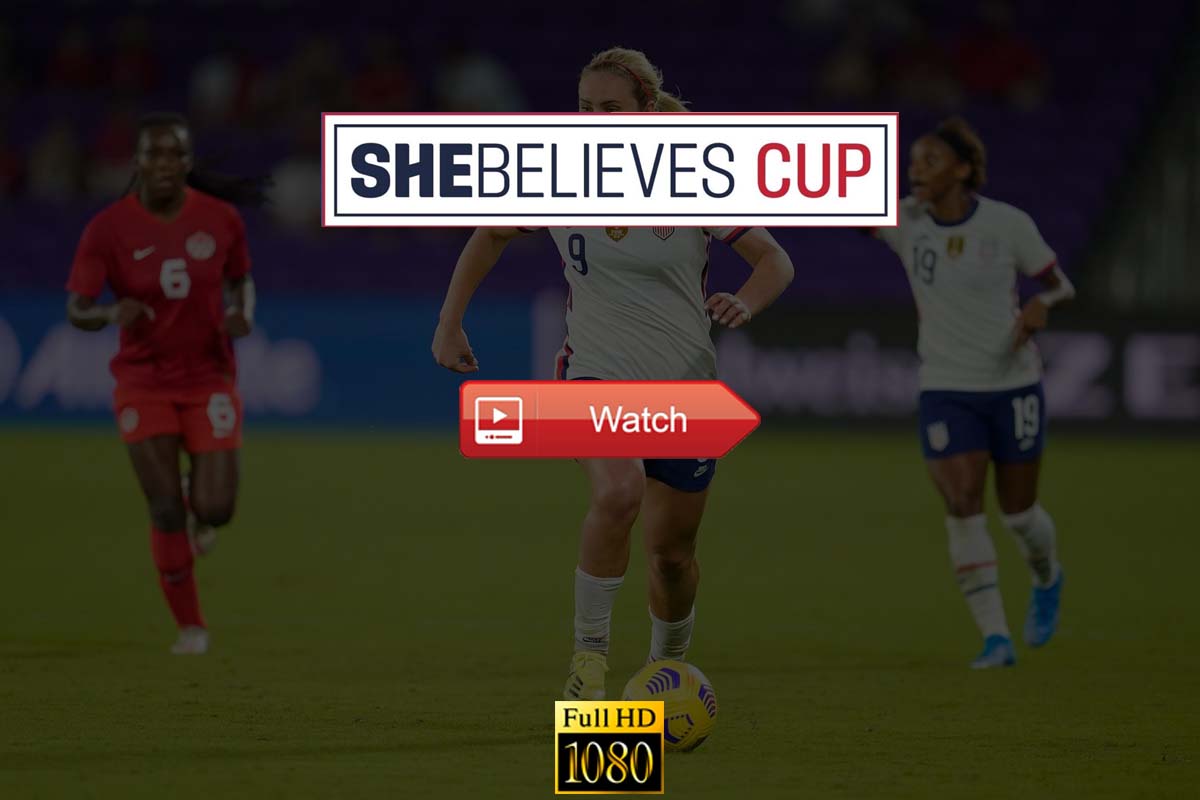