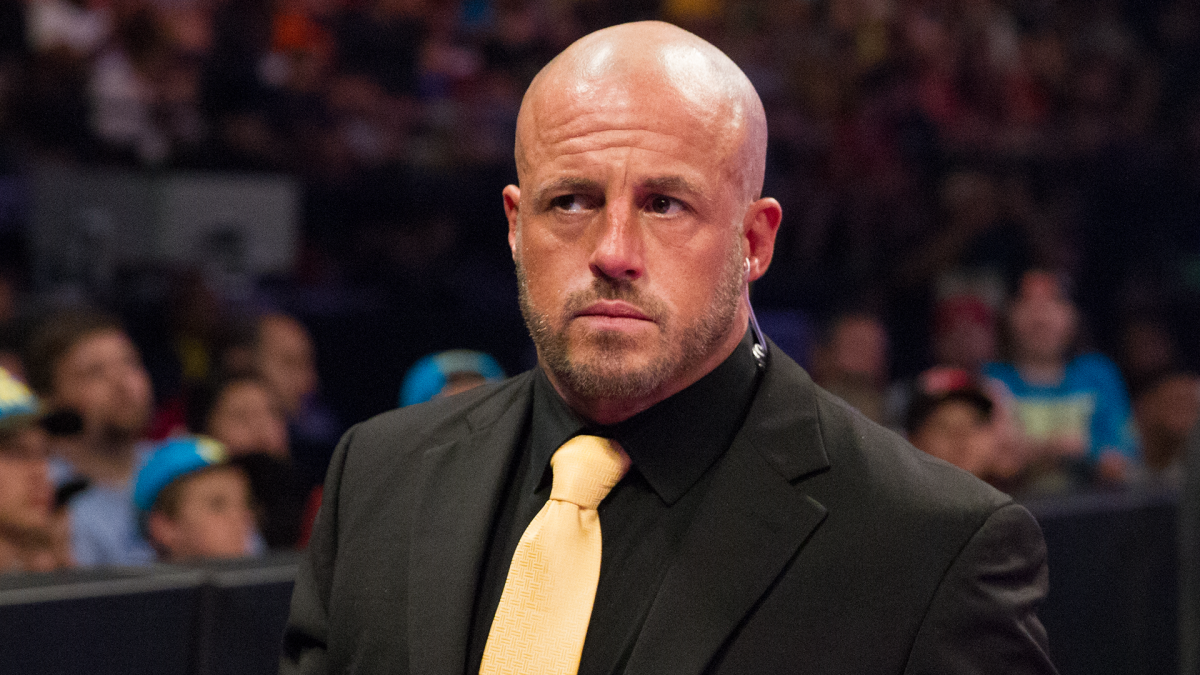 Pro wrestlers must deal with a variety of issues, from injuries to time away from home, to living their lives in the public eye. For many, the latter can indeed be a struggle at times. One wrong move and a talent ends up in the headlines.

This is currently true for former WWE Superstar and producer Joey Mercury. PWInsider is reporting that Mercury, real name Adam Birch, is set to appear in a Florida court on October 10. The appearance is for an arrest in September, when he was taken in on a warrant issued in Orange County.

The arrest happened in Illinois after Birch was found sleeping in his car outside of The Marriott hotel. It’s unknown what Birch said to officers on the scene but he was not charged for the incident However, Schaumburg Police did eventually arrest Birch because of the warrant. The charges include fraudulent use of a credit card and identity theft, among others.

Melina Responds To Past Controversial Comments Made By Steve Austin, Reacts To Teased Evolution Match

Birch has responded to the charges through his attorney, who claims that the star was out of the country when the incidents allegedly took place. Birch’s attorney says that the former WWE tag team champion is not guilty and wants a trial by jury.

While working as Joey Mercury in WWE, Birch was one half of the successful MNM tag team with John Morrison and Melina. MNM had three runs with the tag team championships before the duo split up in 2007. Mercury also briefly worked with CM Punk’s Straight Edge Society before transitioning to a role as producer behind the scenes in 2014.

Mercury famously worked with Jamie Noble as J&J Security in 2014, where the two men worked on the air as corporate flunkies for The Authority. Mercury left WWE in 2017 and began working for Ring of Honor in May of 2018.

It’s unknown if Mercury will be granted his trial by jury or when that trial could potentially begin.