Your Morning Dump... Where Al Horford's best days are still ahead of him 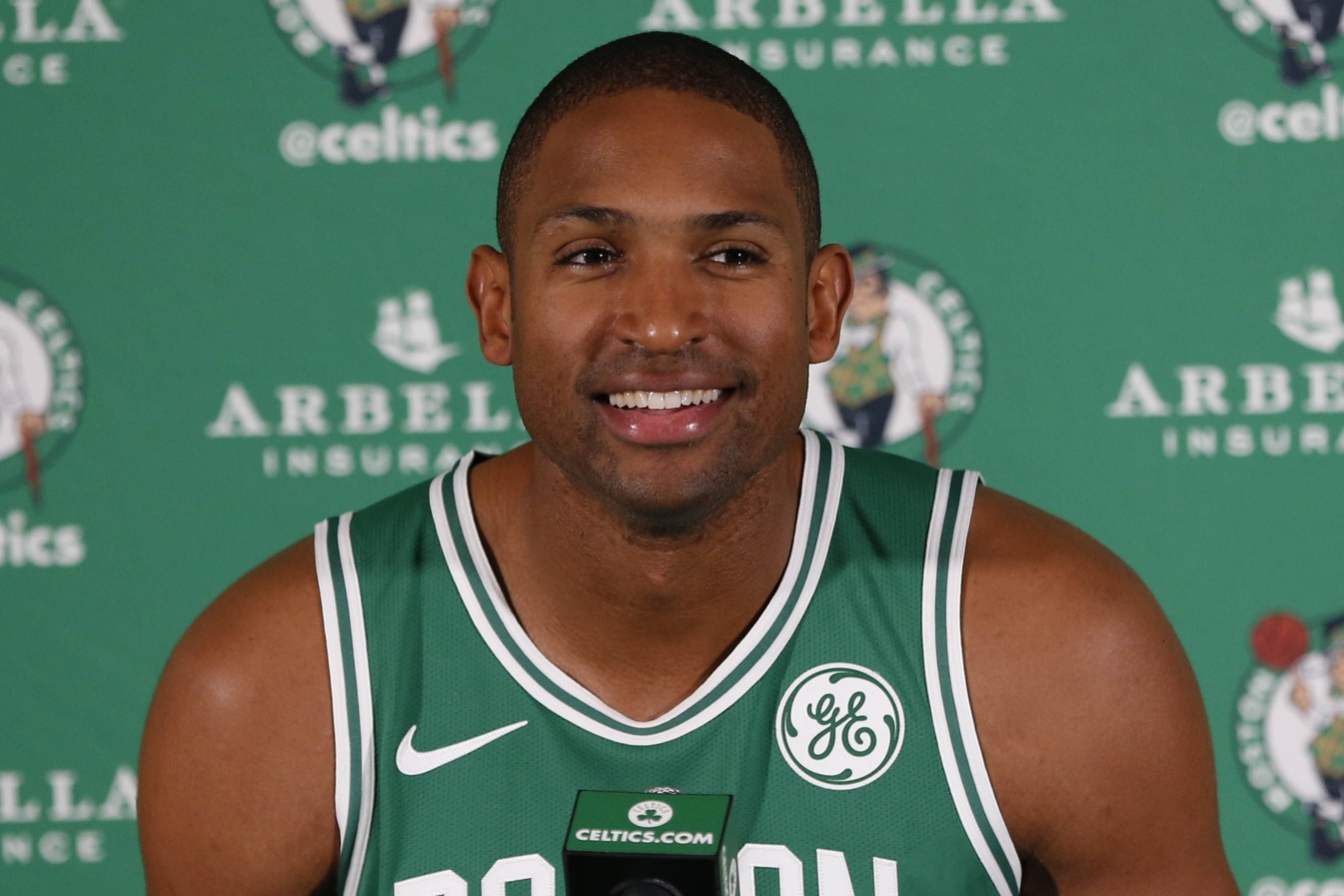 Your Morning Dump... Where Al Horford's best days are still ahead of him

“He knows what it takes to be successful, and he’s very, very disciplined in his preparation both physically, mentally, skill-wise,” Celtics assistant coach Jay Larranaga said. “He gets better every year.

“I don’t think we’ve seen the best version of Al Horford yet, which is awesome considering the career he’s had already.”

[…] Horford said he feels like his best days are still in the future.

“I actually do,” Horford said. “I think I’ve done great, really well up to this point, but I feel like I keep taking care of myself, working on my game, making improvements, I feel like I have some great years ahead of me.”

MassLive: Boston Celtics’ Al Horford is oldest player on roster, but team believes his best days are still ahead

Al Horford is today’s NBA has evolved the way it has. His skill set, and the way he’s expanded his game, is perfect for today’s league.

That’s why I’ve always thought Al’s game would age well. When I talk about giving Horford a five-year deal, I feel comfortable with it because I feel like 35 and 36-year-old Horford will still be able to do important things. His abilities are very well suited to keep him on the floor making an impact.

Sure, he’ll lose a step towards the end of the contract. The fifth year might be something the Celtics have to deal with. That’s a routine part of doing business in the NBA.

Even then, though, I think he’ll still be a good enough passer and shooter that he can give the team something.

It’s worth going to MassLive to check out all the things Al does to stay ready and be in the best shape of his career.

Page 2: Explaining the points of emphasis that led to so many damn whistles this preseason

Those wraps and clutches on the perimeter and in the post have got to be – I don’t know the right terminology – will probably be adjudicated to the way they are written in the rulebook. We have very strict guidelines about what’s allowed in the post. Like, you can’t lift your leg up off the ground to dislodge a person when you both have gotten to the spot legally. We have gotten to where we are taking care of that and our job is to be consistent. We’ve gotten to where the gray area had expanded past acceptable levels and we had to tighten that up.

[…] I’m hopeful that even as less infractions take place because of our stringent enforcement, that even when it happens in May, we still go get it. That’s the consistency. Hopefully, though, that happens only two or three times a game instead of 10-12 times a game as we’re trying to get his back where we would like it. Therefore, the two or three times that we are going to call it, it’s less obtrusive to the game because everyone goes, ‘You’re right, I wrapped him there,’ and they raise their hand immediately.

McCutchen gets into a lot here.

All I can say is the whistles will undoubtedly calm down. I keep hearing “let them play”… and I agree to a point… but rules have to be enforced as well. Letting them play is how we got here in the first place. Now they have to dial back some of the stuff they’ve let slide in the past.

We go through stuff like this almost every preseason now. There’s some point of emphasis that leads to a million whistles, we all complain, and then by the middle of the season we forget it even happened. It’ll happen with this too.

Gordon Hayward’s rehab was chronicled for The Athletic. Here’s a trailer for it

This moment changed my life, but what comes after is what matters the most. Subscribe to watch Chapter 1 of #TheReturn: https://t.co/ZcxV3amQkN @PlayersTribune @TheAthletic pic.twitter.com/bn5Sd0HwAB

If you’re a subscriber, you can watch the whole thing here. Fair warning, it’s got the graphic injury video there so be careful if it makes you squeamish.

Honestly, for me, it’s the sound of the injury that’s more disgusting than seeing it. That messed me up.

Jay King and I discussed this and more on the latest Locked On Celtics podcast. Check it out!

NBCSN Boston: Was a poor preseason exactly what the Celtics needed?  |  Celtics gear up for training camp 2.0  |  Tatum on learning from Kobe: I stole a lot of his moves