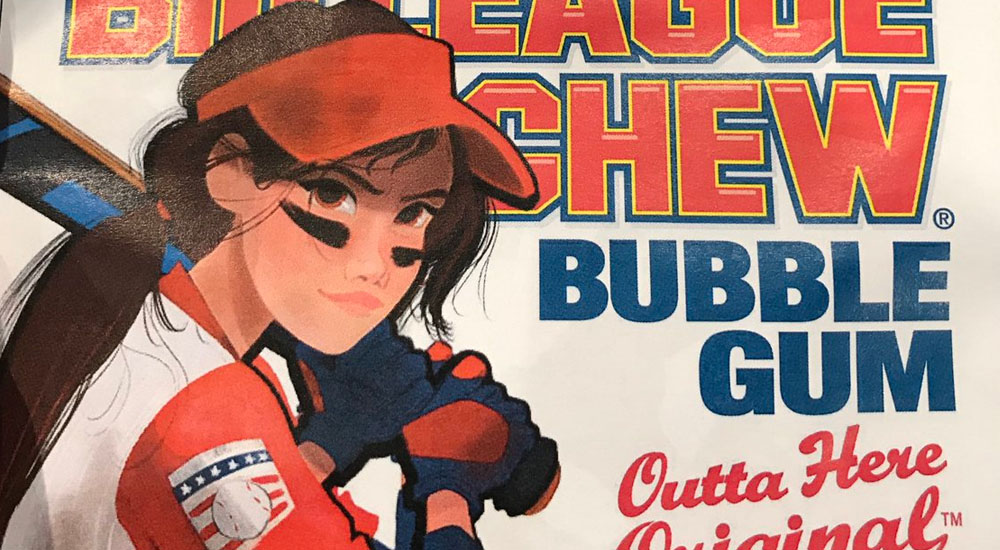 But, first, a history lesson courtesy of the “fun gum that keeps your mouth from getting dry when the game is on the line”.

Sitting in a bullpen one summer night long ago, Portland Mavericks lefthander Rob Nelson came up with a fun new bubble gum idea: shredded gum in a pouch.  He called it Big League Chew.  Rob’s teammate, Jim Bouton, found a gum company to make Big League Chew, and in no time at all it became the “must-have” bubble gum for players of all ages.

Which brings us to Darren Rovell’s tweet from Tuesday.

JUST IN: @bigleaguechew has been around since 1980. In February, the first package featuring a girl player will be sold in stores. pic.twitter.com/tgZN4KAHFX

And while most people had no issues with a new face on their favorite chewing tobacco-inspired bubble gum…others we pissed.

Is it wrong to point out there are no girls or woman in the Big Leagues? From a marketing perspective, authenticity is very important.

That’s a great idea considering a woman has never played in the MLB and the name is BIG LEAGUE chew. That’s like putting a dude on a tampax box.

@tomleykis in other news, it won't sell.

The war on men continues

If you’ve made it this far, yes…people are going bananas because the same company that once put both the Easter Bunny and a mummy on their bubble gum now has a little female representation. 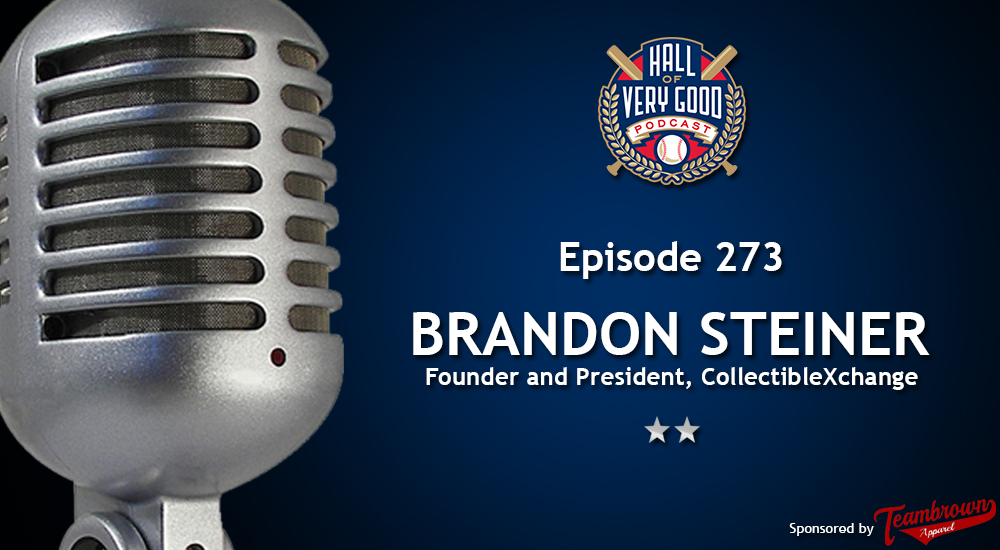