A Recap of the Dak Prescott-Allen Hurns Debacle 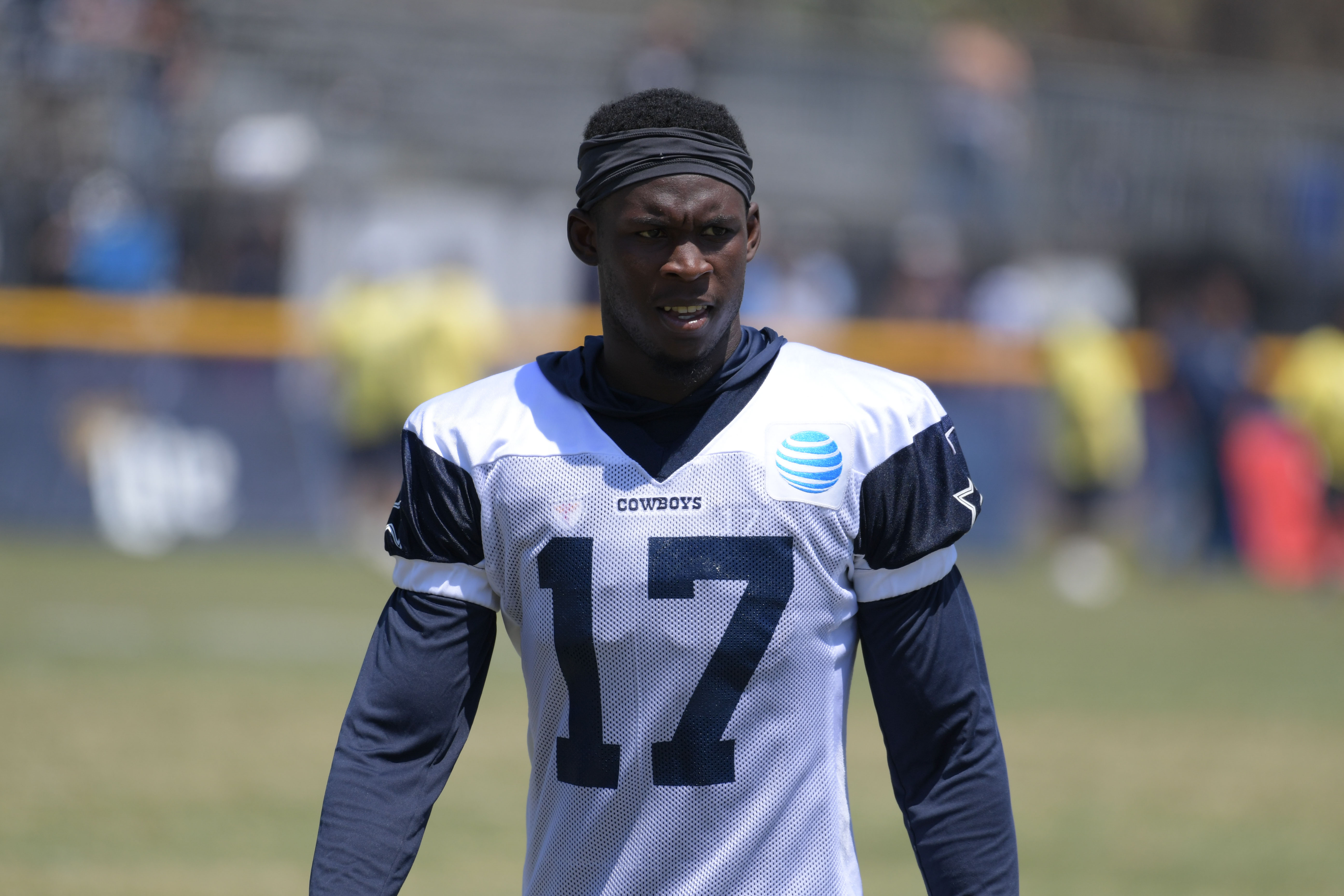 A Recap of the Dak Prescott-Allen Hurns Debacle

The Dallas Cowboys have been one of the NFL’s most exciting teams recently for all of the wrong reasons. As they are currently surviving in a weak NFC East with a 2-3 record, they don’t seem to look like a playoff contender through five games.

So how exactly does a team stay relevant with a losing record? Well, for one, this is the Dallas Cowboys. They will forever be relevant as long as Jerry Jones keeps things interesting for NFL fans. And two, they bring their issues to light! That’s precisely what’s going down in Dallas this week.

The great debate from week five must’ve been the most puzzling debate all season. While other fans were off complaining about bad calls by the referee’s at some point, Cowboys fans and the media were trying to figure out who was at fault for one of Dak Prescott’s two interceptions from their loss to the Houston Texans on Sunday Night Football.

It shouldn’t be a big deal, but it became one. And now we have to recap this situation for those of you who are lost in it all. So first things first, we’ll start with the play.

Where It All Started

Here’s the play that everybody is raving about. His interception from earlier in the game caught a lot of heat for being an ‘uncatchable’ ball, and now this play is being picked apart for not only the throw/decision by Dak Prescott but because of the actual play call itself by Cowboys offensive coordinator, Scott Linehan.

Allen Hurns Gets Something off His Chest

Cowboys receiver Allen Hurns didn’t really have anything to do with the play, but he wouldn’t let his voice go unheard. While everybody was debating the play, Hurns wanted to throw in his two cents on it, calling it “the worst play call” given the situation.

On a team where the offensive coordinator is continuously criticized by everybody on a weekly basis, I’d say it’s pretty bad when the players start picking on him as well.

But everything is even worse when Hurns’ comments come off as throwing shade at the starting quarterback as well. So, while everybody jumped to conclusions based off of Hurns’ initial comments, he felt the need to double-down on what he was saying and further clarified what he meant.

“The main thing is I just want to get across it wasn’t no shot at Dak,” Hurns said. “It’s a lot that goes into it, even in the passing game whether it’s receivers getting open. It’s not just Dak making the throw. He’s also got protection issues and then sometimes he does make the throw and we leave things out there on the receiver position. It’s across the board, and so the main thing with me and (Cole Beasley), we spoke out. We’re not saying it’s not us. We’re saying it’s not just us. But a lot of people don’t understand that side of it. The main thing was it was not a shot at Dak at all.”

Interesting. Hurns’ second interview clarified a lot regarding Dak, but he still wouldn’t really throw his offensive coordinator a bone for his play call. In fact, Hurns’ made matters even worse when he responded to a question about Linehan’s play calls with “I feel like it goes well sometimes.”

It took some time before Dak Prescott spoke to the media about these comments, but you would have to assume that it was coming sooner than later. The Dallas media wasted no time asking questions about it, and Dak responded accordingly.

Dak Prescott was asked specifically about Allen Hurns' comments on Cowboys wide receivers getting separation: "Things have been addressed. We're great." Dak said Allen reached out to him before he even read what Hurns said https://t.co/wdVYrvXEMh

No bad blood in that locker room. At least that’s what we think. Listen, Hurns’ comments weren’t that bad, especially towards Dak. Is Hurns still frustrated for lack of targets? Definitely. But he knows he can’t pin it all on the quarterback every week.

The play calling out in Dallas is bad. Everybody knows it, but they don’t want to change anything about it. So if it takes players stepping up and airing out the offensive coordinator to the media to make a difference, then Allen Hurns is going to be that guy.

As far as Hurns and Dak, they seem to be on the right page. The real beef here is between Scott Linehan and the rest of the Dallas Cowboys who are secretley tired of his play selection.