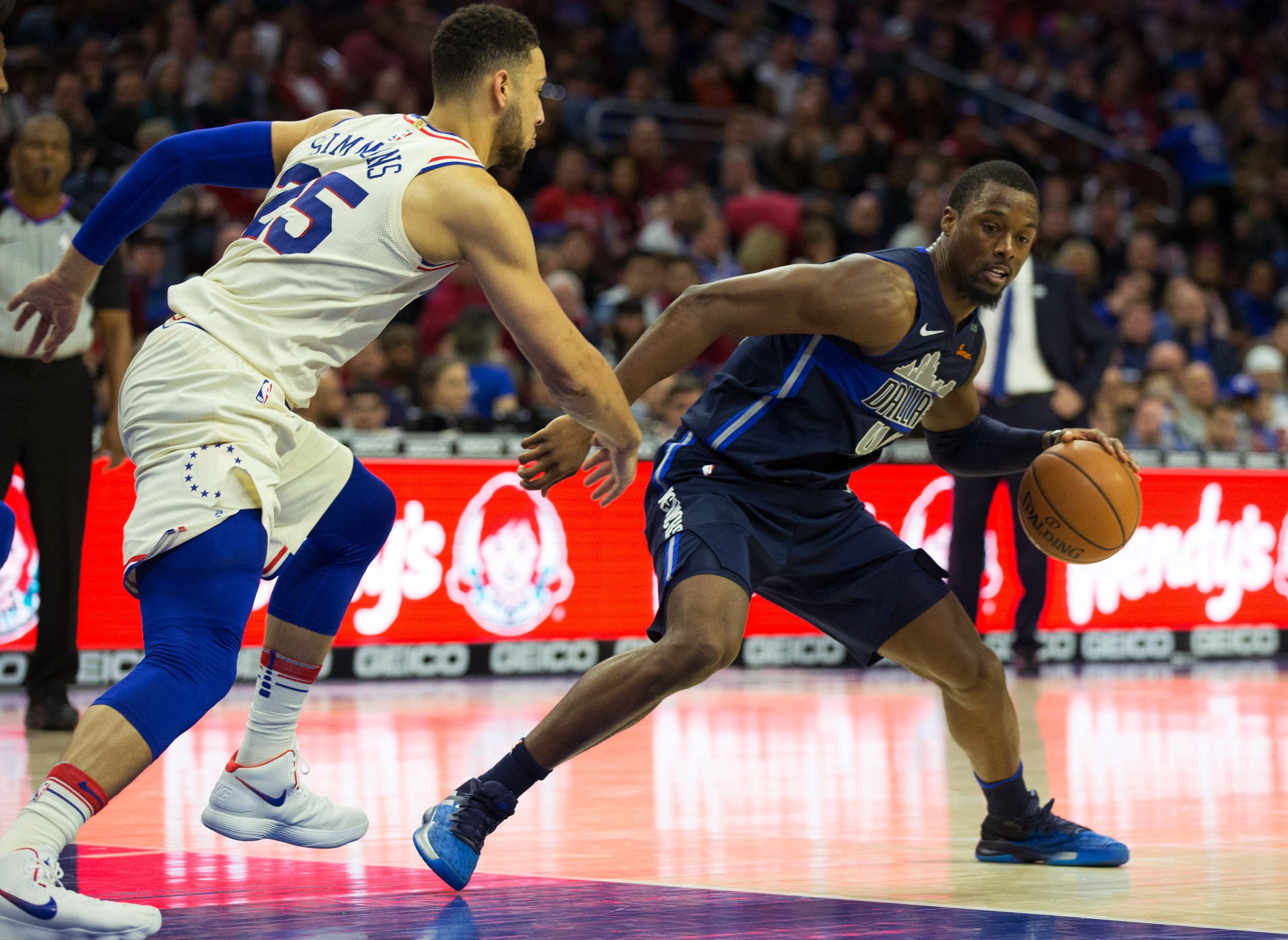 Lost in the fact that the Dallas Mavericks have been idling in the doldrums is the improvement of Harrison Bryce Jordan Barnes. Barnes being a better player than he was when the Golden State Warriors blew a 3-1 lead is hardly surprising, nor is it all that interesting. His ability to re-adapt to a familiar role will be a much more intriguing storyline to keep tabs on in 2018-19.

There aren’t many players in NBA history who have been starters on a championship team. And there are only so many who are still active. At 26 years old and entering his seventh season, Barnes is an experienced young veteran who has been there and done that. For a club grooming two recent lottery picks and hopeful faces of the future of the franchise, the benefit of having a teammate on Harrison’s level can’t be overstated. At 6-8, 225 lbs. with a 6-11 wingspan, Barnes is capable of covering most positions on the court defensively, and he has become a steady scoring force as well.

What are the major differences, besides the extra scoring?

The bad? Harrison’s assist-to-turnover ratio was 1.4-to-1 during his tenure with Golden State versus 1.2-to-1 in two seasons with Dallas and his career high in assists per game this past season is somewhat negated by his career high 1.5 giveaways a game. Meanwhile, Barnes’ best field-goal (48.2 percent) and three-point shooting (40.5 percent on 1.1 makes per game) season was his second-to-last year in Golden State. The added offensive responsibility has resulted in less efficient playmaking when that was already a weakness for Barnes, and his field-goal and three-point percentages have understandably dipped in Dallas, though not substantially.

Having stepped outside of his comfort zone these last two years, it appears Barnes will be tasked with re-adapting to a familiar role this season. Running with two playmakers in Luka Doncic and Dennis Smith, a rim-diver in DeAndre Jordan, and a 3-and-D specialist in Wes Matthews should allow Barnes to operate as the third or fourth option who can feel free to hunt for his own shots and make the simple passes rather than being top dog and worrying about getting others involved. This could help improve his assist-to-turnover ratio and re-up his shooting percentages. If so, the Mavericks offense will keep them within striking distance more often than not.

Harry B is back in the role he belongs, at least he will be whenever he returns from his hamstring injury. Doncic and Smith will whisk the rock around the perimeter and space the floor for Barnes to drive or isolate on switches in the post. With less responsibility to create for others, Barnes can focus on doing what he does best: defending multiple positions and putting the ball in the basket when called upon.