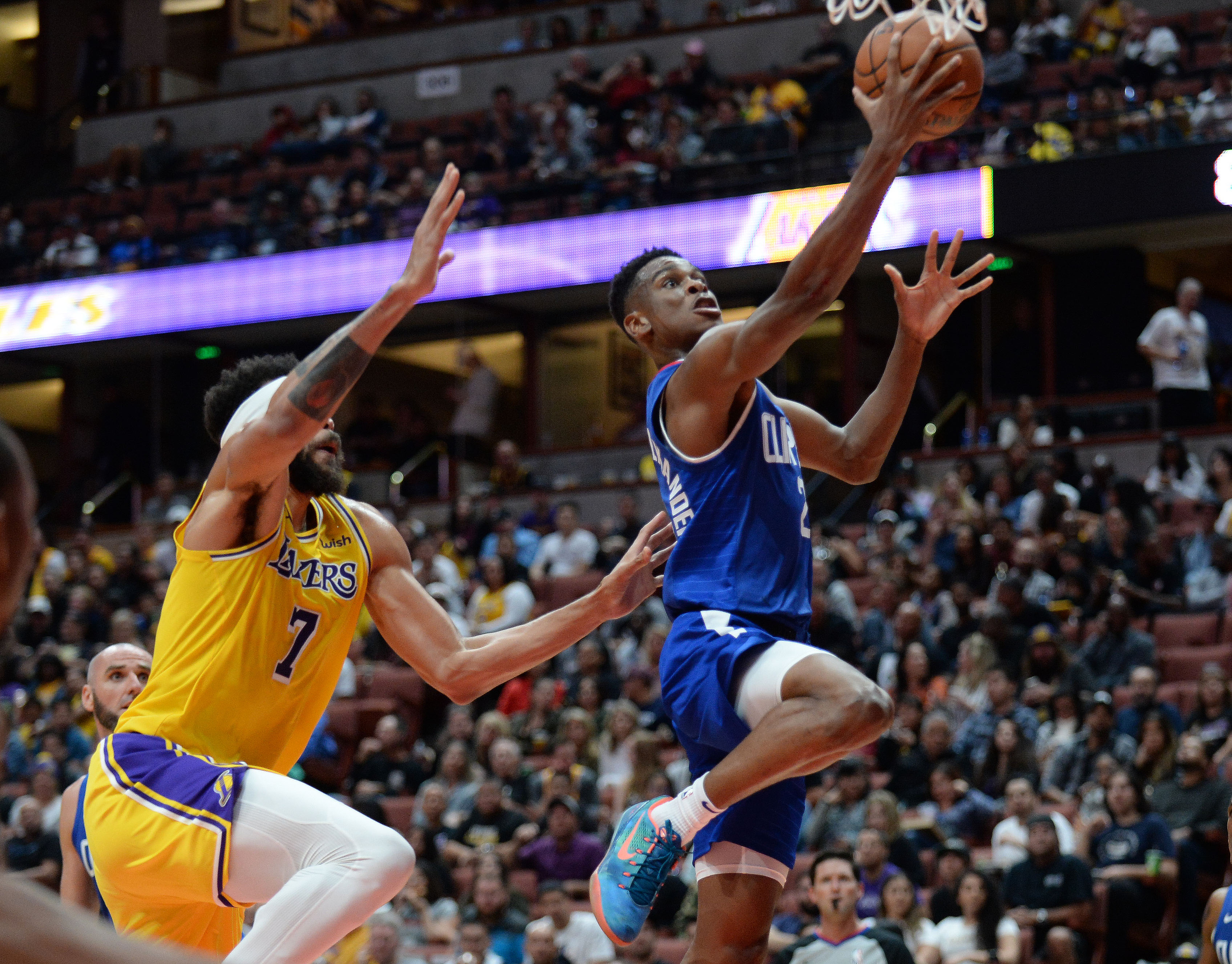 Earlier this week, The Ringer published a very thorough article comparing Shai Gilgeous-Alexander to Warriors’ guard Shaun Livingston. He analyzed every detail: body type, basketball IQ, and the overall excitement the Clippers organization had surrounding both players. When you look at the sheer body type between the two players, it’s a very fair comparison to make, as they’re almost identical.

Despite not hearing about the article, the comparison is something Shai has heard throughout his basketball career.

“I’ve heard it a couple of times. I never really watched the NBA too much when Shaun was coming into the league though. I know he’s obviously a really good player right now.”

When I asked Shai if he’s based any of his game from Shaun or other similar basketball players, he had this to say:

The most interesting thing about Shai Gilgeous-Alexander is that while he may be a rookie, he does not present himself like one at all. He seems composed at all times both on and off the court. That intelligence and composure is going to help Shai learn off the fly, allowing him to reach his ceiling even faster.

There’s a certain aura around Shai Gilgeous-Alexander that makes you excited to see what he can do, it’s the reason why NBA GMs called him the “Steal of the Draft”, and it’s got the NBA world buzzing.