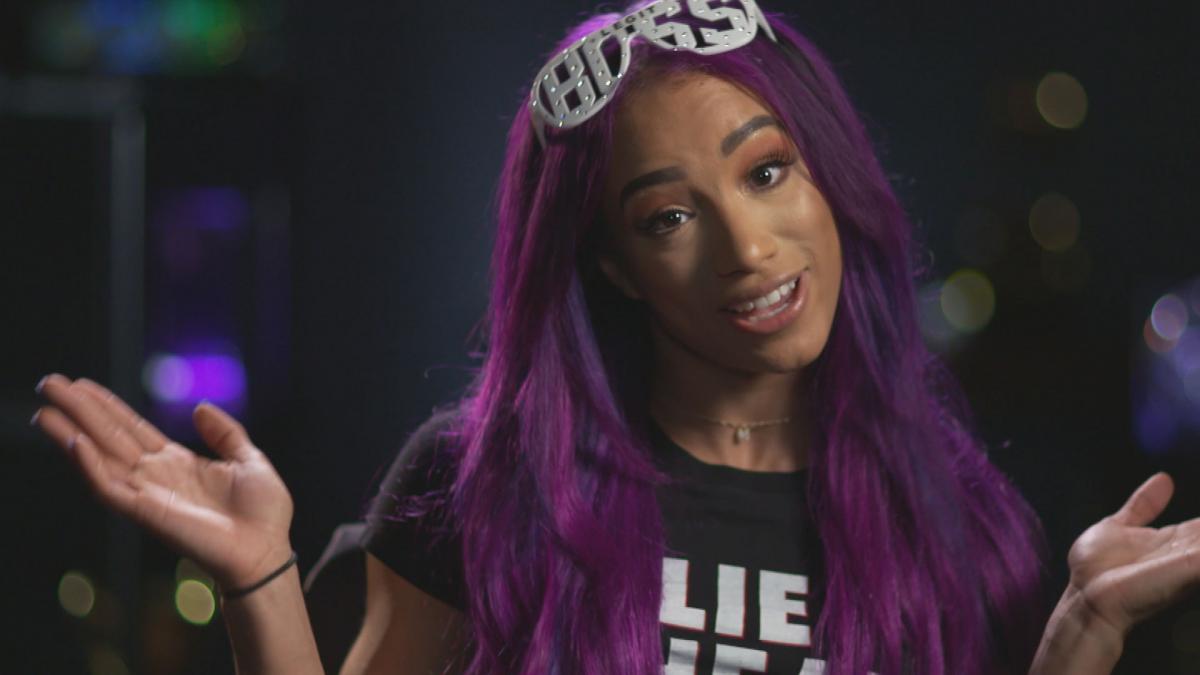 WWE Raw star Sasha Banks has been noticeably absent from WWE TV in the past several weeks, and according to reports, Banks is out with an undisclosed injury and WWE has yet to announce a timeline for her return.

Most recently, The Wrestling Observer Newsletter reported that WWE has been oddly tight-lipped about Sasha Banks’ status, with little known about her current injury, why she is taking time off, and when she will return.

Banks was pulled from season two of the WWE Mixed Match Challenge, as she was originally scheduled to team up with Bobby Lashley on the show, but due to her time off from the ring, she was replaced by fellow WWE Raw star Mickie James.

In what could be an indication that Sasha Banks does not plan to take too much time off from WWE, she is currently being advertised for the October 20th WWE Raw live event taking place at the Cross Insurance Arena in Portland, Maine.

It’s important to remember that all WWE event cards are subject to change, but if Banks does indeed appear at the live event on the 20th, then it would stand to reason she will be appearing at the upcoming WWE Evolution PPV which takes place on October 28th in Long Island, NY. As of this writing, Banks’ status for the first-ever all women’s WWE PPV has yet to be revealed, and speculation is that her current injury status might force her to miss the monumental event.

Banks has remained quiet about her WWE status on social media, but she did re-Tweet several fan photos revealing her appearance at the New York Comic Con which took place in New York City last weekend, as seen below.

Got to see the boss @SashaBanksWWE today at #NYCC2018 hope you enjoyed all the sailor moon stuff and my #legitbosshalloween2018 pic.twitter.com/FAJyS3T6kt

Banks’ last Tweet came on October 4th, when she simply posted, “MARK”. At around the same time she last appeared on WWE TV, Sasha Banks appeared on the MTV show Wild ‘N Out and competed in several competitions with show host Nick Cannon.