Mick Foley Shares His Thoughts On Being A Transitional WWE Champion 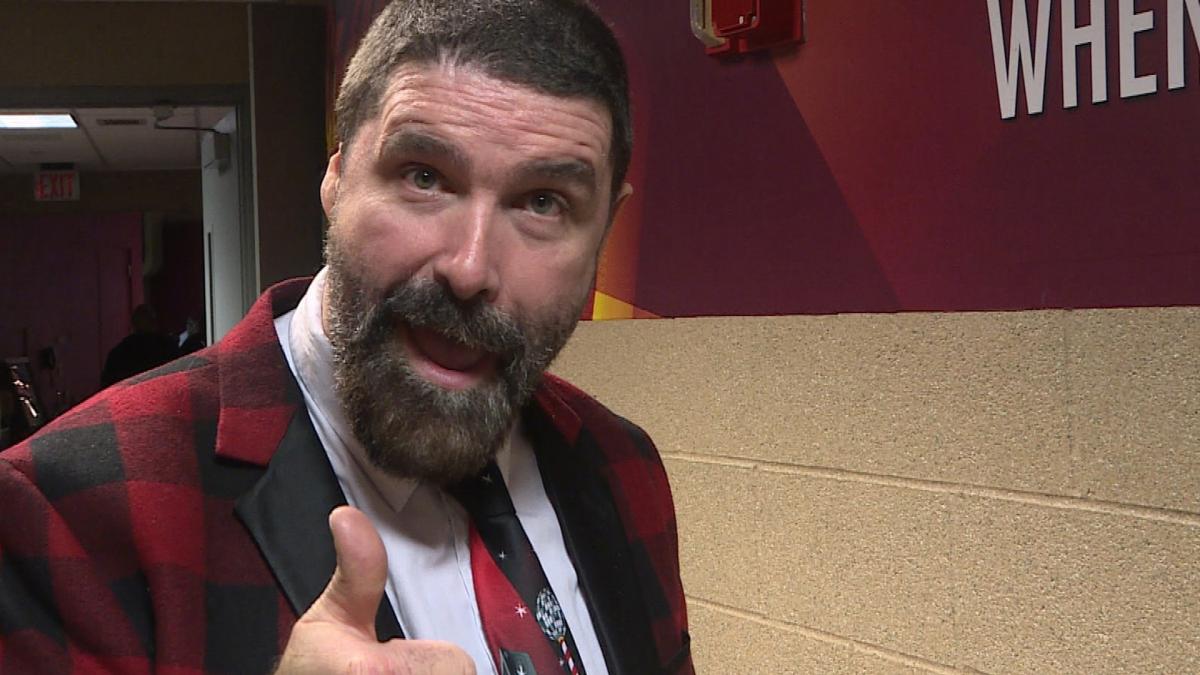 Mick Foley Shares His Thoughts On Being A Transitional WWE Champion

Mick Foley is a WWE Hall of Famer best known for his reputation as The Hardcore Legend. Foley put his body through a tremendous amount of punishment and excruciating pain during his career, all for the sake of entertaining the fans.

But Mick has a great career behind him that many continue to talk about to this day. His runs as WWE champion during the company’s Attitude Era was perhaps the greatest time of his career to that point, though his highlight reel is indeed one for the ages.

However, many fans would likely be interested to hear Mick’s opinion of his place in WWE during that time. Foley recently spoke to The Cornwall Seeker about this topic.

“I was filling in temporarily for the biggest stars. I never lead the company,” Mick Foley said humbly.

Longtime WWE fans are surely not surprised by Mick’s comment, mostly because he has never been known to place himself above the business. Foley has always shown respect for WWE, which is something that’s earned him a great deal of respect from the fans and his peers alike.

WATCH: CM Punk Asked About Chance Of Returning To WWE

Foley also talked about another highly respected WWE Hall of Famer, The Rock, and why the two worked so well together.

“You already gave the answer. It was just chemistry with The Rock. It was two guys that played off each other well. It was a nice combination of completely different and opposite personalities,” Mick Foley replied.

Mick’s last run with WWE featured him as the General Manager for Monday Night Raw. Foley worked side by side with Raw Commissioner Stephanie McMahon, who was intent on ruining his life on camera. However the truth behind Foley’s “firing” was not so sinister.

“I enjoyed my time working on RAW with Stephanie McMahon. I needed a hip replaced, and a knee replaced, so I couldn’t do it as long as I would have liked to, but I enjoyed being back there,” Mick Foley noted.

Mick Foley recently appeared as the Special Guest Referee for the match between Roman Reigns and Braun Strowman at Hell in a Cell. Foley’s participation came in conjunction with the anniversary of his infamous dive from the HIAC in 1998. 20 Years of Hell, which chronicled Foley’s match with The Undertaker that night, recently aired on the WWE Network.