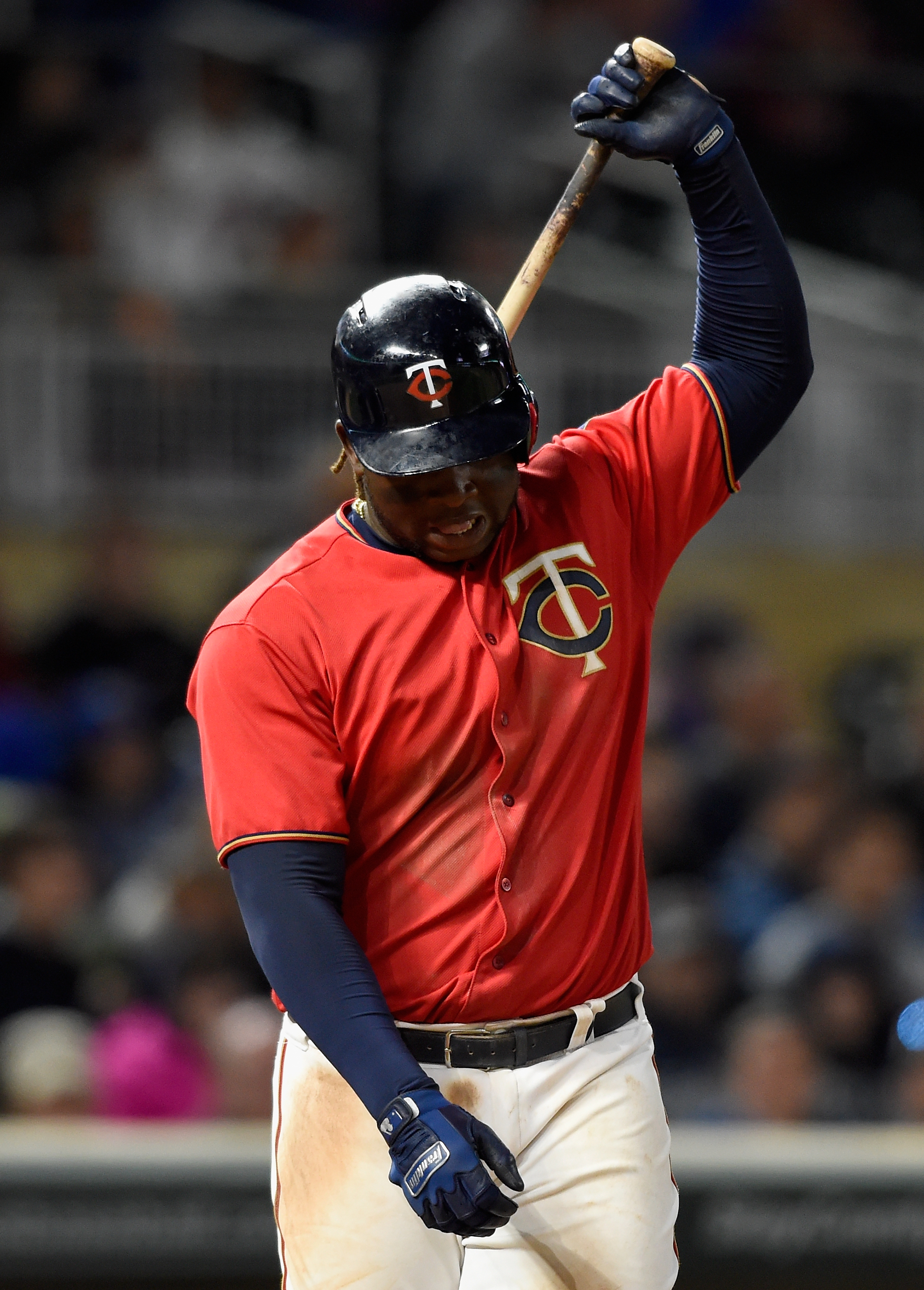 Last offseason was a tough one for Twins fans. Allegations of assault arose against Miguel Sano, and even more troubling were the corroborating accounts about Sano, and how there was a relative lack of surprise about the allegations. Though MLB was unable to prove Sano’s accuser’s account, I think most people with an open mind have fallen on the side of the accuser. Sano probably did something very wrong, but there wasn’t any tangible evidence left behind.

With that in the back of our minds, I think many of us heard about his run in with the police, and initially feared the worst, especially given that recent history. The accounts that leaked out first were frightening, that he ran through a police checkpoint, causing significant injury to a Dominican police officer. Further accounts proved to be less insidious, but they all ended the same way: Miguel Sano was paying for the cop’s treatment.

There was also then a nefarious thought that perhaps there was some corruption involved. Unfortunately, the Dominican Republic has a reputation for corruption, and some found the interaction to be fishy. Patrick Reusse is perhaps the most famous local to ascribe to that theory.

I’m thinking opposite. I’d want to see X-rays of that broken leg if I were Miguel’s attorney. https://t.co/VVkVbr8nWT

And frankly, I was on the bandwagon until I saw a recent quote from Derek Falvey. The incident, apparently, was definitely an accident, and the injured officer was a childhood acquaintance of Sano. This raises important questions all around though.

Why does trouble, assumed, alleged and actual, seem to follow Sano around? Will he continue to a distraction, or dogged to the point that his development continues to lag? If the Twins want to move him, is his value further depressed?

And how much more vigilant will we all need to be with players coming from abroad? We are worried about Sano’s susceptibility to extortion, but we’ve also seen Wilson Ramos kidnapped, and a disproportionate number of players suspended for PED us have been from Latin America, and attributed some of their problems to a local medical community disinterested in American or MLB regulation.

The Twins front office has contended, undoubtedly, with most of these issues, or similar situations to these in the past, and have likely made up their mind on Sano, even before the latest incident. They’ve certainly made their peace with the challenges of doing business and finding talent in South and Central America, or the Caribbean. We’ll likely find out before too long how the team feels about Miguel Sano. Is he the source of the problem, or is this just another symptom of the challenges of international business? We’ll undoubtedly learn what the Twins’ stance is fairly early in free agency. 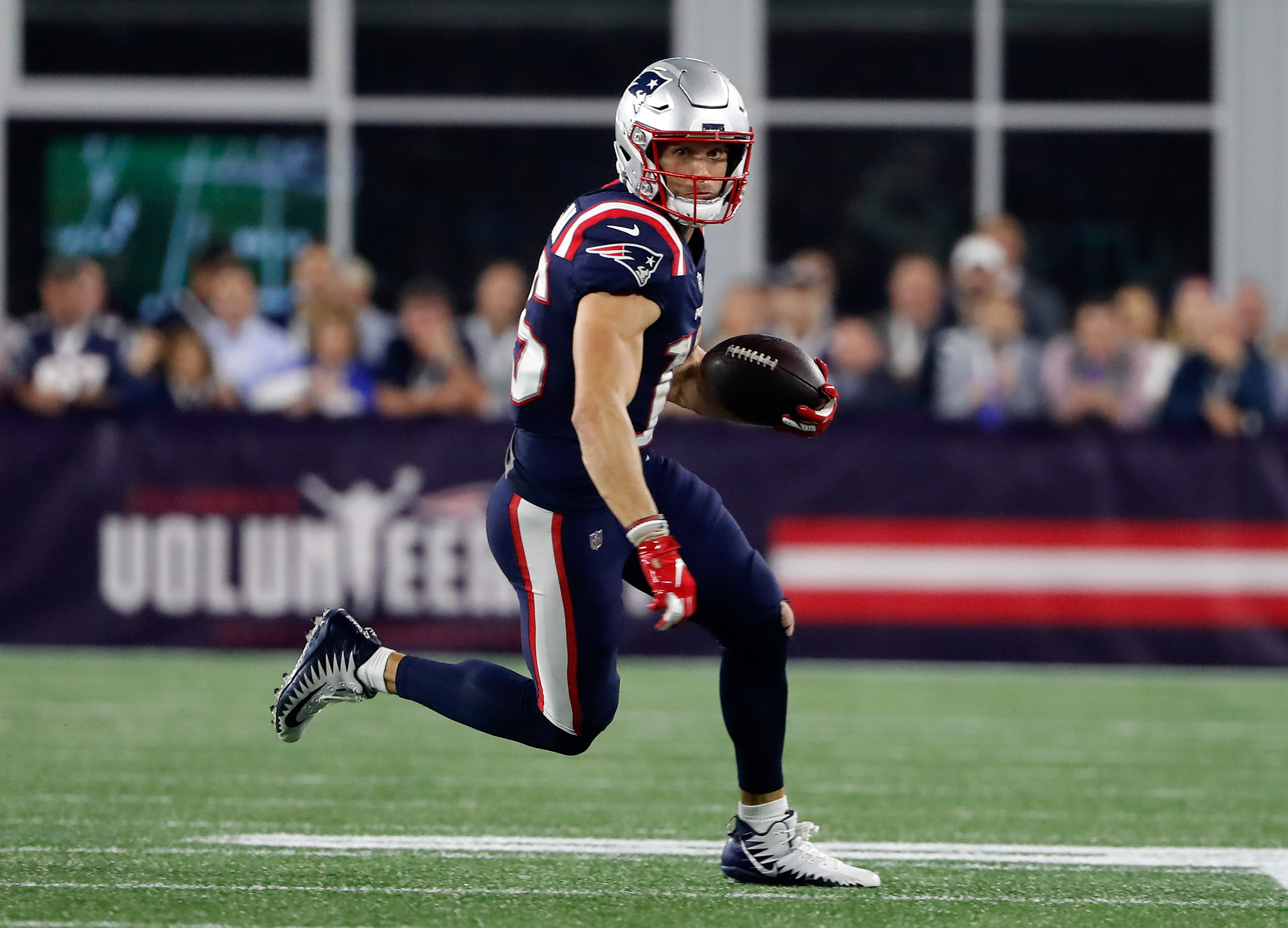 The Dallas Cowboys are extremely thin at the wide receiver position, as the team clearly lacks a No. 1 receiver, as well as general playmakers...