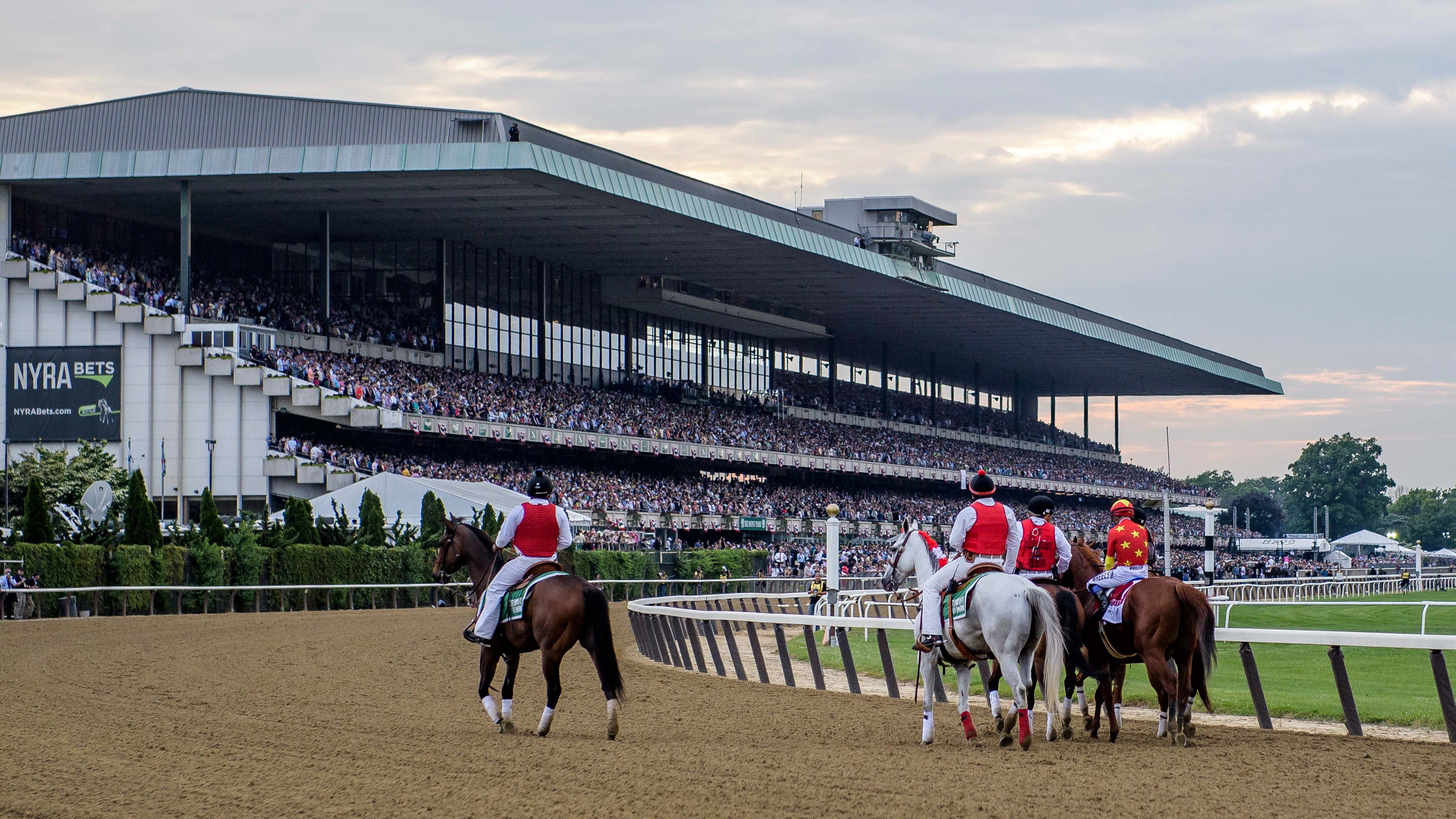 Islanders ownership remains confident that the team’s planned arena at Belmont Park will break ground in the spring.

Islanders co-owner Jon Ledecky told Newsday on Thursday that he expects construction to begin on the new venue in May. The comment comes as more visible opposition to the project has begun to pop up.

Ledecky told Newsday that he has been taking the community’s concern very seriously.

“I have taken tours of every single town in and around the arena,” he told Newsday. “We don’t publicize that. But I’ve worked with the mayors and I’ve been meeting with my colleagues and them. I feel very positive about the support that we’re receiving in the community.

“I think we take the feedback from the community very seriously.”

Ledecky expects the arena to open in October 2021. An environmental impact statement is due out by the end of the year and the public will have a chance to comment on it afterward.

The Belmont Park Community Coalition, which is an opposition group to the planned development, is planning to hold a rally against the project on Sunday. Norman Siegel, a civil rights attorney who represents the group, said Ledecky had not reached out to them

“The Belmont Park Community Coalition has been very visible and vocal for many months now,” Siegel said. “It would be good if the record matches the rhetoric. There’s still time.”

Elmont Against the Megamall, another community opposition group, created an ad earlier this month targeting state Senator Todd Kaminsky for his support of the project.