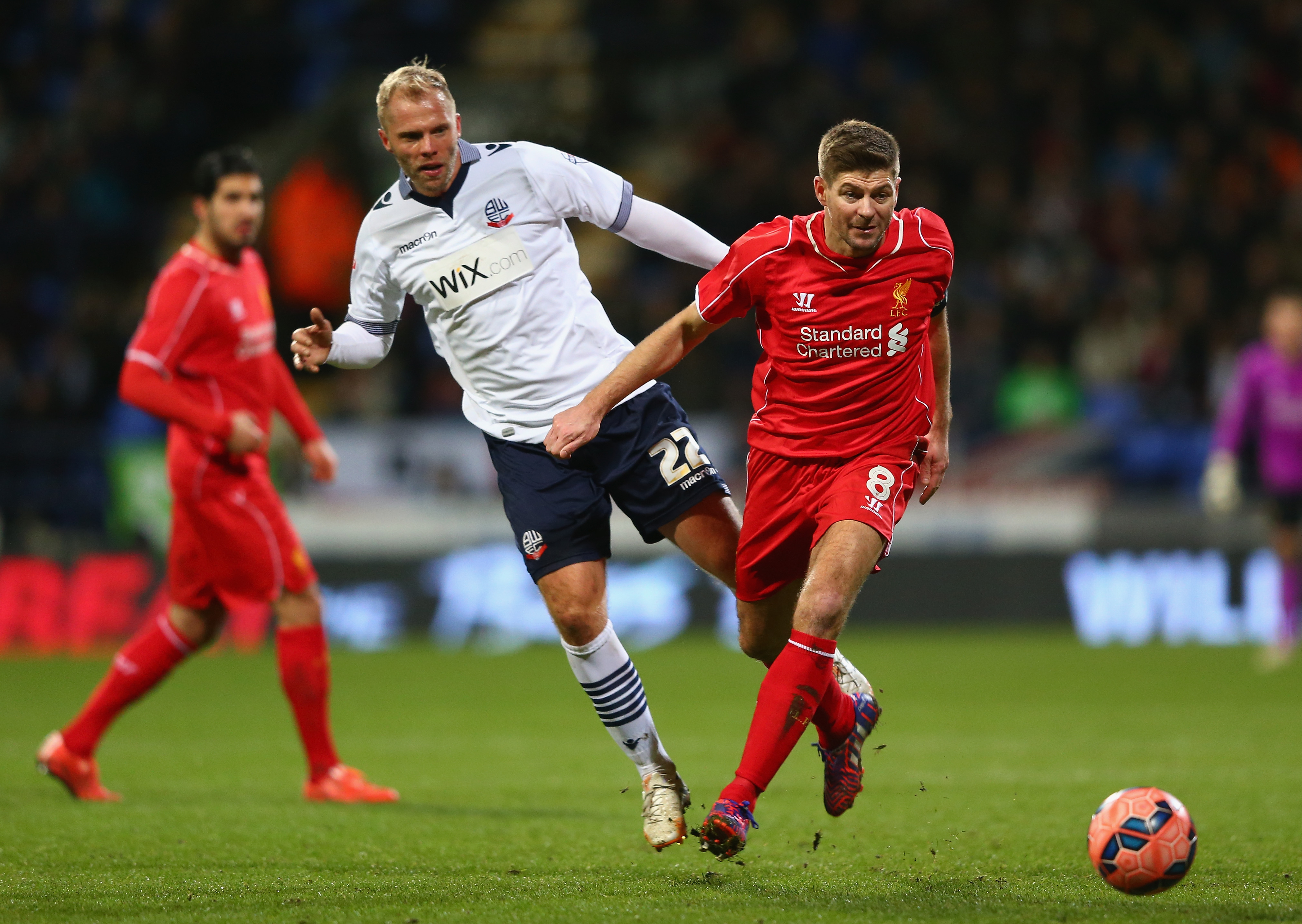 Celebrities often get behind and endorse their chosen sports team on a regular basis that provides a wealth of additional exposure that can only go down as a major marketing boost.

But which of the top five Premier League clubs has the biggest fan to help pack the ultimate marketing punch?

The Lilywhites boast a wide variety of celebrity fans with a specific emphasis on singers drawn to the North London Club.

It is hard to pinpoint one out of Adele and Bob Marley as the higher profile but as Adele is still alive and is often seen at concerts and at matches adorning the blue and white of Tottenham, we make her the clubs biggest celebrity fan.

Without doubt the Citizens most vocal supporter is former Oasis frontman Noel Gallagher.

His brother Liam is also a stanch City fan, but it is Noel who is often spotted at the Etihad stadium and is a regular on sports radio shows chatting about his beloved club and heaping praise on the current crop under manager Pep Guardiola.

It turns out that singer, actor, dancer and ladies man Justin Timberlake is a fan of the Red Devils.

The former NSYNC star is often captured sporting a Manchester United beanie and quite simply due to his huge following can attract millions of eyes upon the red club of Manchester.

Although the Red Devils following is huge, any extra little help is never a bad thing.

Ever since the early 2000’s, the money of Roman Abramovich has transformed posh Chelsea football club into a global super power and with that comes an additional support base.

Arguably the most famous of all these many fans is Sir Richard Attenborough.

The director is such a fan he even served as a director of the club from 1969 to 1982 and was even awarded with a lifelong vice presidency of the club in 1993.

He has been a regular at the club and been honoured numerous times by Chelsea and just so happens to be mates with Jose Mourinho (even though he is at United now).

Liverpool can boast a plethora of famous supporters all around the world but probably the hottest right now is Damian Lewis.

The actor can be seen everywhere at the moment and refuses to keep his colours close to his chest often spotted at Anfield when he gets the chance.

So, there you have it, the top five Premier League clubs most current famous fans.