Breaking Down Five Key Matchups for the Packers vs San Francisco 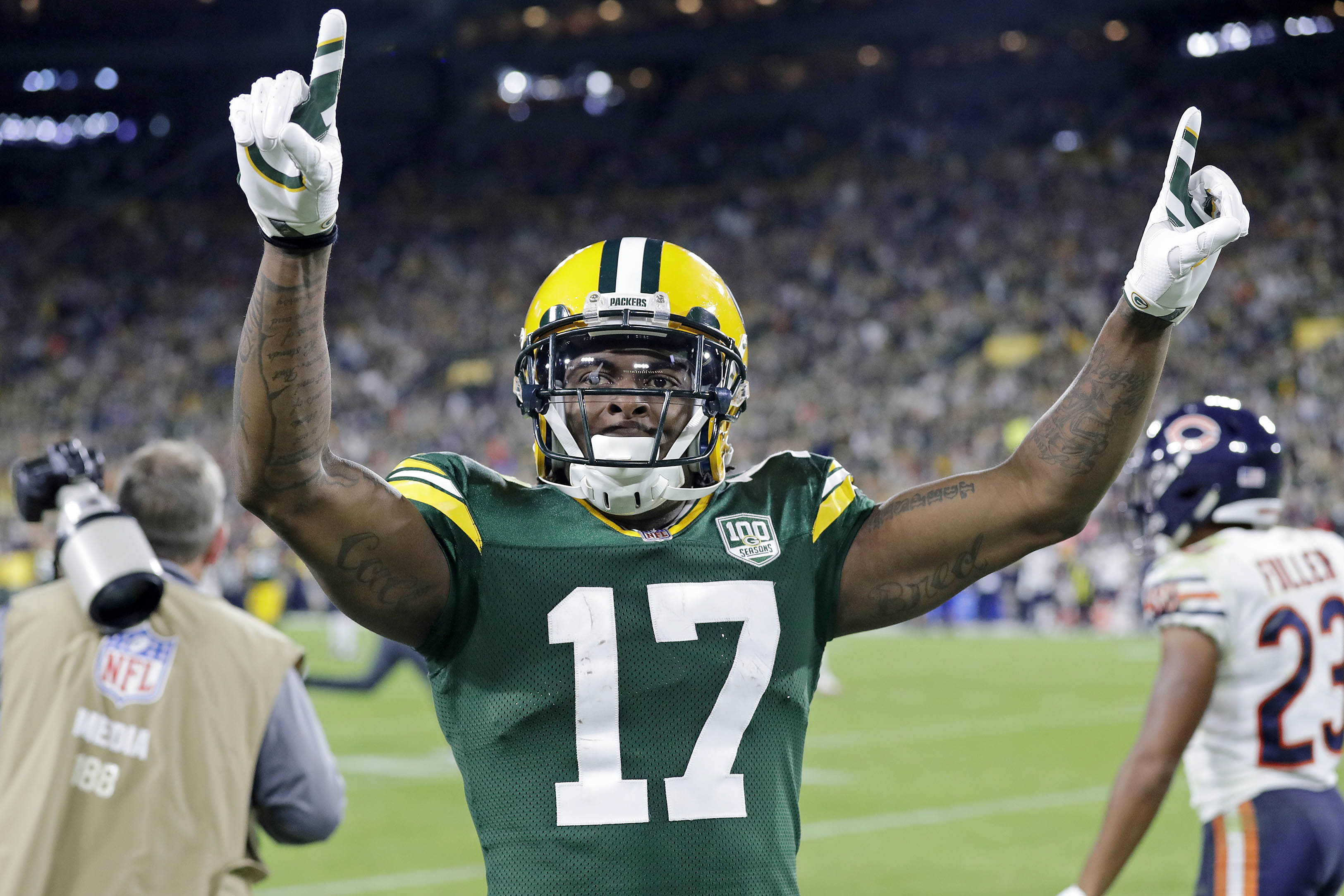 Breaking Down Five Key Matchups for the Packers vs San Francisco

The Green Bay Packers make their only appearance on Monday Night Football this season as they host the San Francisco 49ers at Lambeau Field in Week 6. The Packers are 2-2-1 through five games while the 49ers are 1-4-0. San Francisco suffered an embarrassing 28-18 loss to the previously winless Arizona Cardinals last week to drop their third consecutive game.

The Packers and 49ers first met in 1950 when San Francisco joined the NFL from the old AAFC. Green Bay holds a 31-27-1 advantage over the 49ers during the regular season and a 4-3 edge in playoff meetings.

Here is a look at the key matchups and situations that will determine who wins on Sunday afternoon:

Slow starts have hurt the Packers in three of their first five games this season. They trailed the Bears 20-0 in the third quarter of the season opener, were down 21-3 in Washington in Week 3 and had a 24-0 halftime deficit in Detroit in Week 5.

Once the team falls behind by such a large margin, the offense becomes one-dimensional. Opposing defenses know Aaron Rodgers must throw on nearly every down and they can concentrate on putting pressure on the injured quarterback. The running game is no longer a factor and Aaron Jones, the Packers most dynamic back, becomes a forgotten man because head coach Mike McCarthy doesn’t trust Jones’ pass blocking ability.

If the Packers don’t fall behind early, they should be able to use all their weapons on offense and find the balance that has too often been lacking early in the season.

The 49ers offense rank fourth in the league with 136.2 yards per game. Still, they are banged up at the running back position. Starter Jerick McKinnon is out and his top backup, Matt Breida, has missed practice all week with an ankle injury and is listed as doubtful. That means veteran Alfred Morris is likely to get the bulk of the work. Morris is averaging 3.7 yards-per carry, a big drop from Breida’s 7.5-yard average. Morris is more of a between the tackles runner than Breida which plays more into the strength of the Packers defensive line with Mike Daniels and Kenny Clark in the middle of the line.

The Niners will try to run the football and control the clock, thereby keeping Rodgers and the Packers offense off the field and minimizing the pressure on inexperienced C.J. Beathard to carry the offense. If the Packers plug up the San Francisco running attack, they will take away the strength of an already inconsistent offense.

3. Stay Away from Richard Sherman

The 49ers will likely match up their best cover corner, CB Richard Sherman, on Green Bay’s top receiver, Davante Adams. Sherman has returned to form after recovering from major injuries in the past few years.

If Sherman takes Adams out of the game, Rodgers will have to throw to his other receivers. The Pack hopes to have Randall Cobb and Geronimo Allison back, although their status for Monday is still uncertain. Either way, the Pack will have to utilize their secondary targets like TE Jimmy Graham, rookie WRs Marquez Valdes-Scantling and Equanimeous St. Brown and RB Ty Montgomery to keep the chains moving.

The San Francisco secondary is vulnerable outside of Sherman. Rodgers needs to take advantage of this.

The 49ers have allowed 18 sacks in five games in five games, hardly a good showing. The Packers have had trouble consistently pressuring opposing quarterbacks with most of their sacks coming due to good coverage rather than a quick move by a pass rusher.

The Packers defense needs to force more turnovers and the best way to do this is to put consistent pressure on Beathard who has played only 10 career NFL games.

The San Francisco offensive line is banged up with left tackle Joe Staley, center Weston Richburg and right guard Mike Person all on the injured list. Their status for the game is still uncertain.

Green Bay needs edge rushers Clay Matthews and Nick Perry to have breakout games. If they can’t get it done against a compromised offensive line and an inexperienced quarterback, things will only get tougher against Jarod Goff and Tom Brady in the next two games.

5. Mason Crosby Must Return to Form

Kicker Mason Crosby is the Packers all-time leading scorer with 1,396 points and a career field goal accuracy rate of nearly 80 percent. However, Crosby had the worst game of his career last week in Detroit, missing four field goals and an extra point despite kicking indoors.

A 12-year veteran who has kicked for a Super Bowl winner should have no trouble bouncing back from a bad game, right? The Packers are hoping last week’s poor performance doesn’t linger and get inside Crosby’s head or this could cost the Pack this week and beyond.

The Packers are the deeper and more talented team and the 49ers have been felled by injuries to key players like starting QB Jimmy Garoppolo. The Packers say they are close to putting together a big offensive game and their defense has already shown they can confuse inexperienced quarterbacks and shut them down in the win over Buffalo. Look for the Pack to fire on all cylinders on Monday night as they cruise at home in front of a national television audience.

If you’re interested in more Premium NFL Betting picks, be sure to check out The Linebacker. They’ve got daily picks to help you wager well and win big!