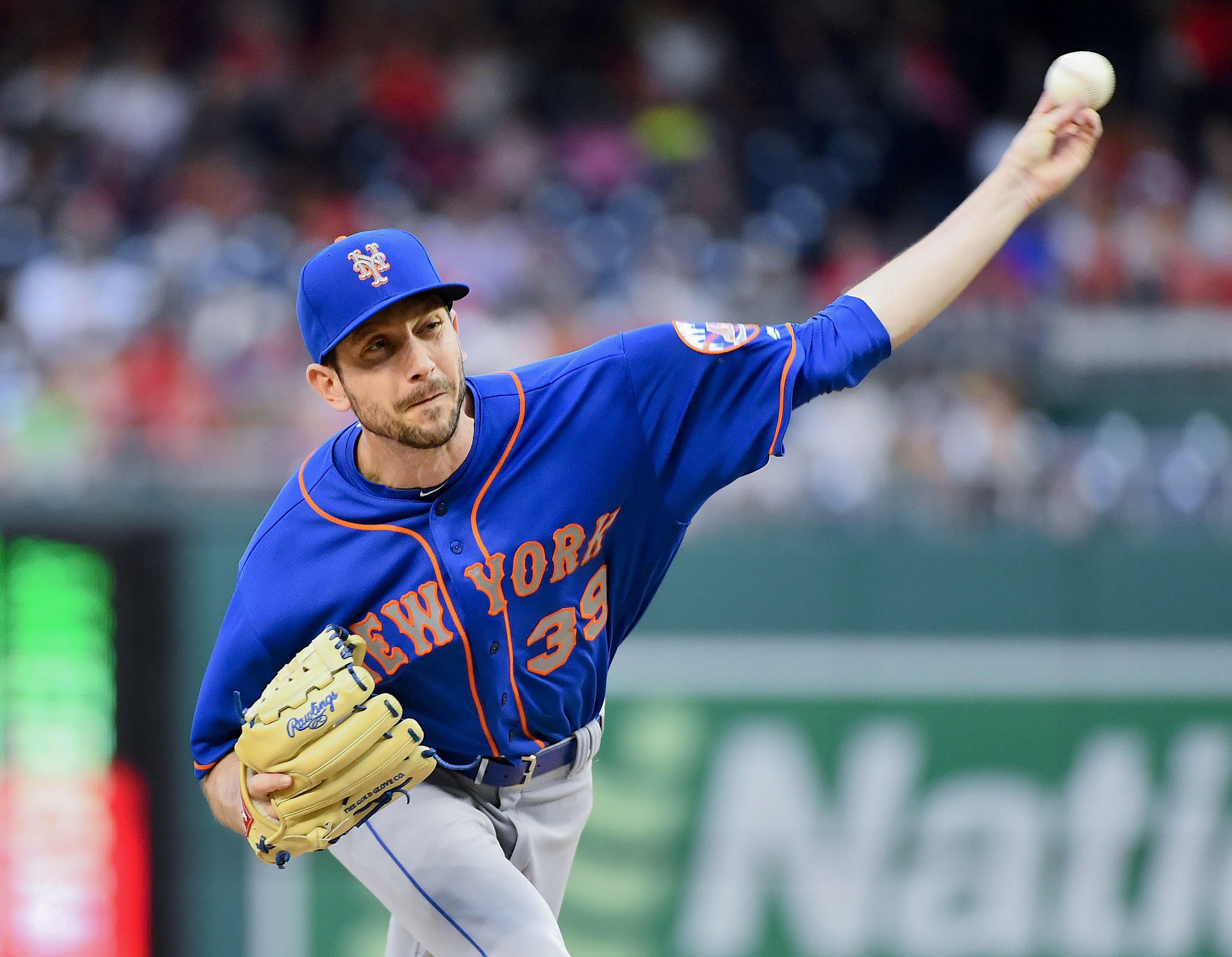 Now that the 2018 season is over for the New York Mets, we have been looking back at the year that was. After taking a more general view of the offense, pitching, and coaching staff, it’s time to take a look back at the Mets’ players. This series will take a look at every player on the roster for the Mets at the end of season from B (Tyler Bashlor) to Z (Daniel Zamora). The review will look at their season statistics, stories, and what role (if any) they will have next season. We continue the series today with a look at relief pitcher Jerry Blevins.

Story: The Mets picked up the option on Jerry Blevins’ contract early in the offseason to give themselves a dependable lefty specialist in their bullpen. That didn’t go according to plan as Blevins struggled against lefties, allowing them to hit .264 with three homers and 16 RBI’s in 72 at bats. Blevins lost the confidence of manager Mickey Callaway early in the season, leading to him being deployed in strange spots, including his first career start against the Los Angeles Dodgers on June 24th. The Mets went to Blevins first in a bullpen day, and he gave up two solo homers in two innings of work. Blevins was a bit better in the second half, pitching to a 4.66 ERA (as opposed to a 5.01 ERA prior to the All Star Break), but it was still a disappointing year for the free agent to be. The Mets ended up getting stuck with Blevins for the entire season as his poor results against lefties made him unappealing to playoff contenders in need of bullpen help.

Blevins’ inability to get lefties out took a major tool out of the toolbox for Callaway and hamstrung the Mets’ bullpen early. It appears as if years of heavy use under Terry Collins may have finally caught up to Blevins.

The Mets may still consider bringing Blevins back in 2019, but it depends on two things: their faith in Daniel Zamora and the other lefty options available in the free agent market. Zamora was effective against lefties in a limited sample size, holding them to a .222 batting average against him, but the Mets may look for a veteran option to give themselves insurance against Zamora regressing. Blevins would likely be open to a one year prove it deal to come back and re-establish his value, but he will likely be a fallback plan for the Mets this winter. The longer they go without finding another lefty for their bullpen, the likelier it is that they circle back on Blevins closer to spring training.

Check back soon as our Player Review Series continues with a look at right fielder Jay Bruce!