EXCLUSIVE: Will Alberto Del Rio Show Up At WWE 'SmackDown 1000'? 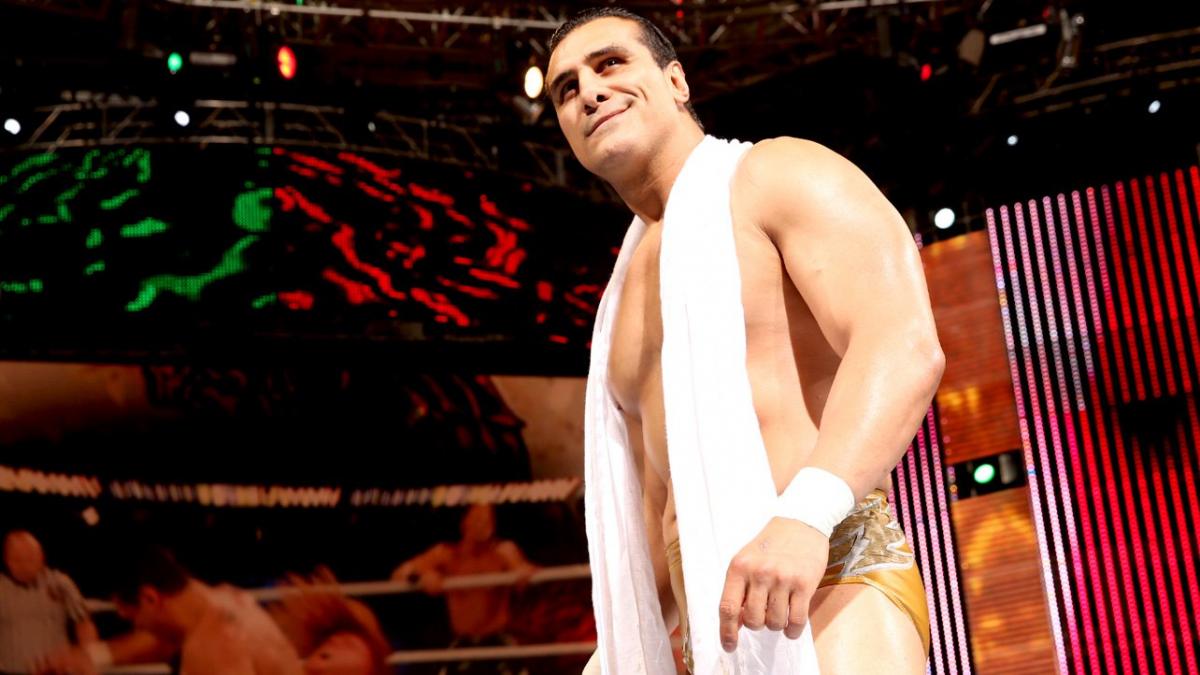 EXCLUSIVE: Will Alberto Del Rio Show Up At WWE 'SmackDown 1000'?

WWE SmackDown 1000 is continuing to be a star-studded event, as the company is bringing in some legendary names to generate a higher level of interest. While Ric Flair and Batista will appear to reunite Evolution, Edge is also scheduled, although there are rumors that he has been pulled from the event.

In the 19 years of SmackDown, WWE recently named the top five superstars in the history of the brand. These names included The Rock, The Undertaker, AJ Styles, Edge, and Eddie Guerrero, sequencing from #1 to #5, respectively.

In addition to these five, other names have been very instrumental to the success of the brand. One person on this list includes Alberto Del Rio, as he experienced a meteoric rise following his debut on the blue brand in 2010. His success on SmackDown in 2010, defeating big names such as Rey Mysterio, Daniel Bryan, The Big Show, Edge, and even WWE Hall of Famer Sgt. Slaughter on a Raw Retro episode, led to a 2011 Royal Rumble match victory.

I reached out to a source very close to Del Rio to see if there is any chance for a surprise appearance on SmackDown 1000. The source confirmed that there is no change that the former WWE Champion will appear at the event.

In the past eight years since his debut, ADR, better known outside of WWE as Alberto El Patron, has experienced two different stints in the company. His first one lasted from 2010-2014, which he won both the WWE and World Heavyweight Championships twice.

His second stint began with a surprise return and victory against John Cena at the 2015 Hell in a Cell pay-per-view, winning the United States Championship. Although he won it a second time against Kalisto on an episode of SmackDown in January of 2016, he was only with the company for less than a year before departing again.

Although Del Rio has been vocal about his discontent with WWE, emphatically rejecting a possibility to return, he has recently been more open for a return in the future. While it is not known whether he will come back to WWE, an appearance at SmackDown 1000 is out of the question.