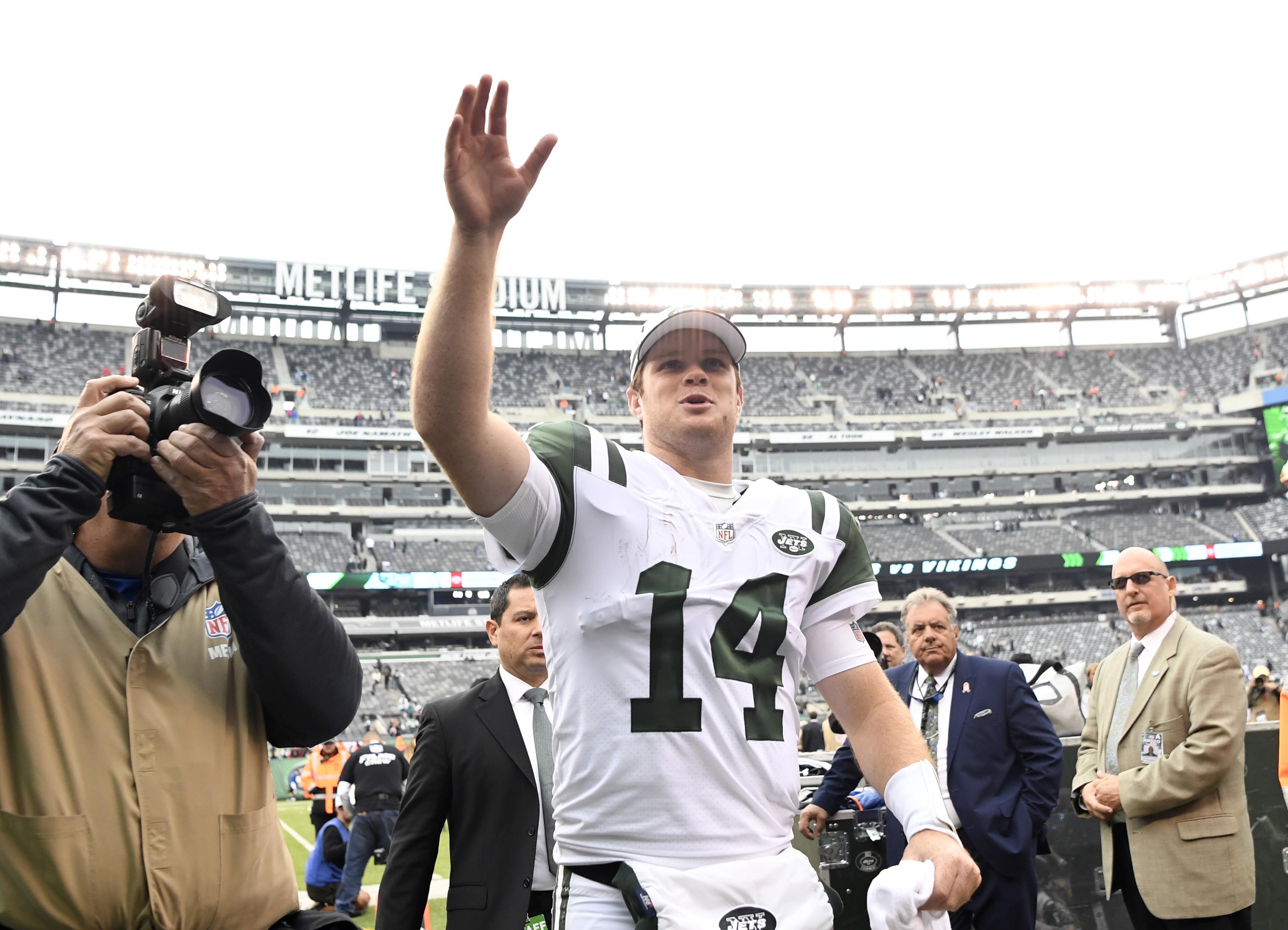 The 2018 season is going by quickly, and just like that, we are wrapping up week six already. At this point, there’s only one first-round rookie quarterback who hasn’t had an opportunity to start for his team. Other than that, we have four other rookies starting for their respective team.

Last week was the rise of the rookies. The outcome was great, considering that more than half of these rookies had a solid game. It was looking like these guys are really going to gain some traction this season as a collective, but then came week six.

This weekend wasn’t the best for select rookies. For starters, their record was 1-3, with New York Jets quarterback Sam Darnold being the only first-year quarterback to snag a win this week. There weren’t any drastic changes to this week’s power ranks, but there is a new top dog… For now. Let’s get to it.