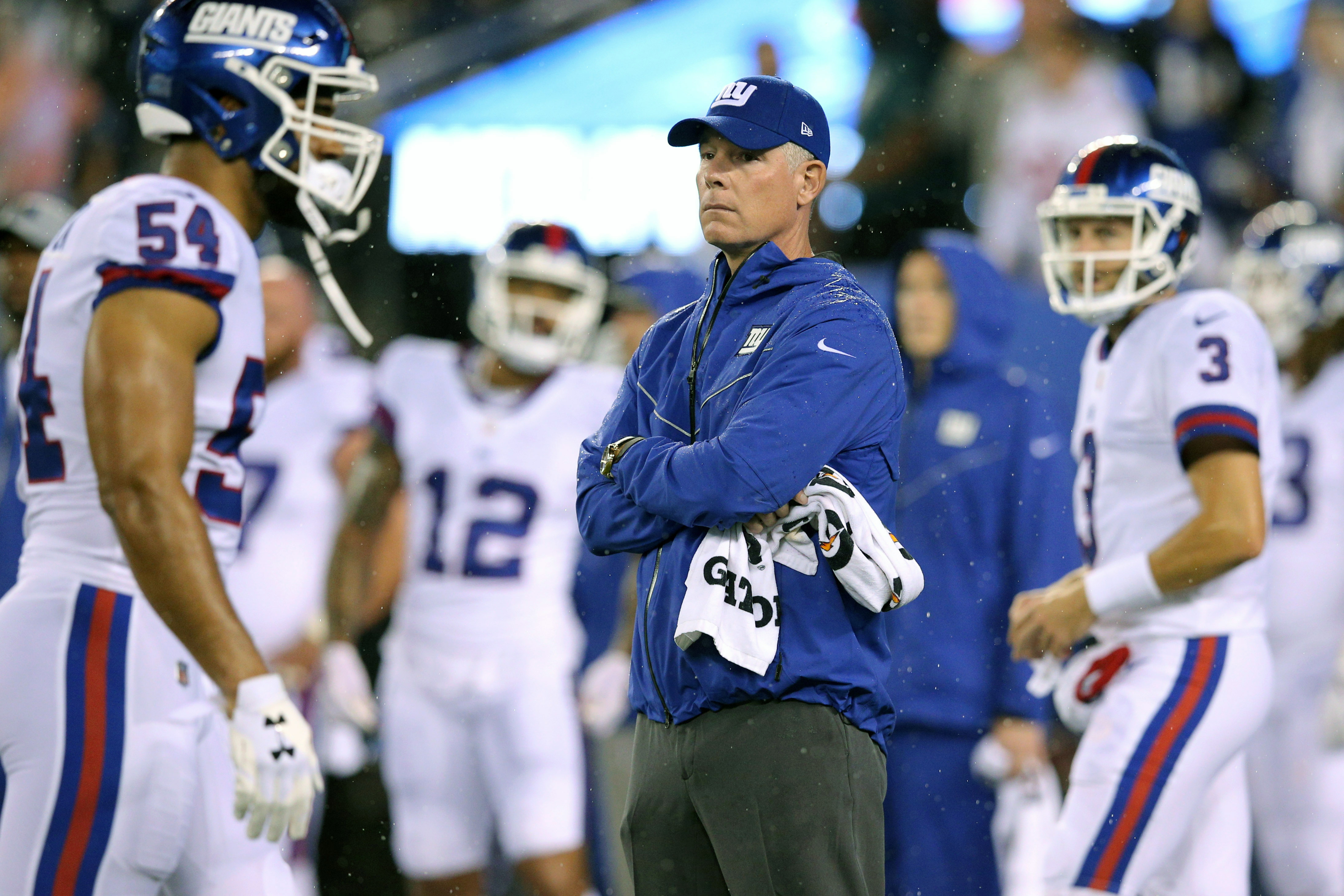 The 2018 season has been a catastrophe for the New York Giants so far, and it doesn’t look like things will be getting better anytime soon. First-year head coach Pat Shurmur could not have dreamt up a worse start to his tenure with the Giants, and he soon might be facing a tough decision about the future of the team’s two-time Super Bowl winning quarterback.

During a press conference the day after Thursday night’s 34-13 loss to the Philadelphia Eagles, Shurmur was asked if he was considering a change at quarterback. His response was simple.

Eli Manning is Shurmur’s guy, at least for now. If the Giants continue to play as poorly as they have through the first six games however, it would be hard to justify not playing rookie quarterback Kyle Lauletta at some point later in the season.

It would be unfair to only blame Manning for the Giants’ offensive struggles. The offensive line has done a horrendous job of protecting him. He has already been sacked 20 times in six games. The lack of protection has forced Manning to get rid of the ball quickly and throw check-down passes. He usually has not had enough time to throw deep passes.

That being said, Manning has not exactly had his best season. His completion percentage is currently 68.7 and he is averaging only 277 passing yards per game. Manning has thrown just six touchdowns and has been intercepted four times. The 37-year-old two-time Super Bowl MVP is finally starting to look like he is reaching the end of his career.

Giant fans probably don’t want to hear this, but it could be time to move on from Manning soon. Shurmur cannot make the same mistake that Ben McAdoo made last season. McAdoo did bench Manning, but it was only for one game and he started veteran quarterback Geno Smith instead of rookie David Webb. If Shurmur does decide to start a different quarterback at some point this year, he has to play Lauletta. The Giants never got to see what Webb could do, and he ended up getting cut right before the start of the 2018 season.

Right now, it’s unclear who the Giants starting quarterback is going to be next year. If the Giants season continues to crumble, Shurmur will hear more calls to start Lauletta. As much as Manning has meant to this franchise, his time is starting to come to an end. The only way we’ll be able to see what Lauletta can do in the NFL is if Shurmur plays him. This might happen sooner than you think. 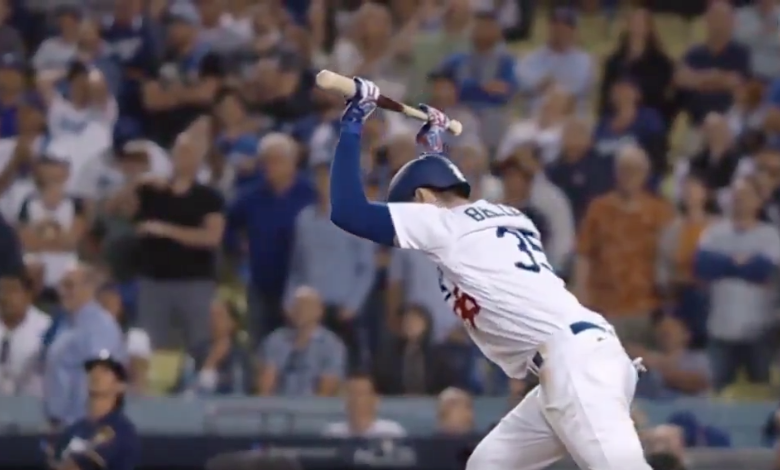 Dodgers slugger Cody Bellinger has struggled throughout the playoffs, and his issues at the plate appeared to take a toll on him in Monday’s game...