Season Predictions Day 7: Which team is the biggest threat to the Celtics in the East? 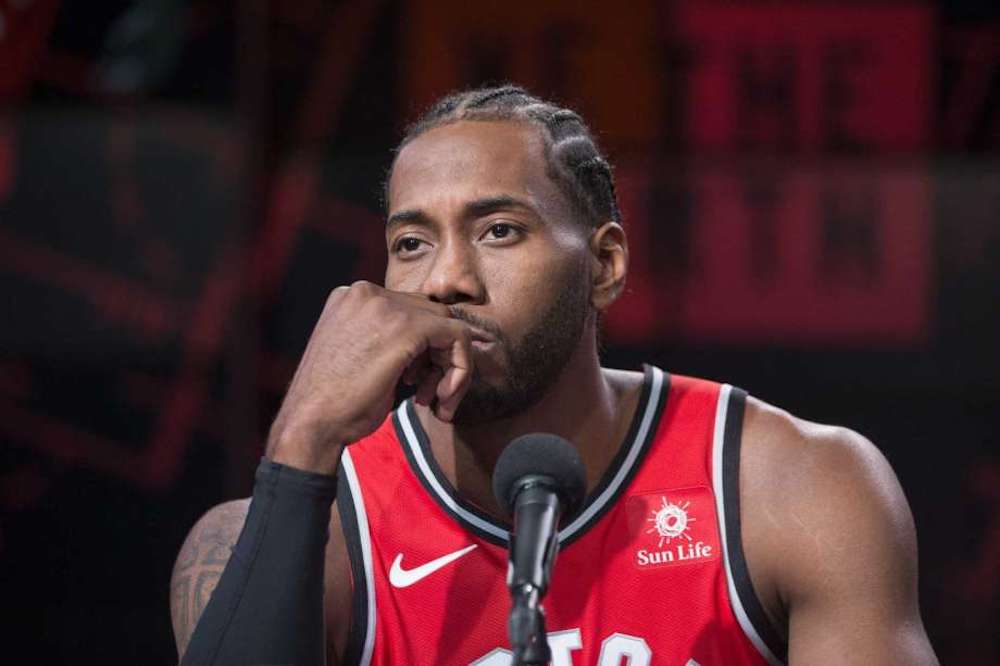 Season Predictions Day 7: Which team is the biggest threat to the Celtics in the East?

In anticipation of opening night against Philly, the Red’s Army staff writers will make their predictions for how the 18-19 season will transpire. Each one of us picked the Celtics to make it to the NBA Finals in June, but that doesn’t mean the east will be a cakewalk. With Lebron gone, here’s who we each think will pose the biggest threat to a date with Golden State.

The Raptors are about as deep as they were last season when they were the one-seed in the east, and there are few better in the entire league than Kawhi Leonard when healthy. This might just be the year where the Celtics and Raptors finally tip-off in the playoffs for the first time.

Toronto has Kawhi Leonard. You can miss me with that Philly nonsense.

Kawhi Leonard is the best player in the conference. He has plenty of great players around him, and a coach who already knows how to use them. Milwaukee is a dark horse, but they have so many more problems to fix than Toronto ever did – Eric Bledsoe’s unhinged playstyle, Tyler Zeller and John Henson cosplaying as traffic cones, etc. Philadelphia overachieved a bit and lost some key players to free agency.

The Raptors and Sixers are the consensus picks here, but the Bucks should not be overlooked. Have you seen the physique of Giannis Antetokounmpo after his off-season workouts? He’s a jacked Freak now. Despite Kawhi Leonard’s move to Toronto, Giannis is poised to be the best player in the east. Milwaukee also has a real coach now in Mike Budenholzer, not the fraudulent Jason Kidd or the overmatched Joe Prunty. The Bucks were a tough out for the Cs in the playoffs, and should be tougher this year.

If Kawhi Leonard is his old self, then they have the best player on either team. They’ve addressed their lack of shooting by adding Danny Green, and they have depth that can compete with Boston’s. The biggest question for them is whether they can come together under a new coach with a new star player whose future is uncertain.