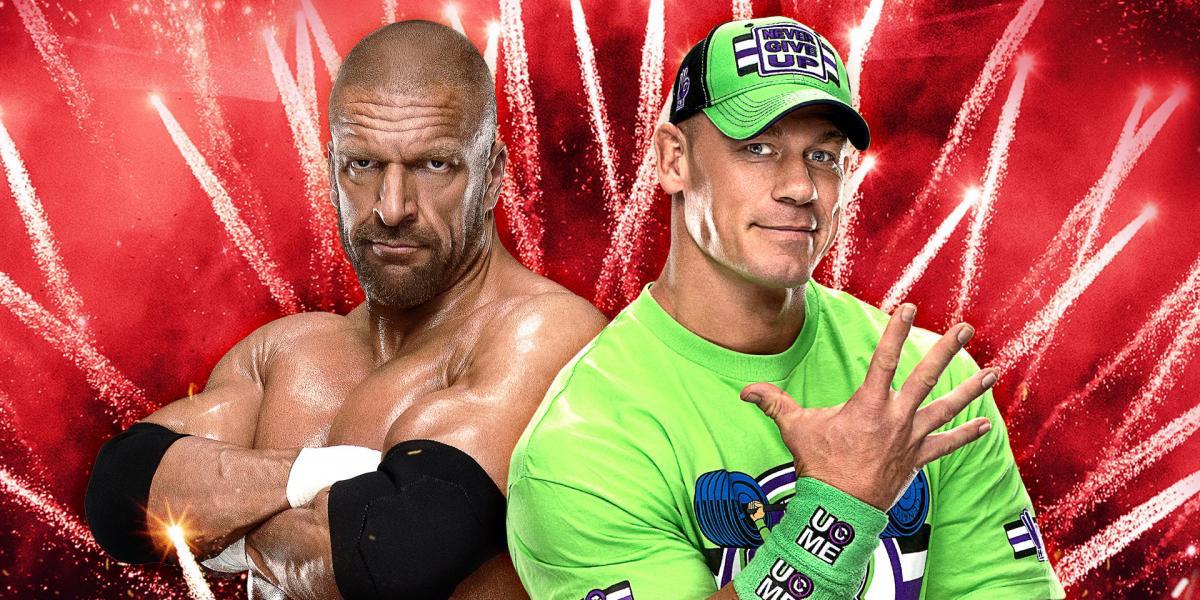 In the past week, WWE’s relationship with Saudi Arabia, which includes a massive money deal worth nearly $50 million, has come under fire from the mainstream world and has drawn criticism from fans online and even United States Senators.

Most recently, several members of Congress have urged WWE to rethink its relationship with Saudi Arabia in light of allegations of murder after the disappearance of Washington Post journalist and United States resident Jamal Khashoggi.

WWE has remained tight-lipped on the entire issue, offering a brief statement last week claiming to be “monitoring the situation”, however, as of this writing, the plan remains for WWE to hold its Crown Jewel event in Riyadh on November 2nd.

During Sunday night’s episode of Last Week Tonight on HBO, show host John Oliver took WWE to task over its involvement in Saudi Arabia and took specific aim at WWE creating propaganda pieces to help promote the country’s “progressive” movements. Oliver also cited John Cena thanking the Kingdom of Saudi Arabia during a promo at Greatest Royal Rumble as an example of WWE’s miscues in the Middle East.

“The truth is, [Mohammed bin Salman] is far from the political reformer that he’s been presented as,” said Oliver. “In fact, scratch any positive story about him and you will find a much grimmer truth underneath. For instance, while the country did get headlines for ending its ban on women driving, just weeks before, authorities arrested about a dozen female activists who had campaigned for the right to drive.” 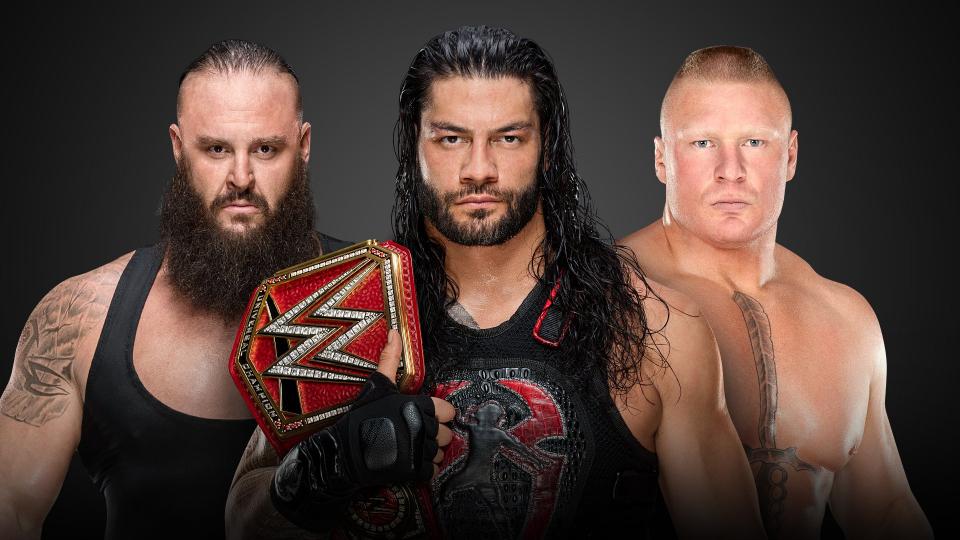 You can hear more from John Oliver on Sunday’s episode of Last Week Tonight in the above video player.