What You Need To Know For Tonight's WWE 'Smackdown 1000' – Major Returns, Dream Match And More 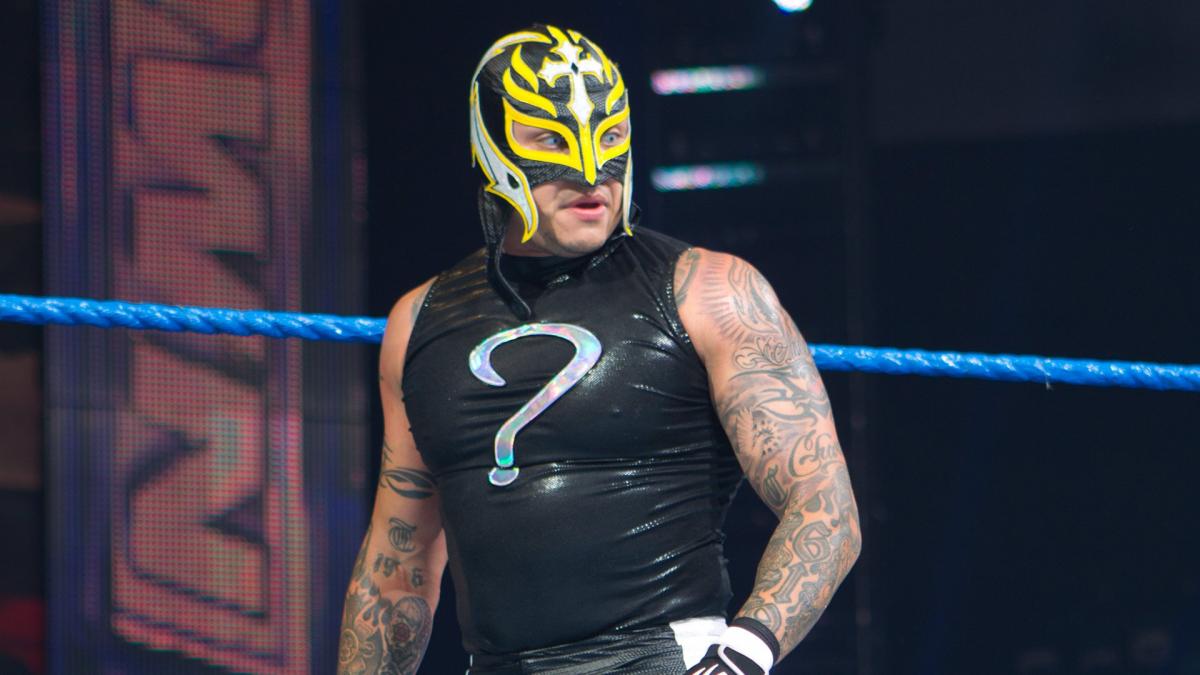 What You Need To Know For Tonight's WWE 'Smackdown 1000' – Major Returns, Dream Match And More

Tonight, WWE will be airing the 1,000th episode of Smackdown Live, and the show is a loaded special with major talent returns planned as well as a dream match featuring Rey Mysterio, who is returning to WWE full-time on tonight’s show.

Smackdown 1000 is also expected to feature an appearance by The Undertaker, who will likely follow up on his Raw appearance this week to continue the build to his tag team match against DX at the upcoming WWE Crown Jewel PPV.

In addition to The Undertaker, “The Animal” Batista will be making his long-awaited return to WWE to reunite with his Evolution brothers Ric Flair, Triple H and Randy Orton.

As for in-ring action, Rey Mysterio will collide with Shinsuke Nakamura in a dream match, with the winner advancing to compete in the World Cup tournament taking place at Crown Jewel. In another World Cup qualifying match, The Miz will face Rusev in singles competition. Below is an excerpt from WWE.com’s preview of Mysterio vs Nakamura.

In his first match on SmackDown LIVE since 2014, the returning Rey Mysterio will square off with United States Champion Shinsuke Nakamura in a WWE World Cup Qualifying Match.

It’s sure to be a thrilling qualifying match, as Mysterio will look to use his speed and inimitable high-flying ability to keep The King of Strong Style on his toes, while Nakamura will attempt to stop The Ultimate Underdog in his tracks with his arsenal of devastating strikes.

It’s worth noting that WWE Hall of Famer Edge was originally advertised by WWE to be hosting a Cutting Edge segment on Smackdown 1000 tonight, but WWE has since removed the advertisement from the company website. Additionally, it has been rumored that Mark Henry will be appearing tonight, however, Henry claimed on Busted Open Radio today that due to injury he will not be appearing at tonight’s event in Washington, D.C.