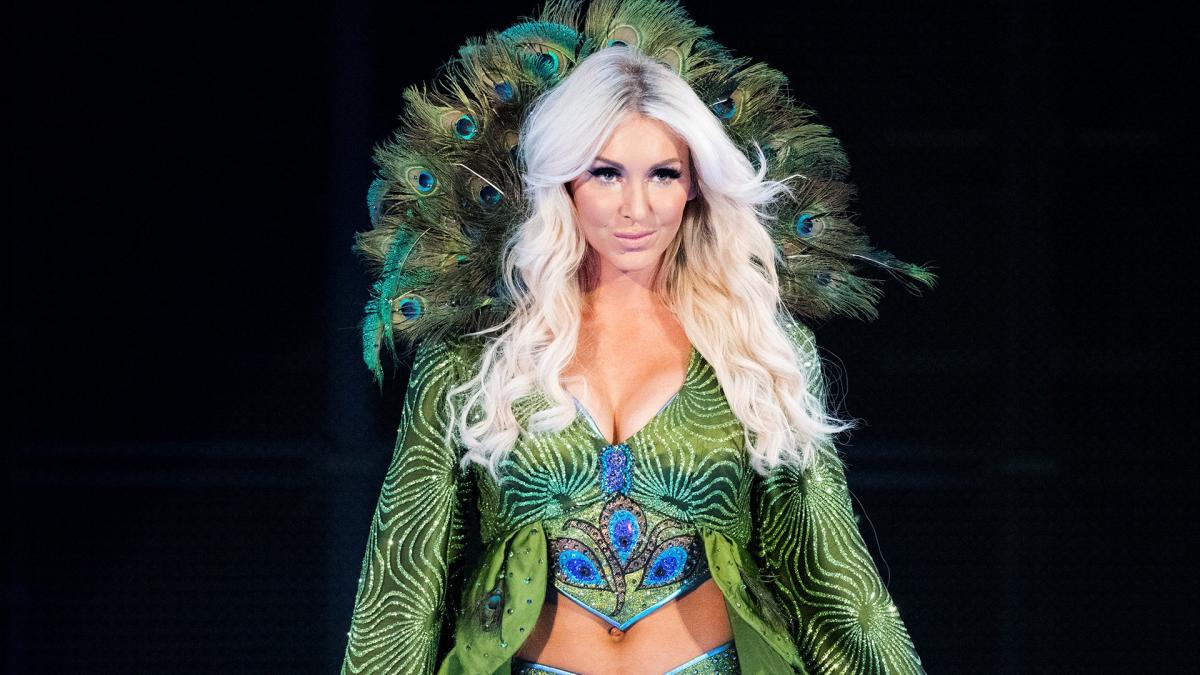 Charlotte Flair is regarded by many WWE fans as perhaps the best female wrestler in Vince McMahon’s company. Indeed, Flair has been booked above nearly every other woman in WWE and is usually presented as the one on top of the women’s division.

But even though Charlotte does have the respect of many, she is now under the gun thanks to her feud with Becky Lynch. Lynch is supposed to be the heel in the story but Charlotte is the one getting booed and it’s leading fans to make a connection between Flair and the Superstar that could very well be her male counterpart, Roman Reigns.

Charlotte recently spoke to Comic Book and talked about the comparison.

“I think if I am being compared to him, I’m honored. I look at him as a top guy. He’s main evented Wrestlemania … What? Three years now, in a row,”

SPOILER: WWE Hall Of Famer and Another Legendary Name Set To Appear At 'WWE Evolution'

Flair went on to talk about The Big Dog’s work ethic, as well as his spot in the company.

“He absolutely works his butt off, and always has to be on his A game. That’s a lot, a lot of pressure. To be considered one of the top stars for the company, that’s my main goal. So yeah, that’s extremely flattering. I still feel like I have a long way to go, but if I could be like him, heck yeah,” said Flair.

Of course the main reason that fans find the two similar is that much like Flair, Reigns is booed even though he’s supposed to be a babyface. But in Charlotte’s case, her character has somewhat of an uphill battle because of Lynch’s explosion in popularity over the past couple of months.

Charlotte and Becky are slated to face off for the SmackDown Women’s Championship at Evolution on October 28. The bout will be a Last Woman Standing Match and even though the winner will walk away with the gold, the contest may or may not settle their feud.