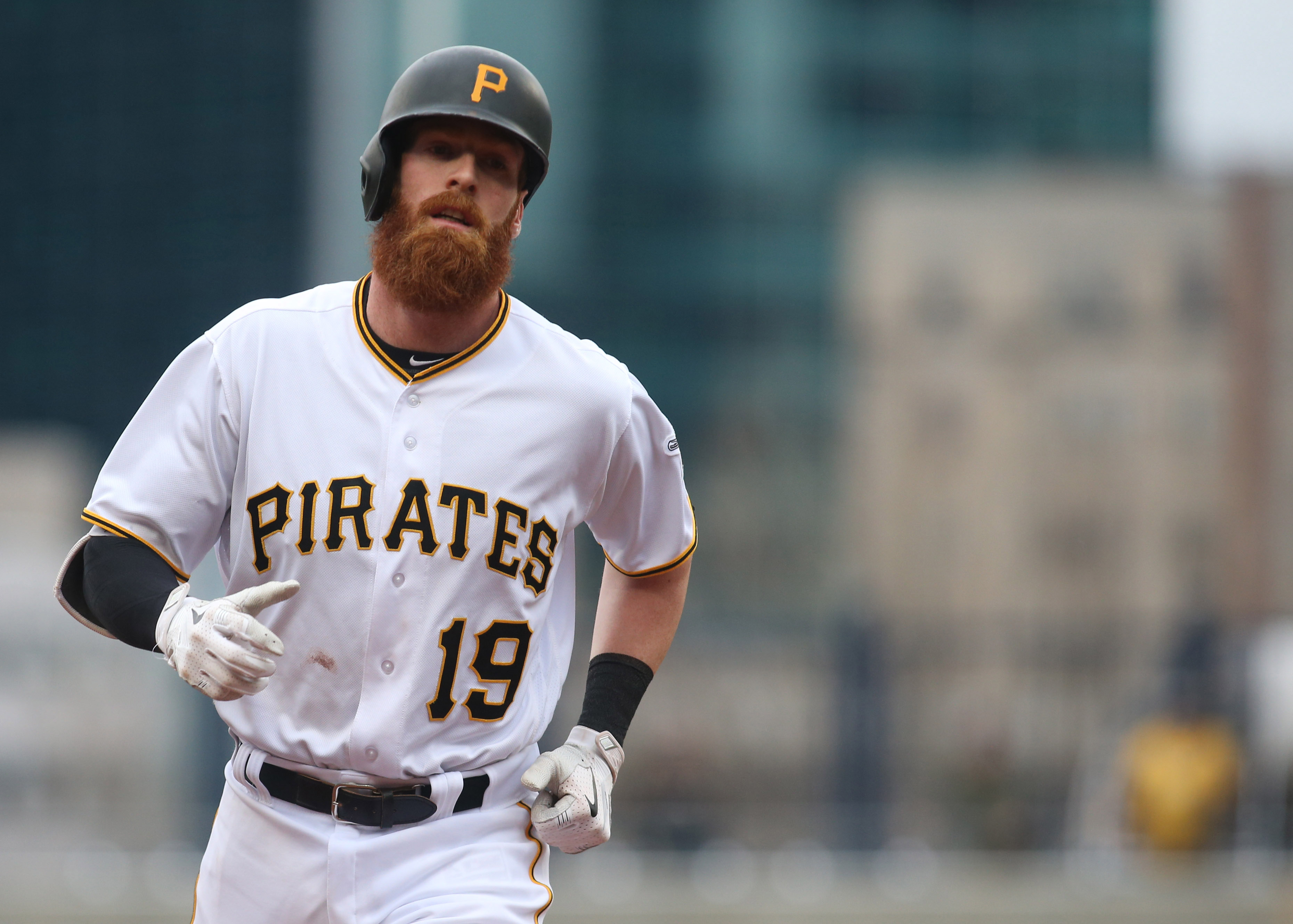 When the Pittsburgh Pirates acquired Colin Moran as part of the deal that sent Gerrit Cole to the Houston Astros, the team was hopeful that they had found their third baseman for the foreseeable future. A first round draft pick in 2013, Moran put together a strong season in 2017 with Houston’s Triple-A affiliate which no doubt led to the Pirates willing to part with Cole. So how did Moran perform in his first full season in the Major Leagues?

Moran totaled 415 at-bats over 144 games while manning the hot corner for the Pirates last season. He posted a respectable .277/.340/.407 with 11 home runs, including a memorable Opening Day grand slam. His wRC+ of 103 was barely above league average and along with his 0.7 WAR, Moran was just slightly above replacement level last year. On the face of it, Moran’s performance last year was hardly what the team and fans were hoping from one of the centerpieces in the return for Cole.

However, there were signs that Moran could eventually be better than he was last year. Moran did a good job of hitting the ball to all fields, going to left (37.6 percent), center (31.8 percent) and right (30.6 percent) at fairly even rates. He also made medium contact on 52.1 percent of his balls in play and hard contact on 32.6 percent of the time.

Now, to lay out a contradiction right away, some of the other advanced statistics for Moran are cause for concern. Last year Moran’s barrel percentage was just 5.2  (slightly below league average) and his average exit velocity was 88 MPH, slightly above league average. So much like Moran’s WAR total from 2018, he was basically a just above average third baseman, at least at the plate.

Defensively, Moran was not very good last season. His fielding percentage in 934.2 innings was .961. Advanced metrics confirm that Moran has room to grow as a third baseman. His Defensive Runs Saved (DRS) was -8 and his UZR and UZR/150 were -7.0 and -9.3 respectively. Moran did log 10 innings at first base for the Astros in 2017, but at this point, he seems to be a third baseman going forward, given that the Pirates have Josh Bell at that position on the parent club and some prospects who are not too far away.

Of all of the positions that the Pirates may look to upgrade this offseason, third base could be at the top of the list since the team is is fairly good shape around the field. The Pirates also have a fairly team friendly option they could chose to exercise on Jung Ho Kang, and if that happens Moran has immediate in house competition at third.

Moran is young enough and has enough potential that the Pirates are not going to just give up on him. Consider that he was one of the players that came over in return of Cole, and it makes even more sense that the team will want to give him a fairly long leash. He was not a bad player last year, but was slightly above replacement level, so it makes sense that the Astros were willing to gamble with parting with him. As of now, he should be penciled in as the team’s starting third baseman in 2019, but that could change depending on if the Pirates bring Kang back or decide to explore the free agent market.