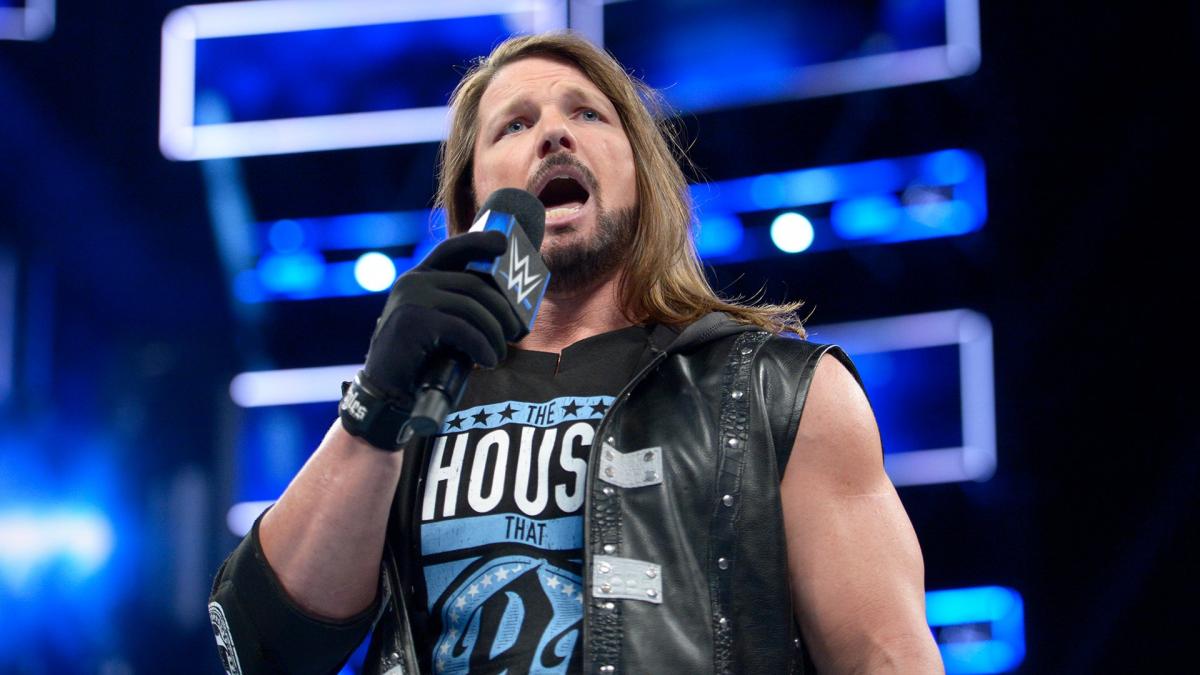 AJ Styles is the current WWE champion and many fans believe he is the best pro wrestler working in the business today. AJ is reaching the 12 month mark as the company’s top titleholder and shows no signs of slowing down any time soon.

But even though The Phenomenal One has faced the company’s top stars including John Cena, Brock Lesnar and Roman Reigns, there is one major dream match left. That dream match is against none other than Shawn Michaels and according to WrestleTalk, that match will supposedly become a reality.

A source inside WWE has said current plans are for Shawn Michaels to face AJ Styles at WrestleMania 35.https://t.co/EVZhGAByaj

If this mach happens, it will certainly be one of the most anticipated, yet unexpected, WWE dream matches of all time. Styles versus Michaels has been discussed for years in fan circles but surely no one believed they would ever see the bout actually take place.

The Heartbreak Kid retired from the ring in 2010 and AJ Styles did not debut with WWE as a full time main event talent until 2016. The years in between saw Styles working in both Impact Wrestling and New Japan Pro Wrestling, while Shawn enjoyed his retirement from the business.

But when AJ came to WWE in 2016, many fans immediately began speculating on what could be. Even Styles himself wanted to face Michaels and made it known, but HBK declined the offer. He was done and there was seemingly no way the match would ever happen.

But now that Shawn is returning to the ring at Crown Jewel on November 2, the doors seem to have opened for more than just one match. If the rumors are true and if AJ Styles faces Shawn Michaels at WrestleMania 35, it would undoubtedly be one of the biggest main events of all time.

AJ Styles will defend his WWE Championship against Daniel Bryan at Crown Jewel. Michaels will team with Triple H against The Undertaker and Kane. It’s unknown if AJ and Shawn will cross paths at the event and WWE has yet to officially announce anything between the two men at this time.