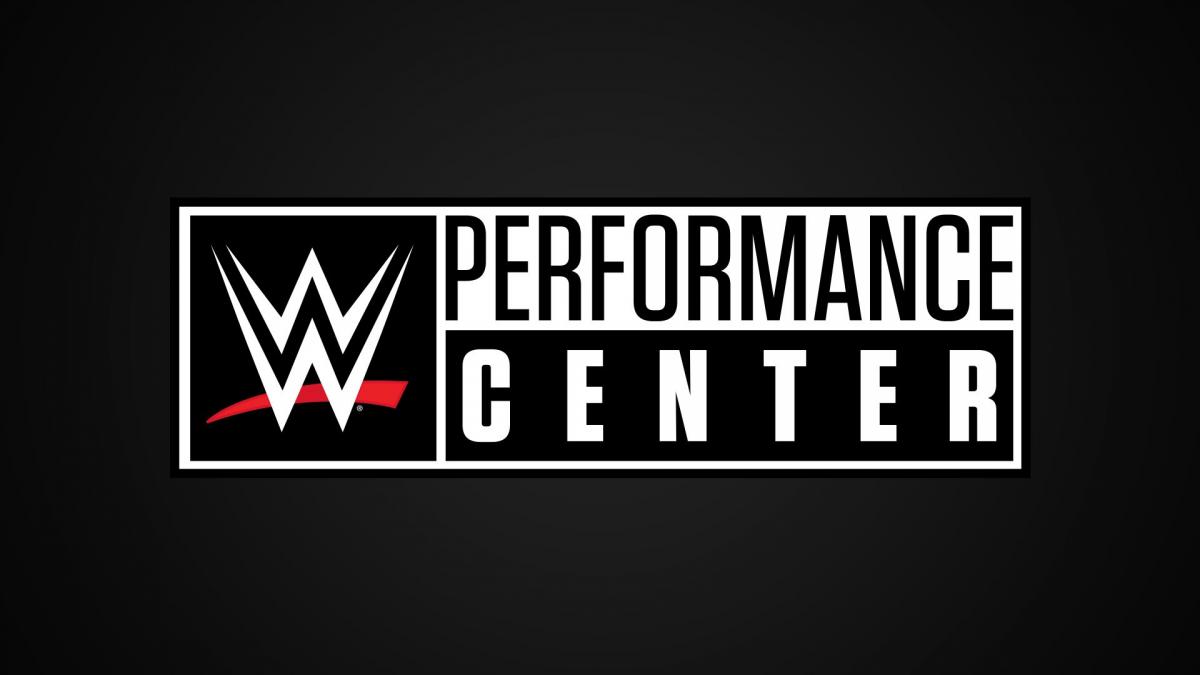 WWE’s Performance Center has been hailed by many pro wrestling insiders as the most impressive facility operating in the business today. Indeed, the PC is a state-of-the-art building that offers talents a great place to train and prepare for life in a WWE ring.

Now there is a new class coming to the Performance Center and chief among them is former Impact Wrestling Knockouts champion Chelsea Green. WWE.com made the announcement recently and Green also tweeted her thoughts upon arriving at the PC.

WE DID IT!!!
Years of blood, sweat & tears have been shed to take this picture. Thank you @wwenxt @wwe for giving me this opportunity to show the world the Hot Mess. Let the hard work begin. See ya at the top! pic.twitter.com/u6VK3h1bfV

Green spent two years in Impact Wrestling as Laurel Van Ness, where she was one of the top female stars in the company. She also spent some time in Lucha Underground as Reklusa, before eventually making the jump to WWE.

But Green did not come to the WWE PC alone. She is joined by Matt Riddle, Mia Yim, Humberto Carrillo, Luis Martinez, Daniel Vidot and Jordan Omogbehin. Many fans are likely already familiar with Riddle, who is a former Ultimate Fighter and became known on the indie wrestling circuit as “The King of Bros.”

Martinez is also surely a standout as well. Luis worked in Ring of Honor Wrestling as Punishment Martinez, where he most recently held the ROH World Television Championship. Yim is a familiar face for fans, as she has spent some time in NXT and performed in the Mae Young Classic.

It’s unknown when the seven signees will begin making their NXT debuts. Some are farther along in their pro wrestling careers than others, so it’s safe to assume that the wait for them may not be that long.

NXT is arguably the hottest brand in WWE. NXT boasts some of the best wrestling talent in the business today, including Adam Cole and The Undisputed Era, Johnny Gargano, Aleister Black and current NXT champion Tommaso Ciampa.