Johnny Impact Discusses Why He Has Never Returned To WWE 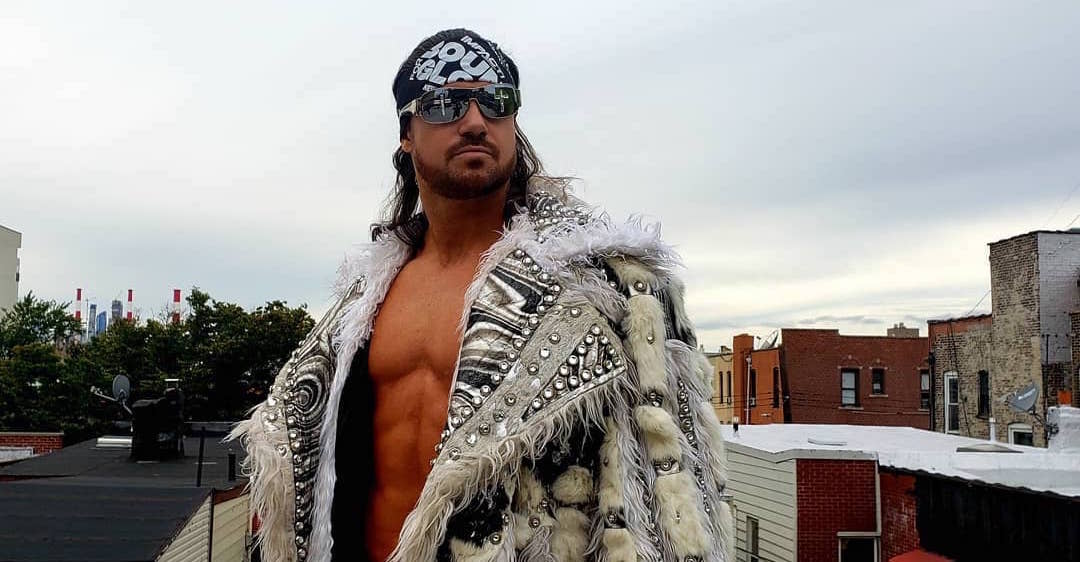 Johnny Impact Discusses Why He Has Never Returned To WWE

This week has certainly been historic for Johnny Impact, who was known years ago in WWE as John Morrison, as he captured his first Impact Wrestling World Title when he defeated Austin Aries in the main event of this year’s Bound For Glory PPV.

The match was not without controversy, however, as Austin Aries appeared to have no-sold Johnny Impact’s Starship Pain finishing move at the conclusion of the bout, and it has since been reported that due to his contract expiring, Aries has finished up with Impact Wrestling and is now a free agent.

On this week’s episode of The Voice of Wrestling on FITE TV, I conducted an exclusive interview with Johnny Impact, and we discussed a number of topics, including Austin Aries’ controversial remarks made on social media prior to Bound For Glory, Abyss being inducted into the Impact Wrestling Hall of Fame, and more.

Abyss and Johnny Impact find themselves in similar situations career-wise, in that Abyss has never made the jump to WWE, and Impact holds the distinction of being one of only a few former WWE stars who left the company and never returned. During the interview, Impact addressed Abyss remaining loyal to Impact Wrestling, and never signing with WWE.

“He’s one of the people that is the heart and soul of the company”, said Impact. “And certainly a locker room leader and on of the guys that people on the roster turn to for professional and personal problems.”

Johnny Impact attributed Abyss’ loyalty to Impact Wrestling in part due to his position in the company, something that is also keeping Impact from returning to WWE following his departure from the company back in 2011.

“If you’re working for a place where you feel like your time is being valued, telling top stories with top people, I don’t know why you’d want to leave”, explained Impact.

“The excitement of this being a company that is now reinventing itself and is becoming something that is commanding attention worldwide”, continued Impact. “It’s a really cool time, and an exciting time to be a part of the roster.”

You can listen to the entire episode of this week’s Voice of Wrestling, which includes the full interview with Johnny Impact, at this link.