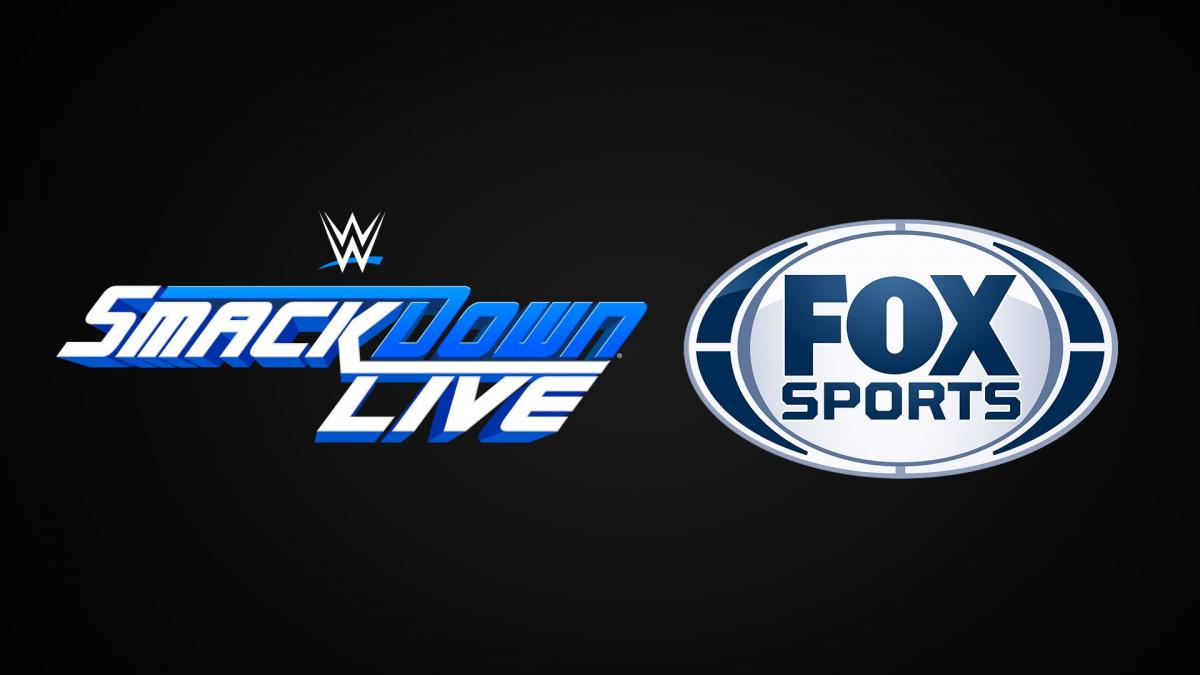 Over the summer, WWE announced two blockbuster television deals for Raw and Smackdown Live which will net the sports entertainment juggernaut over $2 billion over the course of the next several years.

The deals will involve Raw remaining in its current time slot on USA Network, while Smackdown Live will move to FOX Sports beginning in October 2019, and will air on Friday nights.

According to The Wrestling Observer Newsletter, with Smackdown moving to Friday nights next year, FOX could be putting together a four-night block of programming combining the other sports-related content the network currently boasts.

As of now, FOX holds the exclusive rights to the NFL’s coveted Thursday Night Football programming, and the network also airs college football on Saturday’s and additional NFL games on Sunday’s. With the addition of WWE Smackdown Live airing from 8pm – 10pm EST on Friday nights, FOX Sports will have created a new four-night block of sports programming which the network might promote as a package.

The Observer report furthers that with FOX folding Smackdown Live into its sports programming on Friday nights, the network wishes to present The Blue Brand as a more of a sports-oriented product, as opposed to comedy and entertainment, so that it fits in better with the overall look and feel of the four-night sports programming block.

Vince McMahon has always preferred the comedic style approach to deliver his sports entertainment product, but with FOX wanting to have its network’s sports personalities cross-promoting Smackdown Live during events such as NFL or college football games, the network wants the sports personalities to be able to promote the shows from sports and athletic standpoints. If Smackdown is presented as more of a sport, then people such as football announcers might be able to promote the Friday night shows in a way that feels more natural to a sports viewer.