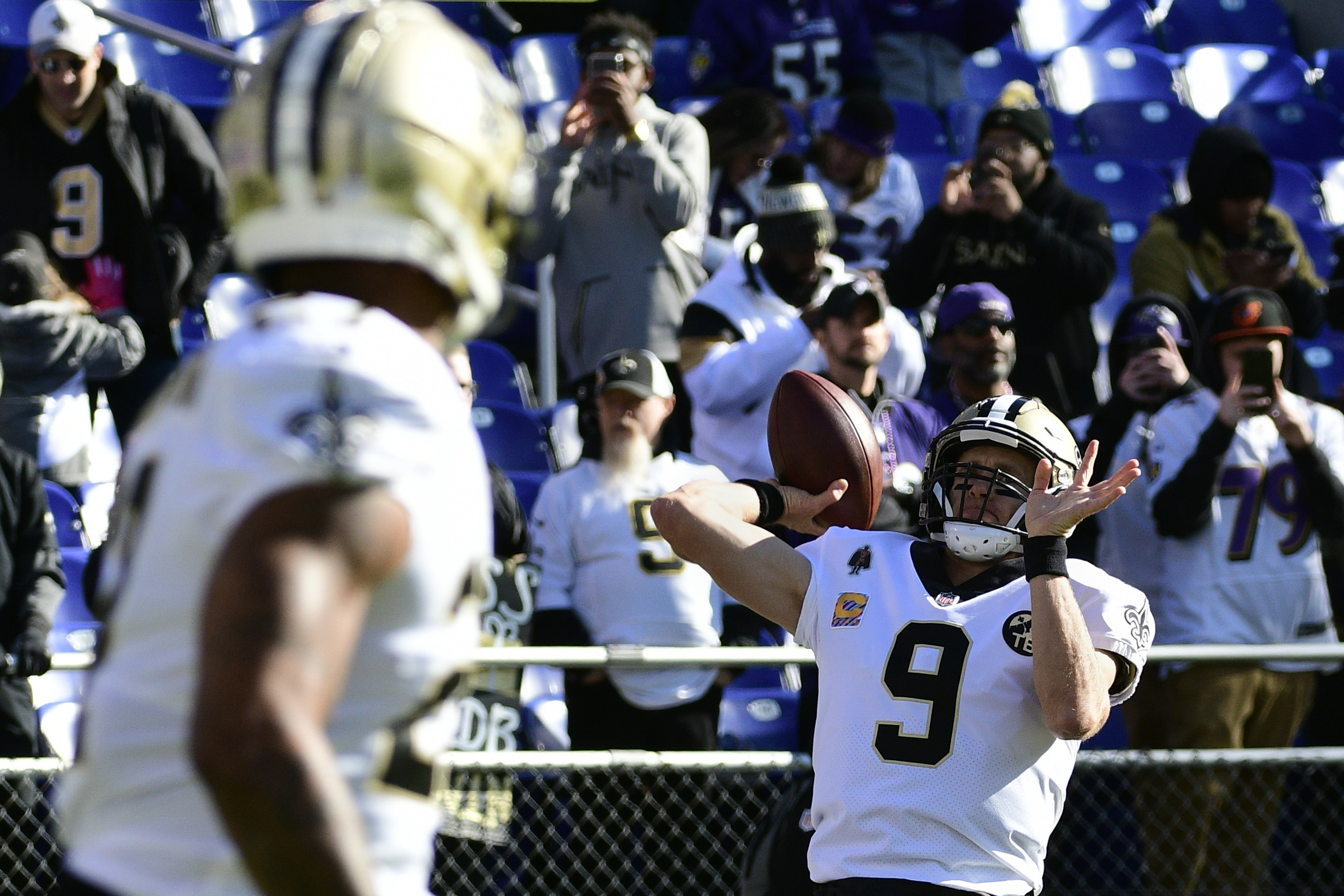 Now that he’s thrown for more passing yards than any other NFL quarterback in history, the next milestone he was closing in on was 500 career touchdown passes. He threw the 500th of his career in the second quarter of Sunday’s game against the Ravens, on a nice play-action pass to tight end Ben Watson.

The Ravens were underdogs heading into the game, but managed to beat the spread even though they walked away with a 1 point loss.  To get premium NFL betting picks, visit The Linebacker.

What milestone won't he reach?

The @Saints QB joins Peyton Manning, Brett Favre, and Tom Brady as the only QB's ever to reach that mark. pic.twitter.com/mxRG8tG6Up

Brees is running out of milestones to hit, so he’ll likely set his sights on attempting to win another Super Bowl.