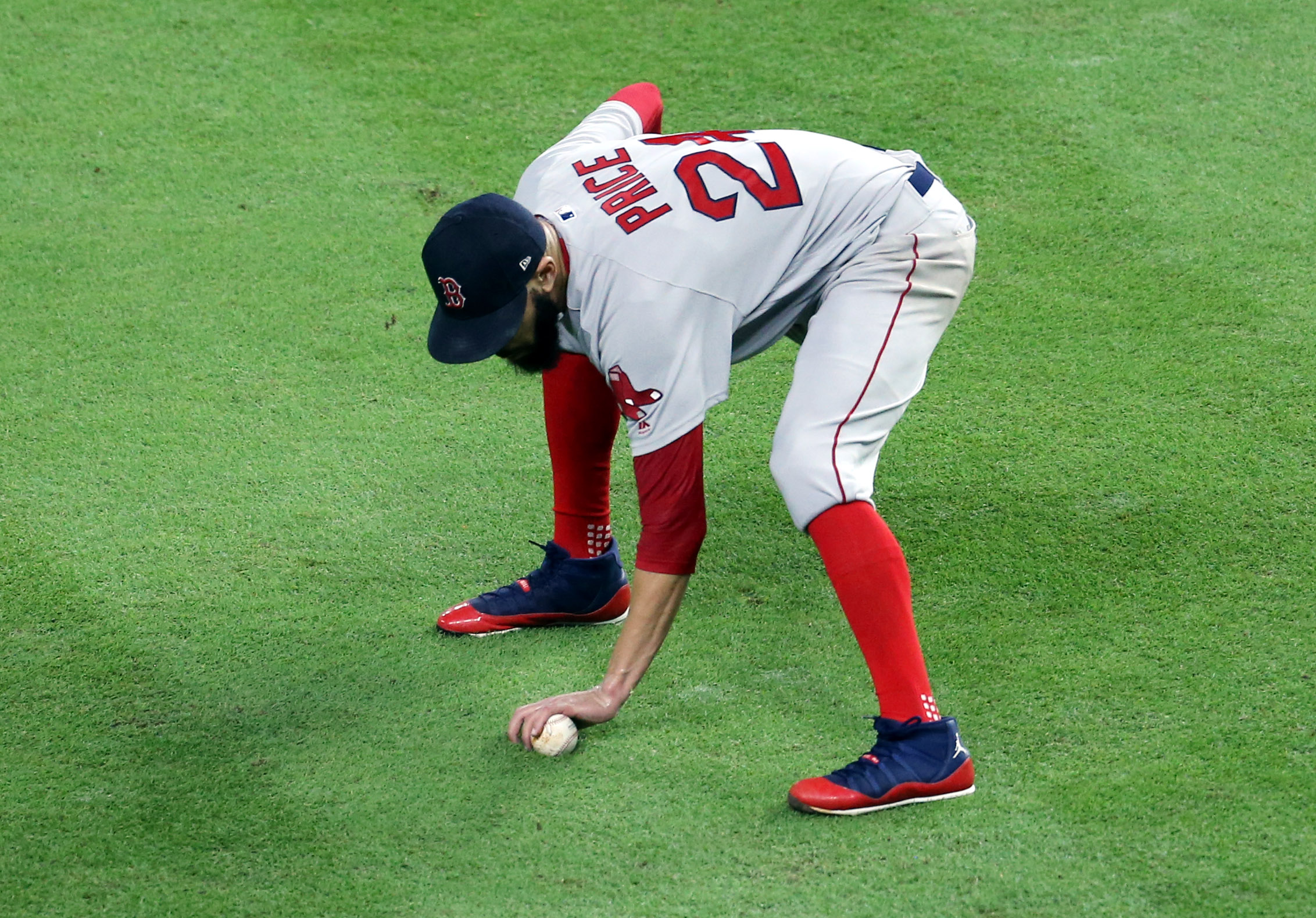 David Price had a statement game in a series clinching win against the Astros, changing how people will look at him going into the world series. Price has been all over the place these playoffs, and they cannot expect to win the world series if he completely blows a game in the series.

The starting rotation for the Boston Red Sox has been stellar these playoffs. Chris Sale looks as dominant as anyone, Rick Porcello has been reliable and Nathan Eovaldi may have been the best pitcher so far in the playoffs.

So far, Price has been the biggest question mark, but he also has some of the best potential. Everyone has known how good Price can be, and that last performance was the first time we really saw that on the playoff stage.

Right now, Price can be the ultimate difference maker. If he is playing like a number one ace, then there will be very little anyone can do. With the bats they have, having a top tier Price pitch immediately after Sale will overwhelm any team and make sure the Red Sox maintain control.

The problem, however, is that the difference between Price’s best and his worst is the most drastic. Price can be the best pitcher in a series, but he can also be the worst. There is no other player in a potential world series that has that kind of impact one way or another, putting a tremendous amount of pressure on him for this series.

Price can swing this series in a way that no one else can, and it is impossible to trust him right now. There is new found hope after a dominating performance in the most important postseason performance of his career, but the track record is still there.

The Red Sox have played phenomenally these playoffs, and it is because of their balance. So far, it is has been too difficult to find any edge on the Red Sox. Their bats are too deep and their pitchers have been too dominant. Except, of course, for the moments when Price fell apart.

When you think about the kind of ace Sale will be going up against, Price becomes even more important. The Red Sox can take a strong Sale performance for granted, but the standard will be incredible in the first game of the world series.

The Red Sox know how important it is to get that Sale win, but an effective Price offers the kind of protection that no other team in the MLB has. If the Red Sox can feel safe that Price can make up for a loss during a Sale start, there is going to be little any team can do to take four games off of them.

Price has had a long a grueling playoff career, but he now has a special opportunity. Price delivered the most important performance so far these playoffs, but nothing matters if he does not bring that level of play once again.

The talent has always been there for Price, and now he has the best opportunity of his career to get real redemption for all the struggles to this point.

The Red Sox know how dominant they can be if Price is playing his best, and there is not much that can get in their way if he plays to his capability. The fear, however, is how far he can drag them down, because that one bad performance breaking down a bullpen could completely transform any situation. 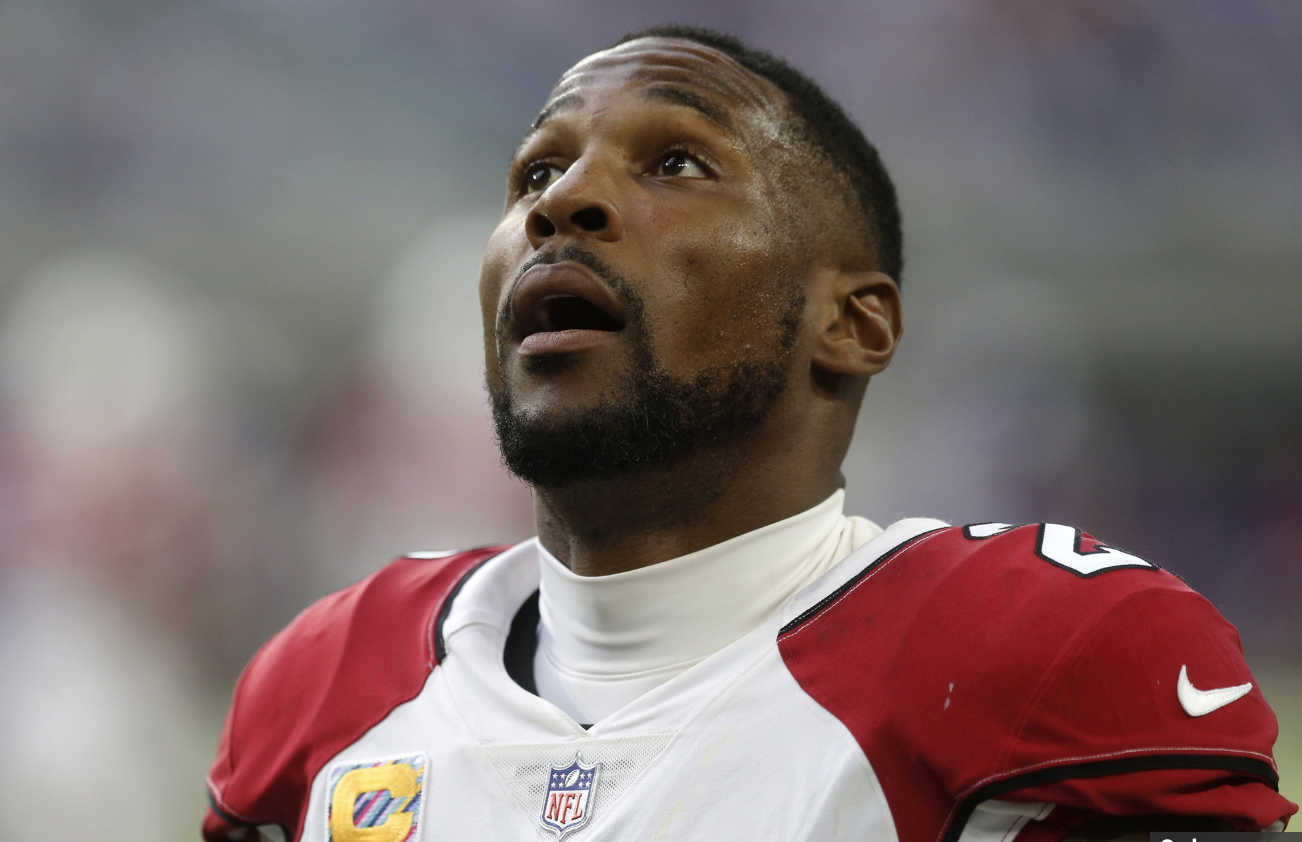 NFL Trade Rumors: Patrick Peterson pleads with Cardinals to move him before deadline

The Arizona Cardinals are a dumpster fire, and star cornerback Patrick Peterson wants out, in the form of a trade. Arizona is currently in the...