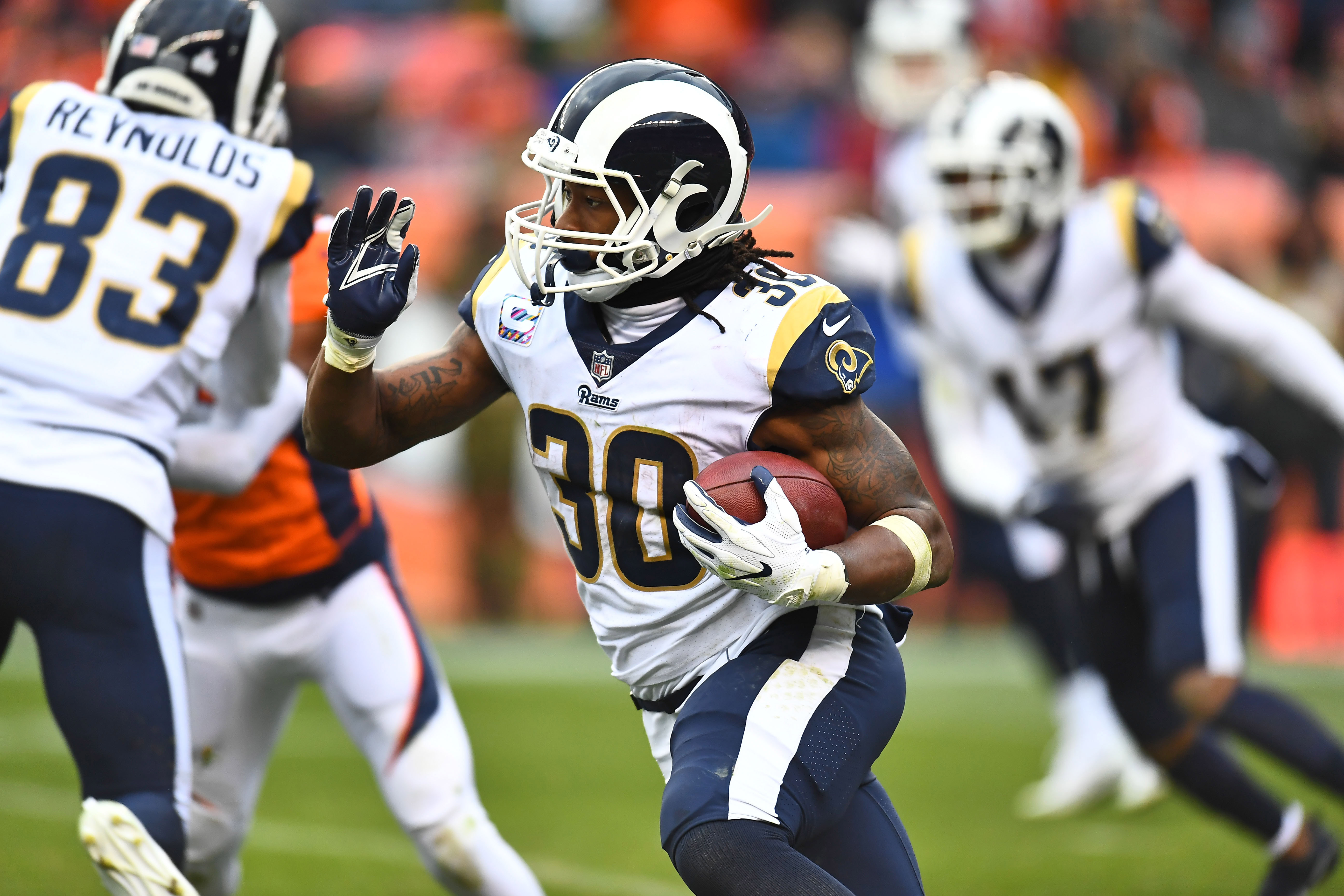 It’s been six years since a running back last won the NFL’s MVP Award, but we believe that trend could come to an end this season.

Gurley has already racked up 870 all-purpose yards through just six games of play, and he’s a big reason the Rams are currently undefeated, as well as the clear team to beat in the NFC. If Gurley keeps up on this pace, he could give Eric Dickerson a run for his money for total rushing yards in a season (2,105), a record Adrian Peterson came nine yards shy of breaking.

Back to Peterson, he’s the last running back to win the MVP Award, which he did in 2012. But this season, with Aaron Rodgers ailing, and an aging Tom Brady missing a few more throws than he usually does, Gurley and Drew Brees look to be the two frontrunners to win the award, at least at this time. But right now, Gurley is the best player on the best team, and that gives him a leg up on Brees.

The Rams are currently listed as the favorite to win the Super Bowl, as they’re +333 on Bovada sportsbook. It remains to be seen if they’ll get the job done, as there are still plenty of games left to be played, and it will be interesting to see how California kid Jared Goff fares in cold weather. For now, you can get all the betting advice you need leading up to the Super Bowl on this popular handicapping website. In the AFC, the Chiefs and Patriots look like the team to beat.

But Gurley looks to be a legitimate MVP candidate. His cutback ability allows him to make guys miss, and his vision/patience make him effective, as he sees where the holes will open up, then hits them. It seems like he’s always going forward for a few extra yards, even after being tackled. That’s part of why he’s averaging a ridiculous 4.8 yards per rush this season. And, most importantly, his speed gives him the threat of breaking a long run every time he touches the ball, whether it’s being handed off or thrown to him.

Gurley is the real deal, and he’ll be in the MVP discussion all season long. Not only that, he just may win it. Stay tuned.