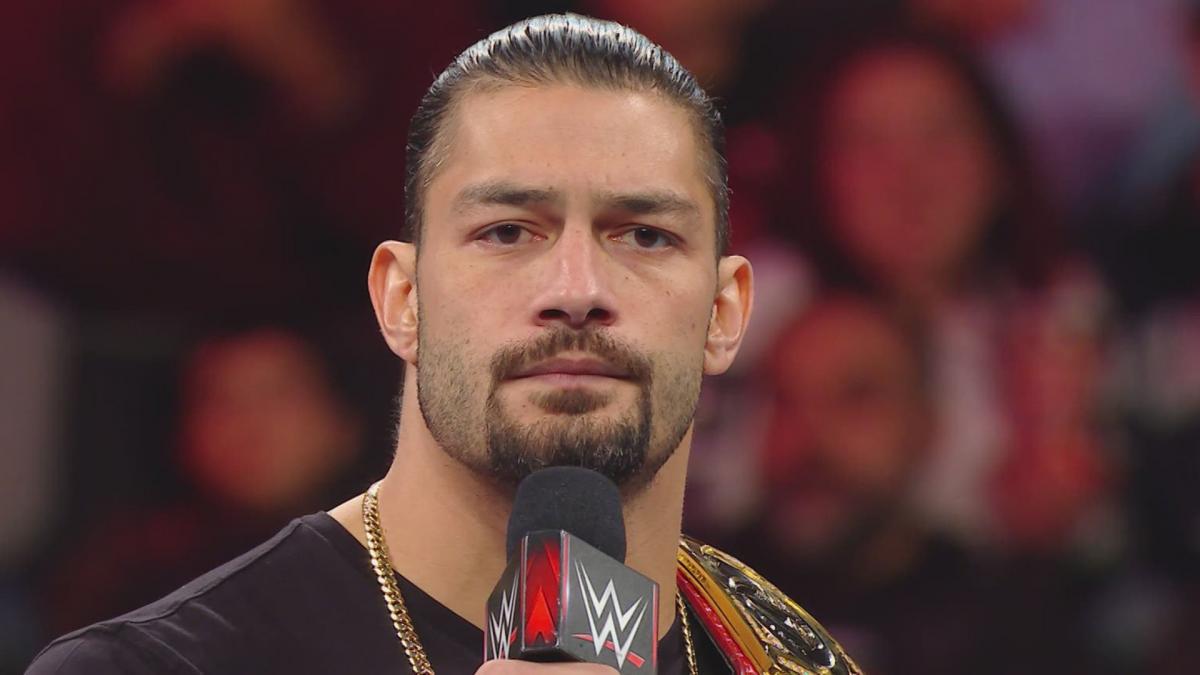 Roman Reigns is no longer the WWE Universal champion and that is not the most important part of his promo from the October 22 edition of Monday Night Raw. Reigns revealed that he has been living with leukemia for 11 years and now the disease is back.

.@WWERomanReigns has to relinquish the Universal Championship due to a battle with leukemia. #Raw pic.twitter.com/EhomllNwjK

The announcement sent shockwaves throughout the industry and fans, as well as pro wrestling stars from around the world, sent their well wishes via social media. Two of the most notable messages came from pro wrestling’s 16-time world champions, John Cena and Ric Flair.

‘Courage – strength in the face of pain or grief.’ You have given us your everything including a courageously vulnerable moment. We, your WWE family, give you all of our love and support. #ThankYouRoman #NeverGiveUp

@WWERomanReigns My Family And I Are Thinking Of You And Are Keeping You In Our Prayers! We Are Here For You! 🙏🏻🙏🏻🙏🏻

Also among the massive outpouring of affection were Tweets from Sami Zayn, Diamond Dallas Page, Taz, John Bradshaw Layfield and Johnny Gargano. Even Tanga Loa from New Japan Pro Wrestling sent words of encouragement to Reigns. Loa’s message overshadowed any heat that may have existed due to the online feud between Reigns and Tanga’s brother Tama Tonga.

@WWERomanReigns you’re a champ for a reason, fight through like you did before. Much love uce, praying for and you and the fam always.

Along with the news of his disease of course came Roman’s announcement that he would be relinquishing the WWE Universal Championship. Reigns was booked to defend the title against both Brock Lesnar and Braun Strowman at Crown Jewel in a Triple Threat Match on November 2.

But shortly after Roman’s promo, Paul Heyman made his way down to the ring and announced that the Universal Championship match would now be a one-on-one contest. Brock will face Braun and the winner will leave Crown Jewel as the new Universal champion.

Crown Jewel has been mired in controversy recently, thanks to the murder of Saudi Arabian journalist Jamal Khashoggi. Khashoggi was an outspoken critic of the Saudi government and many believe it was the same government that had him killed.

WWE had been monitoring the situation in Saudi Arabia and it was believed that the company would perhaps move the event. But thus far, it appears this is not going to happen.

It’s unknown how much time Roman Reigns will miss in WWE. Neither he or the company has made any announcement concerning a possible return date for The Big Dog.