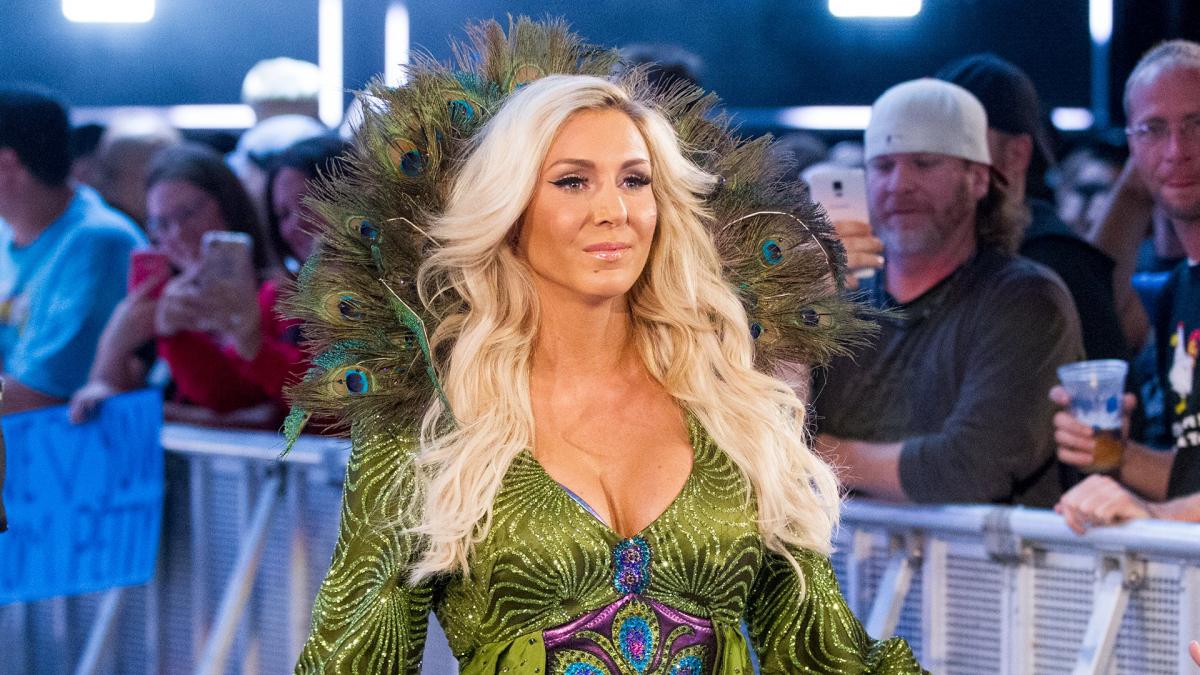 WWE Superstars live their lives in the public eye and oftentimes, that fact can lead to some unwanted headlines. That is especially true right now in the case of former SmackDown Women’s champion Charlotte Flair, who is being sued by er ex-husband, Riki Johnson.

According to the court documents below, filed in Mecklenburg County Superior Court on October 11, Charlotte, real name Ashley Fliehr, her father Ric Flair, real name Richard Fliehr and WWE, are the defendants in the case.

Riki Paul Johnson vs Ashley… by on Scribd

The lawsuit also names the book’s co-author Brian Shields. The suit stems from allegations in Charlotte’s 2017 autobiography Second Nature, in which she claims that Johnson assaulted her on many occasions.

The lawsuit lists three claims of defamation against the defendants, with the first claim speaking specifically to Charlotte’s book.

“The false assertions in that book were purposely designed to willfully, maliciously and intentionally inflict emotional distress upon the Plaintiff, without just cause, and done so with the intent of harming the Plaintiff.”

According to the documents, Johnson believes that the allegations made against him were in an effort to improve Charlotte’s reputation within WWE.

“That the Defendants have intentionally, maliciously and without just cause, engaged in deceitful business practices, as well as malicious and intentional fraud, that was deliberately designed to enhance the reputations and WWE marketability of Defendant #1 and Defendant #2, but done so at the expense of the Plaintiff’s national reputation.”

Johnson also claims that Shields worked along with Charlotte and Ric to portray her in the best light possible, in order to make her “the new face of women involved in WWE.”

“Specifically, Defendant #4 agreed, collaborated and conspired with the other Defendants identified herein, and others as yet unknown, to make Defendant #1 “the driving force behind WWE’s women’s evolution, which has given female performers an equal share of the spotlight both in and out of the ring.””

None of the defendants involved have made any official statements to this point. The case is expected to go to a federal court and it’s unknown how this will affect Charlotte’s WWE career in the long term. She is booked to face Becky Lynch in a Last Woman Standing Match for the SmackDown Women’s Championship at Evolution on October 28.