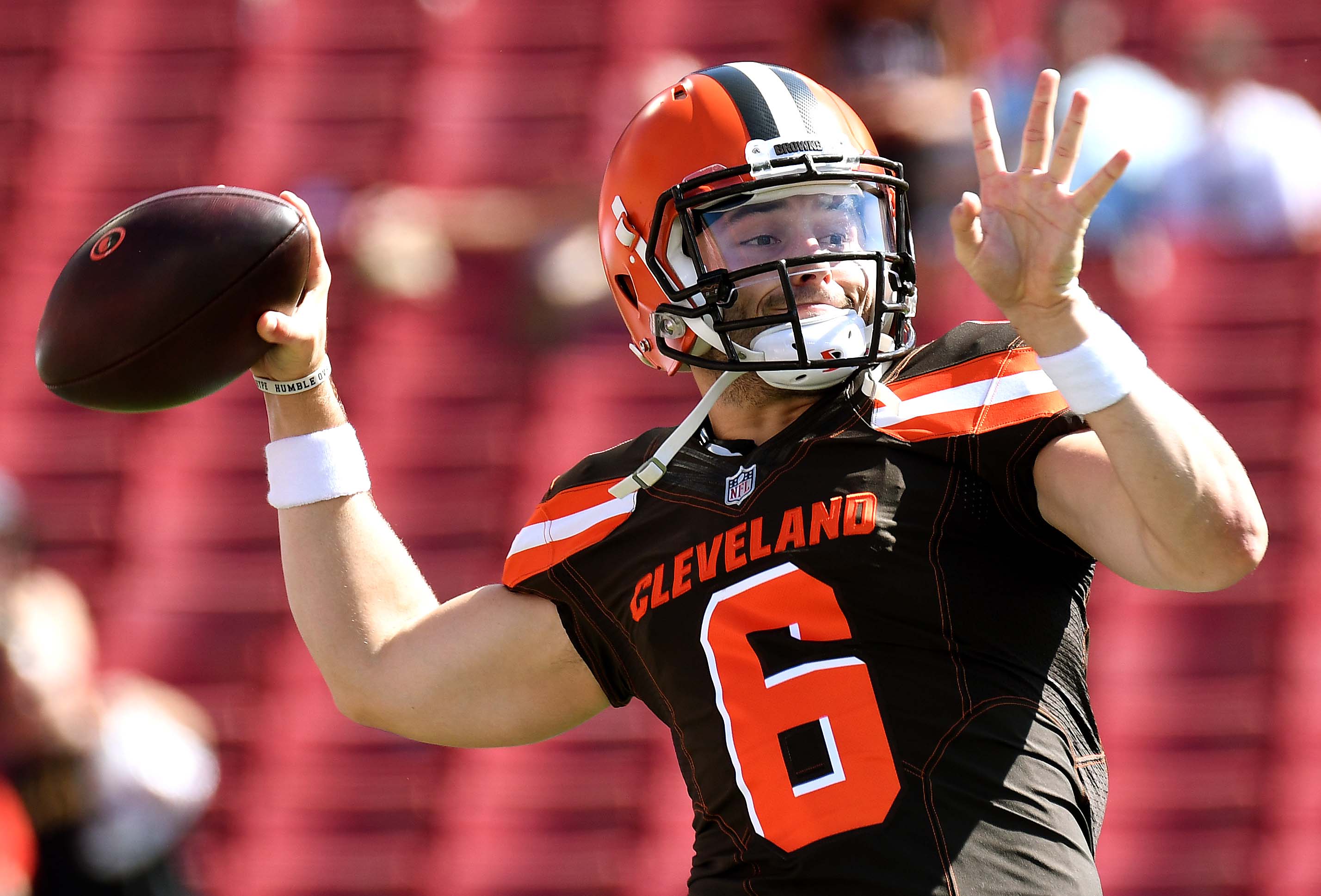 Another week is in the books for the 2018 NFL season. As crazy as it sounds, we are almost officially halfway through the season with week seven almost complete. Fortunately, all of the first round rookie quarterback’s have had their matchups so there won’t be any games holding us back from analyzing what went on from the young franchise leaders this week.

There were some ups this week, but mostly downs as every single one of these guys took a loss on their teams. Not all of them can be blamed for their team’s woes from this week, but nobody seemed to go above and beyond either.

This week was a lot different in comparison to others since Buffalo Bills quarterback Josh Allen was ruled out early on with an elbow injury. Although Allen will most likely miss some significant time, he has not been ruled out for the rest of the season, which is excellent news.

As for our weekly bottom of the barrel pick Lamar Jackson, he’s still hanging out on the sidelines with the clipboard, but his secondary role on the Baltimore Ravens offense allowed him to be a bit more productive this week. It was an interesting week for sure, so let’s dive into the rankings as we have a new top dog for week seven.