Is it time for Giants to bench Eli Manning? 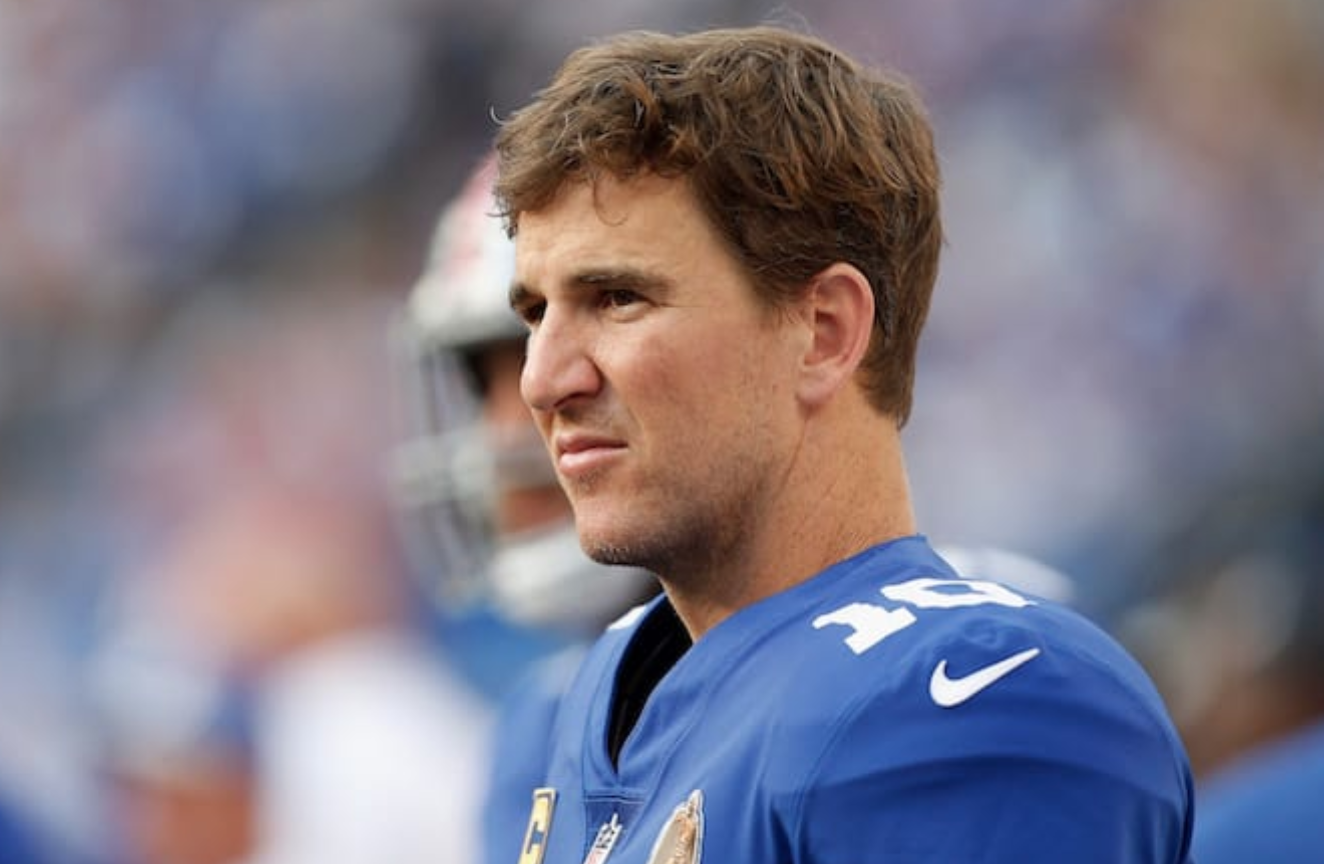 Is it time for Giants to bench Eli Manning?

It’s nearly impossible to win with a traditional pocket passer in today’s NFL, aside from Tom Brady, one of the greatest quarterbacks of all-time. Even guys like Drew Brees and Andrew Luck have enough mobility to move around in the pocket to buy time.

As for Eli Manning, well, he’s about as immobile as it gets. And it worked for the Giants for a number of years. The team, in the past, had a stellar defense and a three-headed monster in the backfield for a strong run game. Manning also worked extremely hard to develop chemistry with his receivers, and he was always on the same page with them, allowing him to throw them open for yards after the catch.

But the Giants no longer have any of those things, and Manning is 37 years old — clearly at the end of his career. He’s completed 69 percent of his attempts this season, but 7.7 yards per attempt is mediocre, and a 7:4 TD/INT ratio isn’t much to write home about.

The Giants field a talented receiving corps — Odell Beckham Jr., Sterling Shepard, Evan Engram — that needs a quarterback that can throw downfield. Manning just isn’t that guy, and given that the team has a 1-6 record, it figures that a change could be in the works.

It’s probably time for the Giants to begin thinking about next season, and they should see what they have in Alex Tanney and Kyle Lauletta. The team can figure out if it’s looking to use its first-round pick in 2019 — which projects to possibly be in the top five — on a quarterback.

For now, the Giants will work on getting ready for Sunday’s divisional showdown with the Redskins. They’re currently listed as a one-point favorite in the game, and you should head over to this popular sports handicapping advice website to get all the insight you’ll need for the matchup.

The organization has done right by Manning by playing him, but at the same time, it might also be the right move going forward to have him sitting on the bench. The offensive line is a sieve, and Manning has taken plenty of big hits this season.

The Giants need to look to the future, and Manning isn’t in those plans. It’s time to play the young guys and look ahead to the 2019 season.