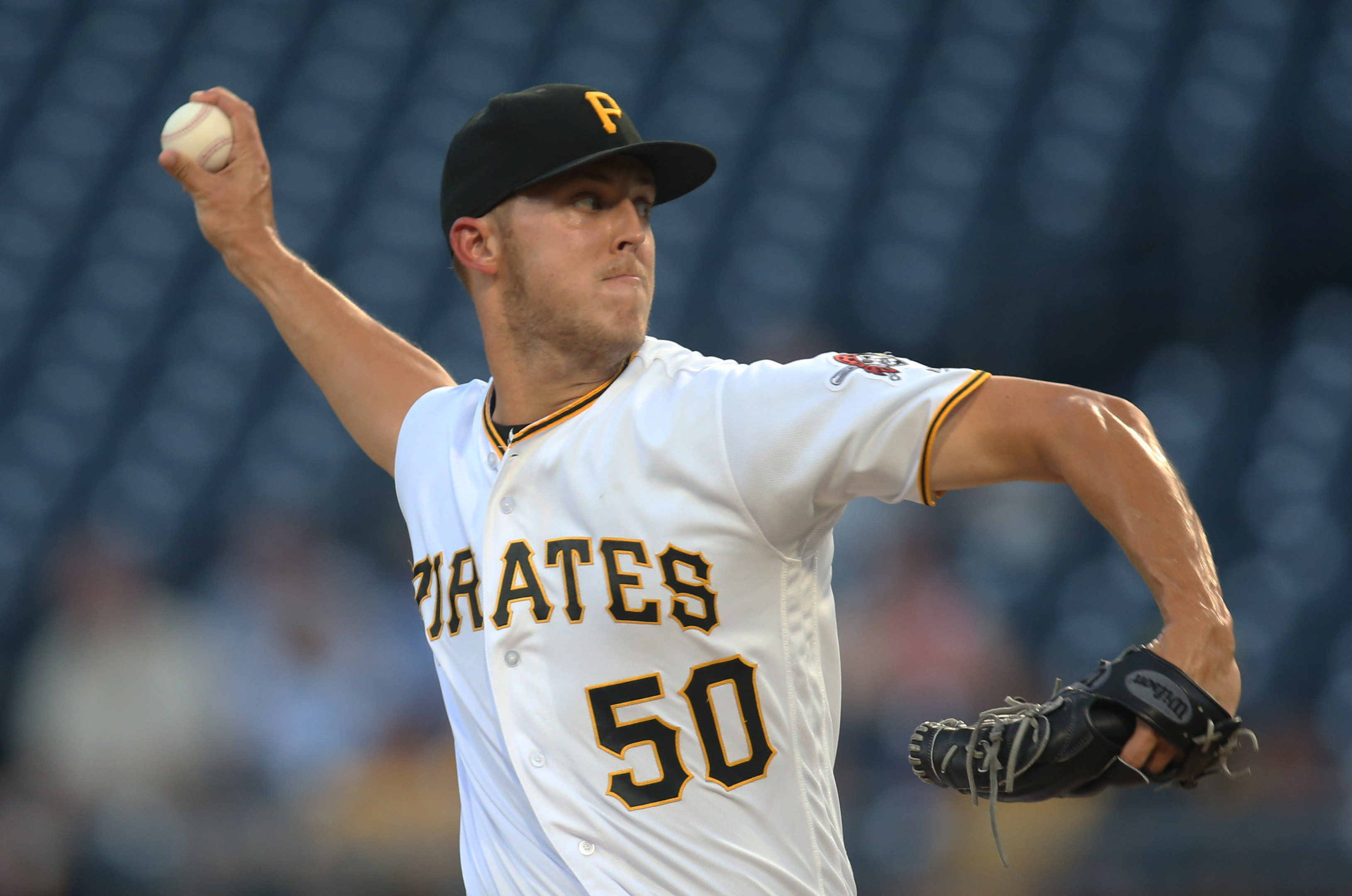 Our series of 2018 Report Cards for the Pittsburgh Pirates continue today with another starting pitcher who continued his progression on the mound, Jameson Taillon.

Once the Pittsburgh Pirates decided to trade Gerrit Cole last winter, Jameson Taillon’s role in the rotation took on even more significance. Taillon certainly was up the the task and delivered in 2018, setting personal bests in a number of categories. Not only were some of his numbers the best he has put up in a season, but some put him with elite company in the National League.

2018 was the first season that Taillon pitched a full workload and given the injury littered path he took to get to the Pirates, the team has to be thrilled with his success. He started 32 games and tossed 191 innings, up fro 25 starts and 133.2 innings in 2017. In terms of strikeouts, Taillon has been remarkably consistent the last two years, posting a K/9 of 8.42 in 2017 and 8.43 last year. But where he did show some improvements in the walks department. After averaging 3.10 walks per nine innings last year, Taillon dropped his average by almost one full walk, down to 2.17 per nine innings this year. This was the eighth best BB/9 among qualified National League pitchers last year.

Taillon’s ERA of 3.20 (ninth best in the NL) was the lowest he has posted in a season since joining the Pirates. The advanced statistics back up his success last year as he registered a FIP of 3.46 and a xFIP of 3.58. With a FIP and xFIP so close to his season ERA, this shows that Taillon was pitching fairly close to his actual abilities last year.

Fantastic ERA aside, Taillon was a workhorse this season,  particularly in the second half. Of his 13 second half starts, Taillon completed six innings in 11 of them. Of those 11 starts, he completed seven innings in six of them. This type of consistent output is something that any team would gladly take from one of their starters, and Taillon was able to give the bullpen some rest throughout the second half of the season.

Heading into 2019, Taillon will headline a rotation that has the potential to make some noise in the NL Central. With Chris Archer and Taillon at the top of the rotation, the Pirates have two starters that could very well rank among the best when it is all said and done in 2019. But for right now, Taillon will look to continue to improve on an already impressive track record. After his fantastic 2018 campaign, there is no reason to think that he will not continue to be one of the better pitchers in the National League.