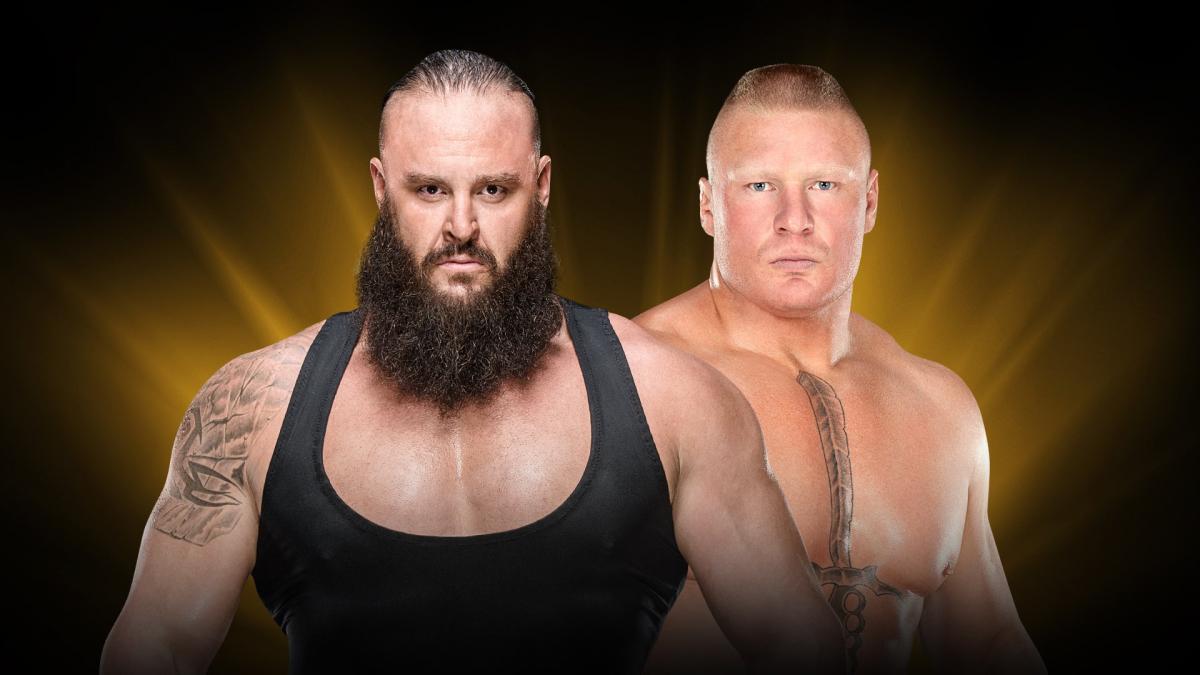 As tension mounts following the murder of Washington Post journalist Jamal Khashoggi at the Saudi embassy in Turkey, it seems that pressure is mounting for WWE to pull its Crown Jewel event out of Saudi Arabia.

Its a move that Vince McMahon is apparently looking into, according to tweets from Robbie Fox of Barstool Sports.

UPDATE: WWE is currently in the process of frantically scouting locations to move Crown Jewel to. This is NOT definite confirmation that it's out of Saudi Arabia, but the location and date are unquestionably in major jeopardy right now.

If you’ve been paying close attention to WWE programming lately, Crown Jewel is still being heavily promoted, but Saudi Arabia is not being mentioned by any of the Superstars or anyone on the broadcast team.

That’s not by accident.

When the event was first announced, Saudi Arabia was mentioned in conjunction with the event every time it came up, much like it was for The Greatest Royal Rumble event earlier this year.

Now, despite millions of dollars potentially lost of they pull out, WWE is faced with one of the more difficult decisions it has been faced with in years.

Should WWE be able to find a new location, there is a chance that a new date would be announced for the event in order for that venue to make appropriate preparations.

Some of WWE’s top stars have also reportedly refused to work the event if it stays in Saudi Arabia.

As of this writing, Crown Jewel is currently scheduled to take place inside King Saud University Stadium in Riyadh on Friday, November 2. WWE went all out to make sure it had a loaded card as well, even coaxing Shawn Michaels out of retirement.

Michaels is scheduled to re-form D-Generation X with Triple H to take on The Brothers of Destruction, Undertaker and Kane, in the main event. In other matches, Daniel Bryan will challenge A.J. Styles for the WWE World Championship and the WWE World Cup will be handed out following an eight-man tournament.

Brock Lesnar will also battle Braun Strowman in a match for the now vacant Universal Title.

There could be an announcement in regards to the future of this event as early as Wednesday.