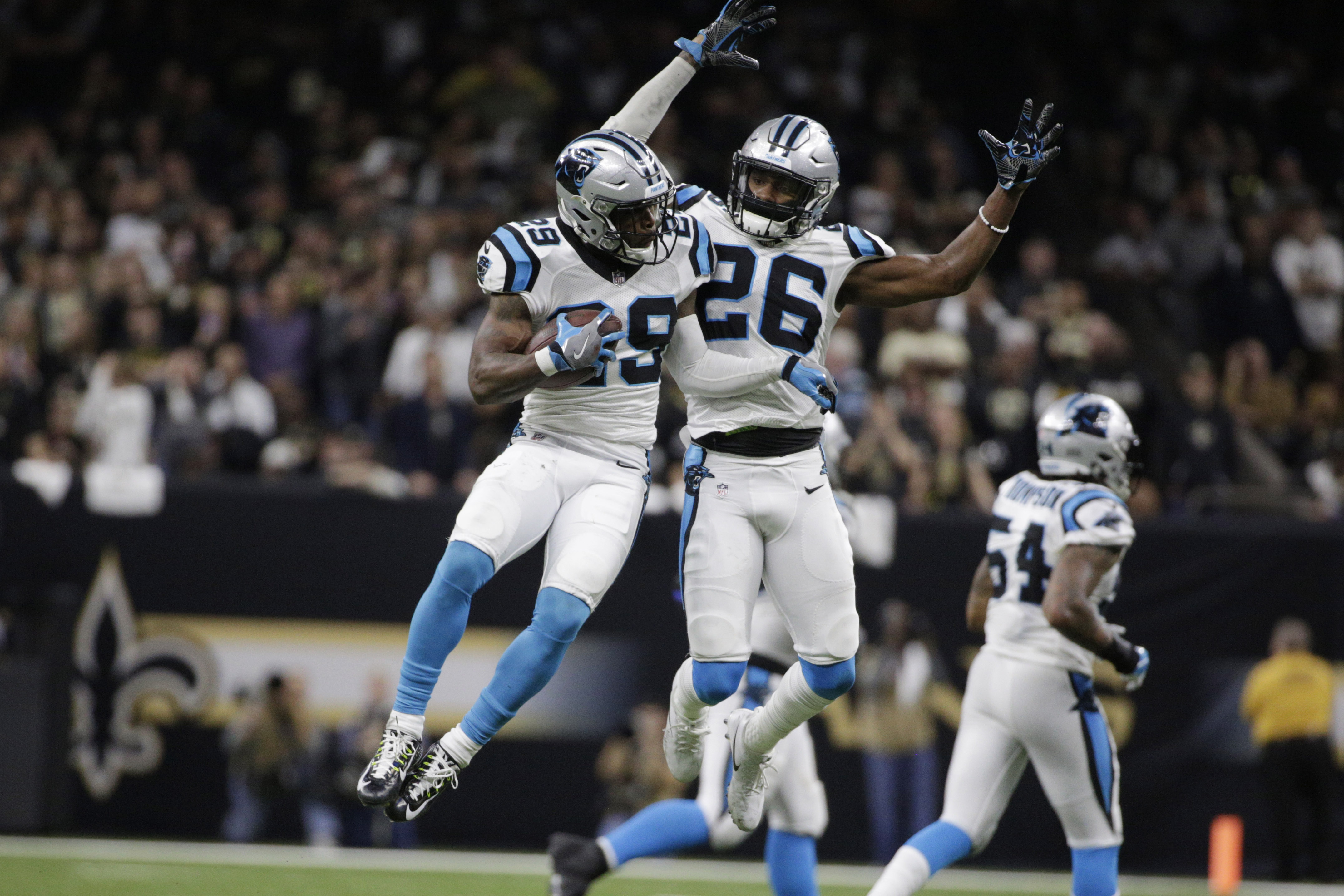 Chaos spreads across the NFL as the Philadelphia Eagles ceded first place in the NFC East to Washington because of a missed field goal. After an 0-3 start to the season, the Houston Texans won four in a row to climb over Jacksonville for top spot in the AFC South. ​ NFL futures​ now show the Eagles (+2500) and Jaguars (+4000) as longshots, according to odds research from ​BeABetterBettor.com​.

These two teams headline week eight, with the winner likely to rebound back into the playoff hunt. The best NFL against the spread picks for week 8 also include likely blowouts by the Chiefs and the Patriots over the Broncos and the Bills.

Philadelphia and Jacksonville meet as often as actual Eagles and Jaguars in the wild, clashing for the sixth time since 1997. Neither the Eagles nor the Jaguars trend upwards over the past few weeks. Philly allowed the Panthers to score 21 consecutive points in a dispiriting 21-17, fourth-quarter comeback loss on home turf. Jacksonville’s far worse off, losing their past two games against the Texans and the Cowboys by a combined 60-14 score.

Injuries have ripped through the Jaguars, including rushing star Leonard Fournette. Without Fournette, opposing defenders key in on Jacksonville’s already weak passing game, grinding the Jags offense to a halt. Perhaps more concerning, the defense hasn’t been able to adapt after injuries to Calais Campbell and other vital stoppers.

Philly’s dealing with their own RB injury issues, but the Eagles are much more likely to regain a semblance of their form from last season. Considering the Jags complete lack of scoring and suspect defense, a -3.5 spread for Philly seems relatively small.

Kansas City were the last undefeated club in the AFC, finally falling to a walk-off field goal from the New England Patriots in week six. The Chiefs responded by obliterating the Bengals by a 45-10 margin, reestablishing dominance over the conference.

Denver also won their Thursday night match in Arizona by a 45-10 margin, which spurred the Cardinals to fire their offensive coordinator. Previous to beating the worst team in the NFL, the Broncos dropped four in a row, including a 27-23 loss to Kansas at Mile High.

Denver’s defense is unlikely to stop a Kansas offense that scores just over 37 points per game, while the Broncos pop-gun offense won’t be able to take advantage of the Chiefs 22nd ranked defense. The Chiefs will run all over the Broncos, with the potential for an extreme blowout that results in job losses for Denver coaches.

A lack of grit and mental fortitude is a criticism that doesn’t apply to the Carolina Panthers. Despite holes in their rush defense and passing game, Carolina managed to pull off an incredible fourth quarter comeback victory against the Eagles, scoring 21 unanswered points to win 21-17.

This was the first road victory for the Panthers after a tough, injury-filled schedule, the type with the potential to galvanize the club for the rest of the season. The Ravens fly into Carolina, finishing a rough stretch of four road games in five weeks, on the heels of a heartbreaking loss to the Saints on a missed extra point.

Baltimore’s defense is slightly overrated because they’ve faced some of the worst offensive clubs in the league, including the Bills, Titans, Browns and Broncos. Flacco’s enjoying a superb bounce back season, but the Ravens offense ranks only 15th, even though they hung 47 points on the Bills in week one. This game will be a slugfest – take the Panthers at +2.0 with the expectation of Carolina’s ninth consecutive win at home.

In the year 2018, the Browns have morphed into a different beast. Cleveland surprised the league with their first victory in years and a competitive streak which bodes well for the future. After seven weeks, the Browns have been in four overtime games with a 1-2-1 record. They also beat the Jets in regulation, releasing a tsunami of Bud Light across the Cleve.

Le’Veon Bell still won’t report to the Steelers, continuing the season long distraction which helped create a three-way AFC North race between the Bengals, Steelers and Ravens. Pittsburgh’s still an outstanding club and the Carlos Hyde trade will negatively impact the Browns offense. The Steelers should be able to whip Cleveland by two possessions.

Sometimes, the best betting option revolves around picking the less bad team in a matchup. The Indianapolis Colts and the Oakland Raiders look like the least inspiring game in week eight, but there’s still value to be found.

The Raiders have thrown the towel on their 2018 campaign, trading Amari Cooper to the Dallas Cowboys for a first round pick next year. Derek Carr might have lost the locker room after shedding tears on field. Oakland’s defense and offense lies in ruin, with Jon Gruden’s focus shifting to the upcoming rebuild.

Indianapolis projects to finish at the bottom of the AFC South, but QB Andrew Luck shows signs of returning to form, which should be enough to secure a second straight comfortable victory for the Colts.

Green Bay lives dangerously this season, perilously close to opening the campaign with a win in six weeks. Instead, Aaron Rodgers dragged the Packers to a pair of remarkable comeback victories over the 49ers and Bears as Green Bay limped into the bye week with a 3-2-1 mark.

The bye week couldn’t have happened at a better time, allowing Rodgers and the rest of the club to heal various injuries before meeting the undefeated and overwhelmingly talented Los Angeles Rams. L.A. aced their three-game road trip, finishing with a 39-10 dusting of the 49ers in Santa Clara.

A two-possession win represents a large margin to beat against the Green Bay Packers. Los Angeles isn’t a big football town, reducing home advantage for the Rams. Betting on a Packers win is a bit too risky, but a healthy and well-rested Green Bay should stay within a possession against the Rams.

Brady loves playing against Buffalo, earning a 28-3 career mark against the Bills, including a 14-2 record in New York. The Patriots have defeated the Bills by 14 or more points in three meetings, including two games in Buffalo.

A fun 2017 season for the Bills quickly soured in 2018 when highly-touted rookie Josh Allen injured his elbow. Backup Nathan Peterman has been historically bad and third-string pivot Derek Anderson is 35 and hasn’t started since 2016.

Typically, a 14-points spread represents a large, risky margin, but New England should be able to beat the spread in the first quarter.