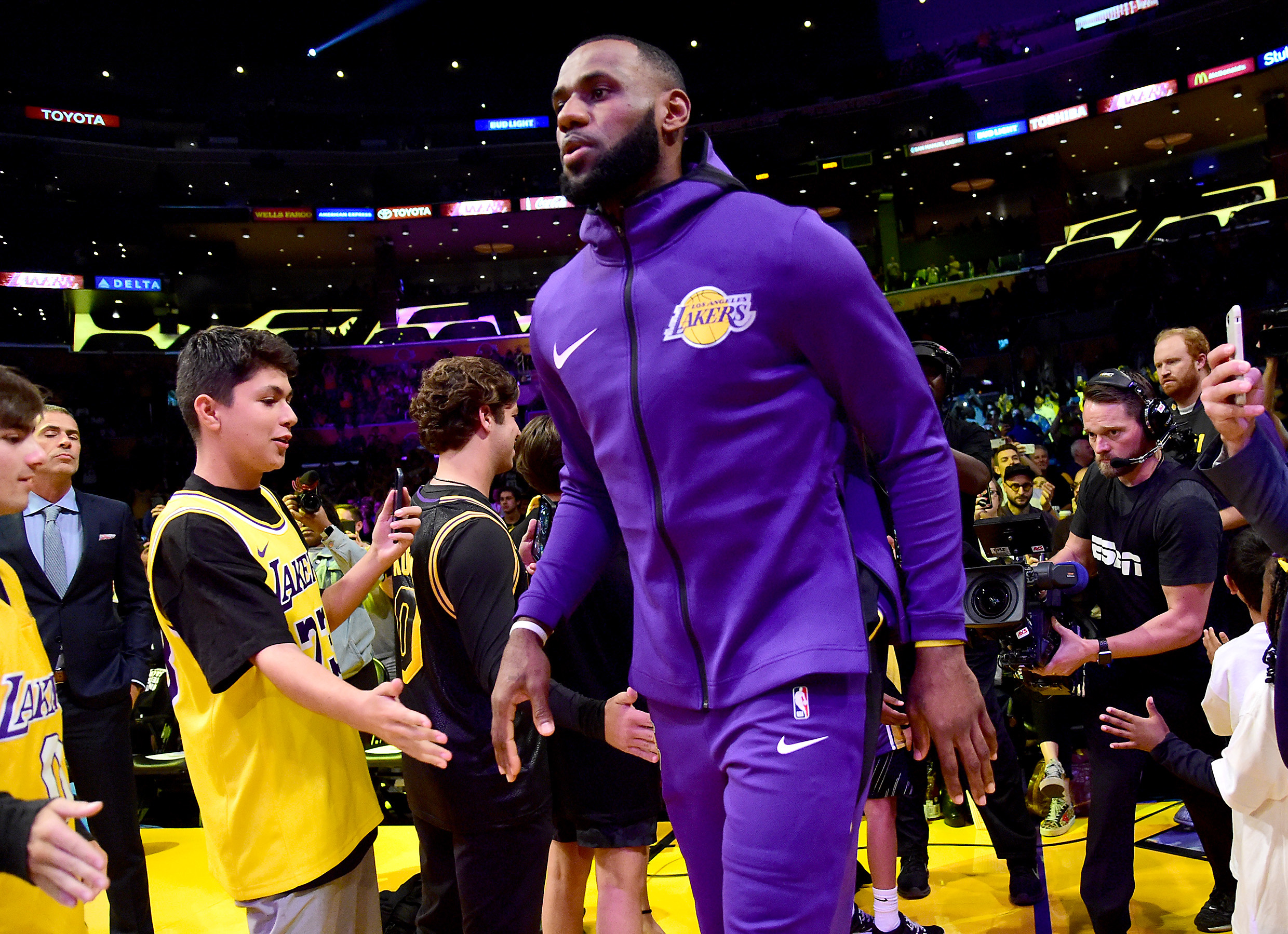 Prior to the start of the 2018-19 season, the Los Angeles Lakers unveiled their new set of uniforms for the campaign that paid homage to the Showtime Era from the 1980s.

With that in mind, Los Angeles is set to debut their “Statement” uniforms for the first time this season on Wednesday night on the road against the Phoenix Suns.

This is a bit a change up to the uniforms with the infusion of the black stripe down the side of the jersey on throw the shorts. It is a different look that the Lakers are taking a different approach with the jersey that is one of the three sets of uniform that the team released with the other two being the ‘Association” and “Iconic.”

Los Angeles has gotten out to a slow start to the season dropping their three first games that have seen the last two come at home against the Houston Rockets and San Antonio Spurs. Wednesday’s game will mark the first Pacific division game for Los Angeles this season and the first of a back-to-back with Thursday night being at home against the Denver Nuggets.