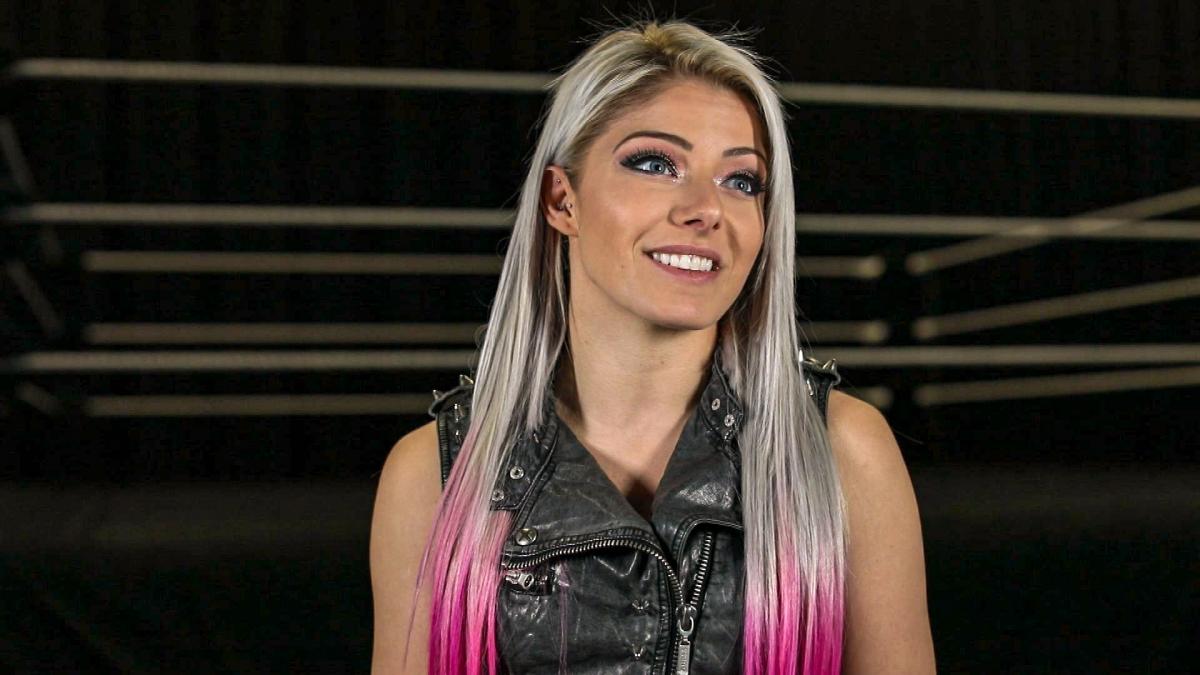 Evolution is right around the corner and WWE fans are surely anticipating a great night of action. For the first time ever, Vince McMahon’s company will feature all women on a pay-per-view, which means that Evolution is truly a historic night for WWE.

But one woman will unfortunately not be in on the action. According to PWInsider (via Bleacher Report), Alexa Bliss is possibly dealing with a concussion suffered at a recent WWE live event. The injury is enough to keep her on the sidelines, though she continues to hype Evolution on her Twitter.

Bliss was booked with Mickie James to take on WWE Hall of Famers Trish Stratus and Lita. It was a dream match for many fans, as it combined The Attitude Era with The New Era. The four women had exchanged words on Monday Night Raw and even got into a physical altercation as well.

But WWE is moving forward with the match and has replaced Bliss with Alicia Fox. Now instead of wrestling, Bliss will provide moral support at ringside. Fox was a logical choice to take the spot, as she has interacted numerous times with both sides on the red brand.

Four other matches are also booked for Evolution. Sasha Banks, Bayley and Natalya will take on The Riott Squad and NXT Women’s champion Shayna Baszler will defend her title against Kairi Sane.

Io Shirai will go one-on-one with Toni Storm in the final match of the Mae Young Classic and a new championship contender will be named with the winner of the Historic Women’s Battle Royal Match. It’s unknown if Alexa Bliss will miss any acton following Evolution, including the next night’s Raw.