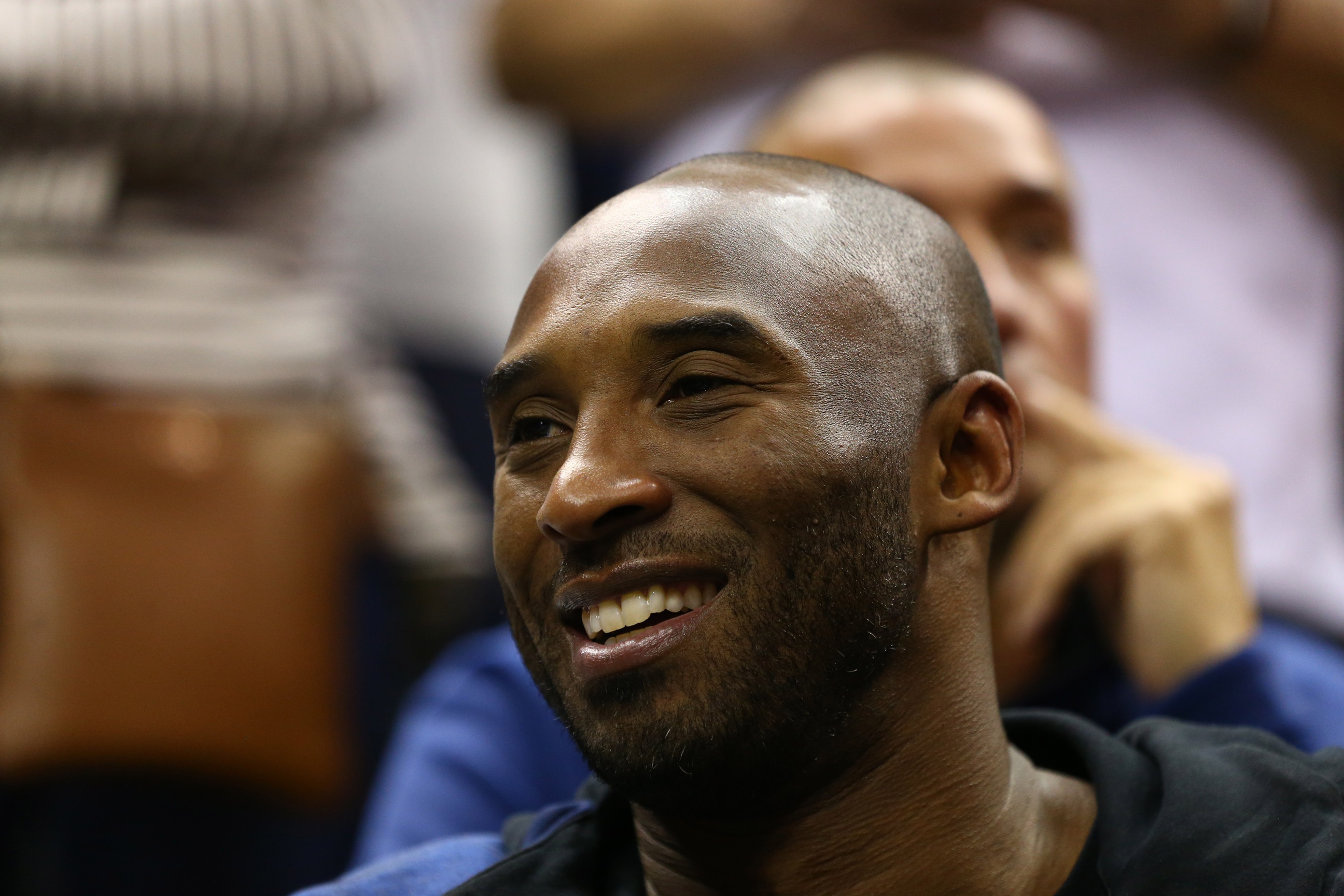 James and the Lakers grabbed their second straight win with former Lakers great Kobe Bryant in attendance for the contest after he was a part of a season ticket holder event that was about his new book. Following the game, Bryant voiced his excitement about watching James leading his former team to a win along with the buzz that was back in the building, according to Bill Oram of The Athletic.

On his way out of Staples Center @KobeBryant told me and @taniaganguli what he thought of his first close-up look at LeBron James as a Laker.

“It’s fucking awesome. Being here in this building. Seeing the fans, seeing the energy back in the place, it’s awesome.”

There was a great deal was excitement inside Staples Center with James helping guide the Lakers to a win over an undefeated Nuggets team. It was a collective offensive effort that saw second-year forward Kyle Kuzma pour in 22 points.

Second-year guard Lonzo Ball put in a strong outing on both ends of the floor with an all-around outing with 12 points, eight assists, six rebounds, and five steals. Forward Lance Stephenson was a huge factor in the fourth quarter with 8 of his 12 points for the contest that helped the Lakers erase an eight-point deficit in the quarter. Center JaVale McGee chipped in 21 points on 10-of-16 shooting from the floor.

Los Angeles has continued to play at a fast pace and balanced effort offensively that has put forth some exciting style of basketball on a nightly basis. This has something that Bryant had quickly noticed watching his former team in this near era with James now leading the way.

It is something that Los Angeles hasn’t had for quite some time with their current franchise-worst mark of five consecutive seasons without a playoff appearance. There is certainly a new buzz around the Lakers that could turn out for a bright future ahead this season and beyond that.