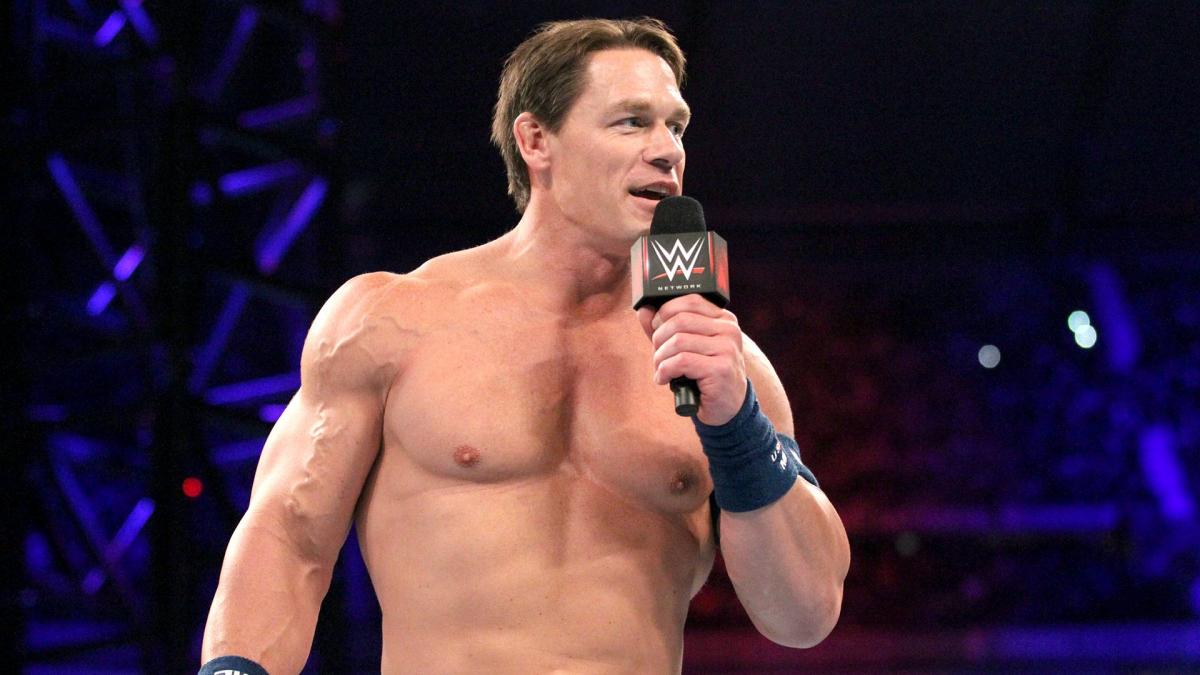 WWE’s Crown Jewel event has been mired in controversy for several weeks. It began with fan complaints because once again, Vince McMahon’s company chose to do business with a country that would not allow its female Superstars to perform.

But those complaints became something much more following the death of Saudi Arabian journalist Jamal Khashoggi. Fans believed that WWE should move the event to another venue or perhaps even reschedule for another time. WWE is moving forward however, though John Cena may not be along for the ride.

But according to WrestleVotes, WWE may have a replacement ready to go if John does not make the trip to Saudi Arabia.

I know injury concerns have been making the rounds, but I’m hearing Bobby Lashley is John Cena’s replacement in the World Cup at #WWECrownJewel

Barstool Sports recently broke the news that both Cena and Daniel Bryan were refusing to work the Crown Jewel event. While many fans were perhaps surprised at this news because of both men’s standing in the company, many more likely agreed with their stance.

Cena is booked to work the in the Eight-Man World Cup Tournament, which also features Seth Rollins, Dolph Ziggler, Rey Mysterio, Kurt Angle, Randy Orton, Jeff Hardy and The Miz. The World Cup is a new addition to WWE and the qualifying matches for the tournament recently took place on Monday Night Raw and SmackDown Live.

Bobby Lashley is currently not booked for Crown Jewel, which means WWE does not have to move him around in order to put him in Cena’s spot. It’s unknown if he will replace Cena on the card or if John will indeed be part of the event.

Crown Jewel has been a major focus for WWE, which led many fans to believe that Evolution has been overlooked as a result. Evolution is the first ever all-women’s pay-per-view and takes place just five days before November 2nd’s Crown Jewel event.