Considered one of the most dominant women in pro wrestling history, former WWE Women’s Champion Jazz has spent the last 20 years creating a Hall of Fame resume. With roots tracing back to ECW, Jazz immediately made an impression in the WWE, as she became Women’s Champion by defeating Trish Stratus less than three months after her main roster debut.

Unfortunately, due to injuries and a lack of creative direction by WWE, she only competed for three years in the company. However, since 2004, Jazz has been dominating the independent scene, as well as the prestigious NWA promotion. 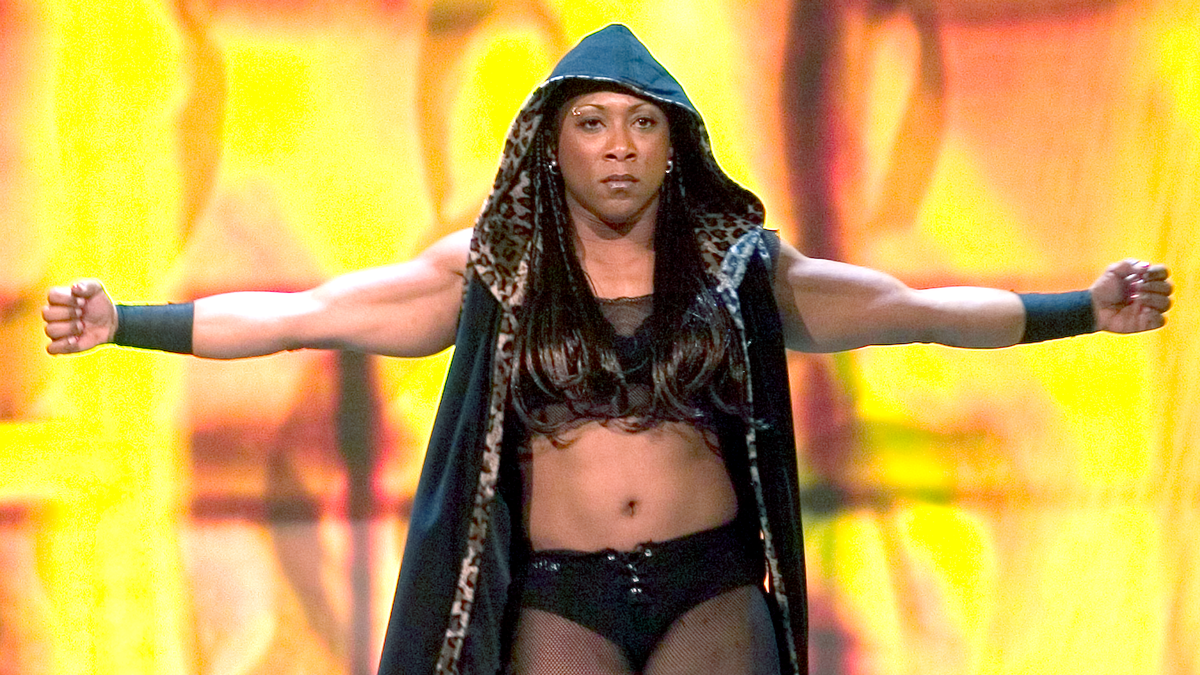 In an exclusive interview with The Floor Seat, Jazz revealed whether she was contacted by WWE to compete at the history-making Evolution pay-per-view.

“No, I have not had any contact with the WWE. I’m creating my own Evolution.”

In September of 2016, Jazz captured the NWA World Women’s Championship, and has retained it ever since.

Just recently, Jazz retained the title by defeating Penelope Ford at the NWA 70th Anniversary event. I asked Jazz on her thoughts of the event, and she shared her appreciation of what took place.

“It was another epic moment in my career,” said Jazz. “To be a part of a company that inspired me to be a wrestler. Growing up watching some of the most incredible wrestlers as a kid and watching how they carried themselves and represented the NWA. I’m proud to be the NWA Women’s Champion and I carry this title with pride and honor.”

.@Phenom_Jazz was positively RUTHLESS in her match with @thePenelopeFord at #NWA70…and we LOVED every minute of it! 😄👏🏼
.
.
We’ve got to see it again! The @NWA PPV replay is available now here: https://t.co/5SEAstsxNm #wrestling #womenswrestling #nwa pic.twitter.com/jbDm7uPnFn

When asked what legend Jazz would like to defend the title against, she gave quite the interesting answer.

“Right now I’m focusing on my own legacy. So the question is ‘what legend would like to have shot at the NWA [Women’s] Championship against Jazz!'”

Although it has been nearly 15 years since she has been a full-time competitor for WWE, her presence is still felt, even with her absence from the Evolution pay-per-view.