Hue Jackson roasted for timeout usage in loss to Steelers 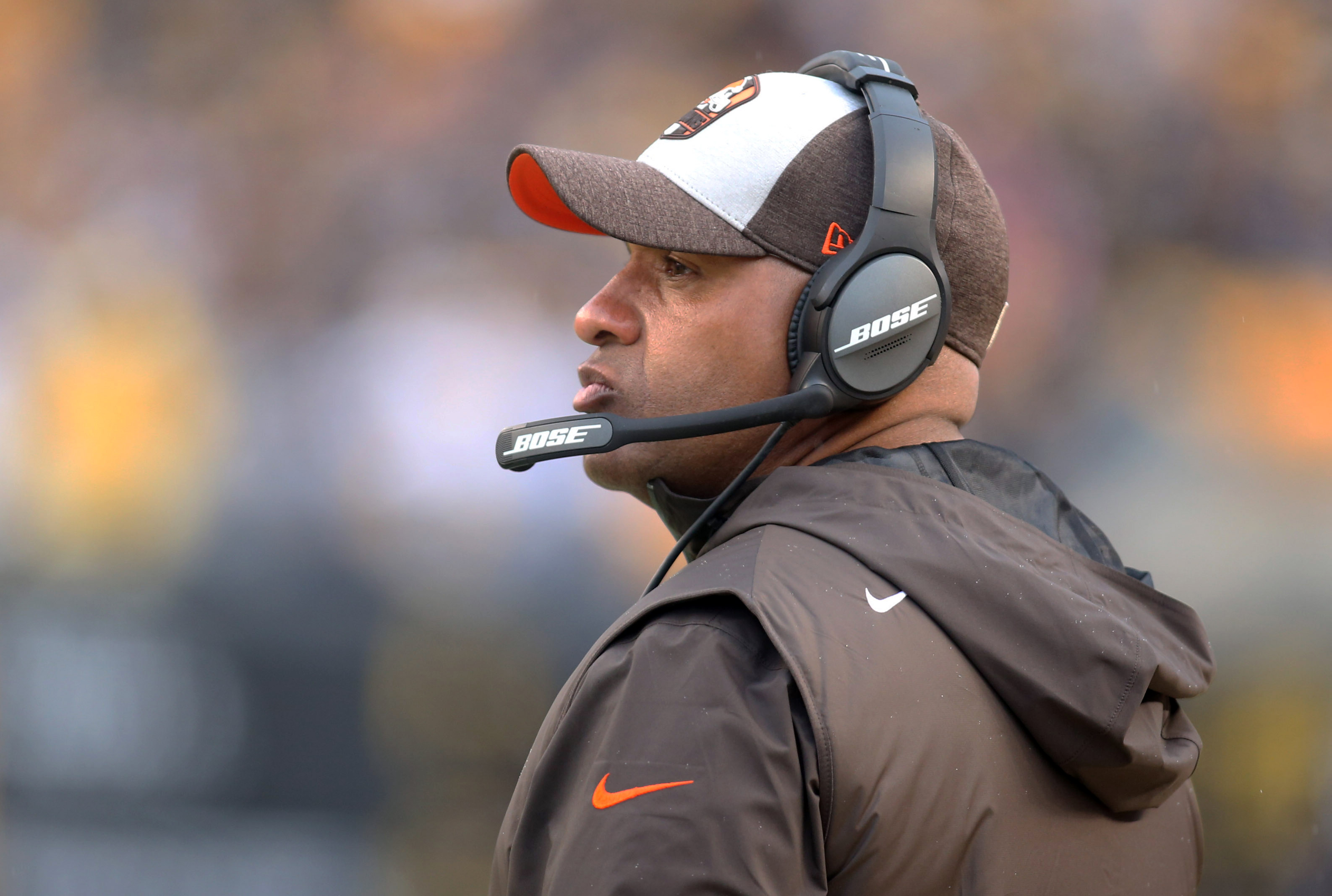 Hue Jackson roasted for timeout usage in loss to Steelers

It seems like only a matter of time until Browns head coach Hue Jackson will be fired.

Jackson compiled a 1-31 record over the two seasons leading up to 2018, which is comically awful, but the rebuild bought him some extra time. Well, the Browns are 2-5-1 this season, which really isn’t much improvement, given that the team did acquire some talent in free agency to upgrade its roster this offseason.

Simply put, the Browns are better than a two-win team, and Jackson may not be the coach to lead them in the future. The Browns would be better off rolling with a candidate who has an actual memory, rather than one who doesn’t even remember when he called timeouts during a game.

Hue asked why he didn’t use timeouts late in the second quarter: Honestly I don’t even recall that.

Game management is arguably the head coach’s most important job, so it’s a bit surprising that Jackson couldn’t recall/defend his timeout usage from Sunday’s game against the Steelers.